Mohammad Sami is a Pakistan Right-Arm Fast bowler who belongs from Karachi; that is why he is also called “Karachi Express.” Sami has maintained as much as 145 kph average speed during most of his career. He holds a unique record to have hat-tricks in all three formats of cricket. He has had a short and inconsistent international career due to frequent injuries. He has played in different T20 leagues and continues to play cricket. This article has all the information about Sami, including Mohammad Sami Biography. 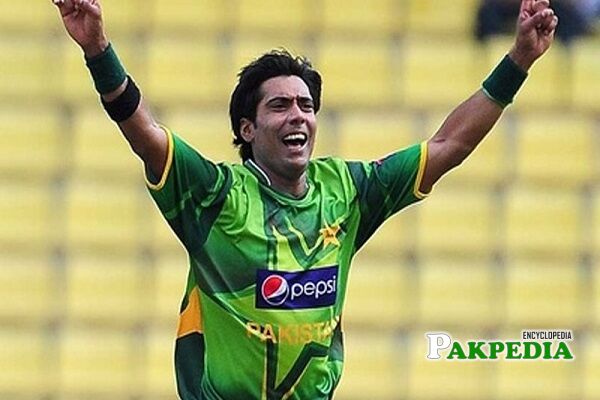 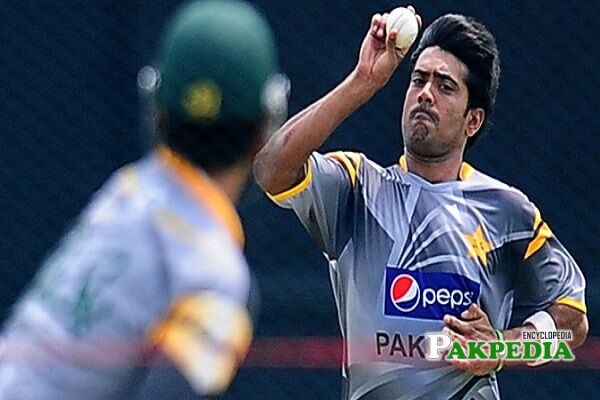 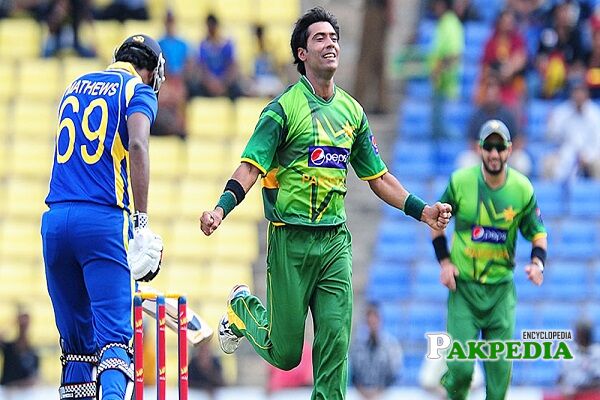 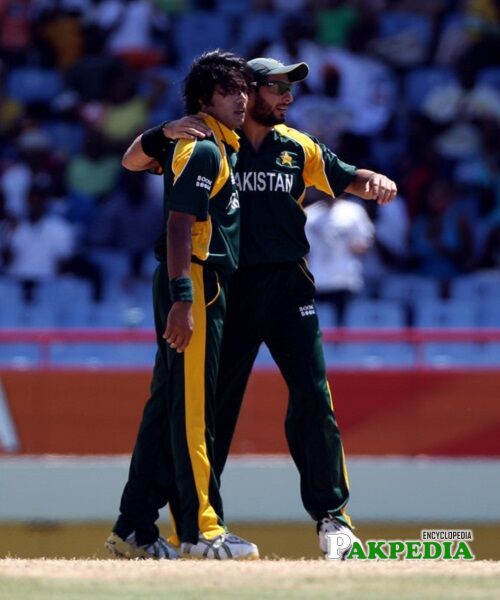 Sami was born into a middle-class family of Karachi. He is married, with his other family details are not very common. Currently, he resides at Karachi.

He started playing for Pakistan customs in Pakistan’s domestic season of 1999-2000. His outstanding pace and ability to swing the new ball gave him an opportunity at the international level.
Sami made his international debut against New-Zealand in a Test match on March 8, 2001.

Muhammad Sami has taken 183 wickets in 172 T20 games with a decent economy rate of little over seven runs per over. He has three times taken five wickets in a T20 match.

He came into the international circuit when Pakistan had a superbly fast and swing bowling attack with two W’s, Wasim and Waqar in the line-up along with speed star Shoaib  Akhtar in the playing XI. So it was tough for a young fast bowler like Muhammad Sami to become a consistent part of the playing XI as other bowlers had already made their names as best bowlers, so it was way too complicated for him to cement his place in the squad permanently.

Mohammad Sami made another comeback in the 2009-10 tour of Pakistan’s national side to Australia, where he performed well with few good bowling spells. On April 19, 2010, he selected as a replacement in the T20 World Cup in West-Indies. After that, he remained in and out of the National team, and he never played for Pakistan after the year 2016. Sami played in 87 ODI matches and had few excellent performances, but due to lack of control over his bowling action and inconsistency with fitness made Sami, an ordinary bowler with his international record.

Sami bowled one of the worst over against Bangladesh in the 2004 Asia Cup. He bowled 17 balls in a single over and took Bangladesh’s batting score from 6-1 to 30-1 at the end of that over.
Though Sami had a sharp pace and he could swing the new ball very well, but the inconsistent line and length in bowling and low fitness made his career, not a successful one.