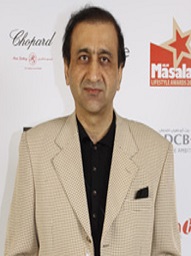 Mir Shakil-ur-Rahman is a Pakistani media mogul and philanthropist. As a businessman, he is known as the founder of 24-hour news cycle network, Geo TV, as well as its executive. In addition, he is the owner of the Jang Group of Newspapers, that was started by his father Mir Khalil ur Rehman and part owner of the Independent Media Corporation. This media group publishes a number of newspapers and magazines in Urdu and English. IMC also owns the Geo TV network. 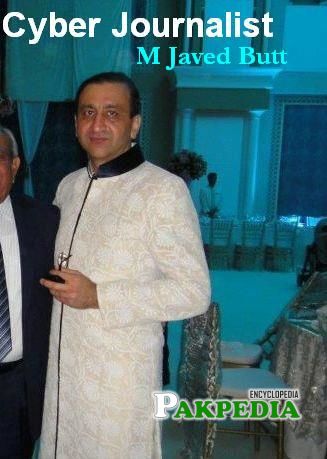 Mir Shakil-ur-Rahman in a Party 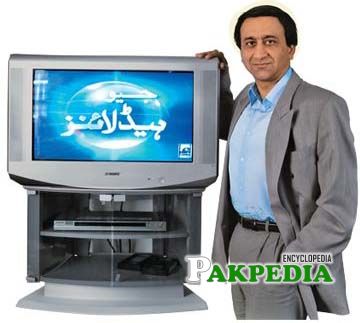 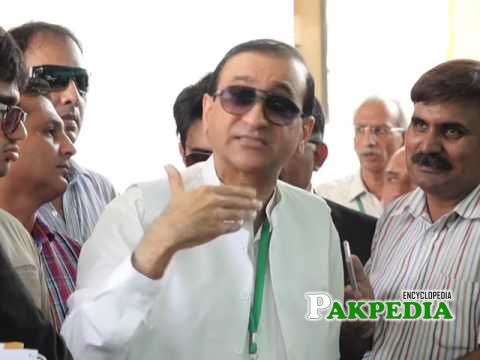 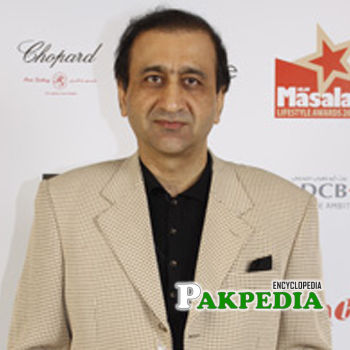 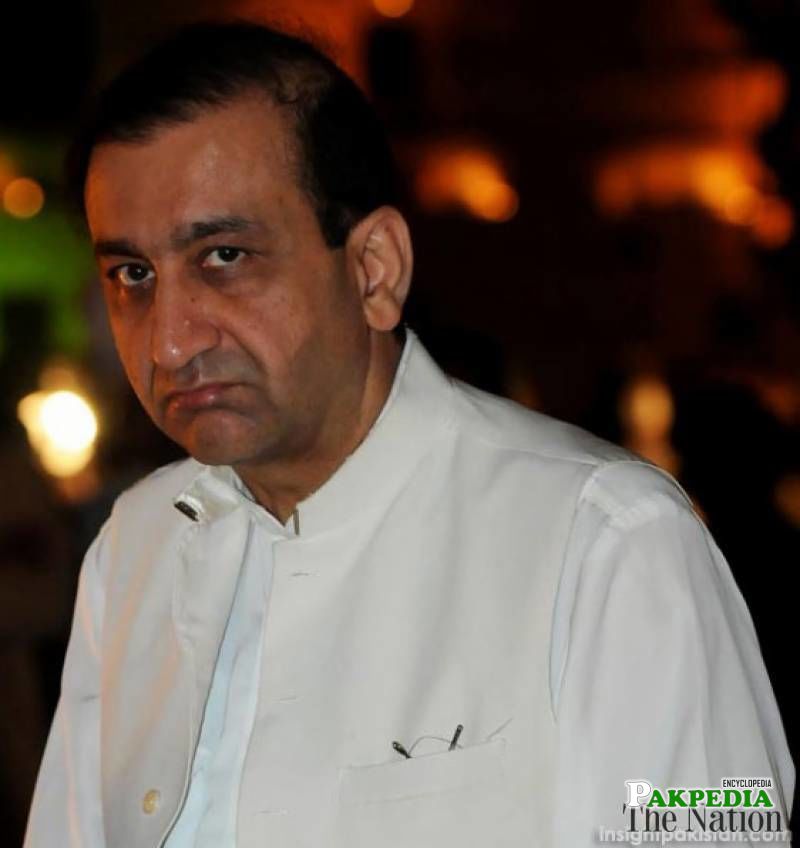 On the issue of published report on 11th July in 2005 Mir was selected by the Business week magazines in its list of 25 Stars of Asia, for the role to bring resolution in their respective field in Asia. In 2006 Mir served as President of All Pakistan Newspaper Society. 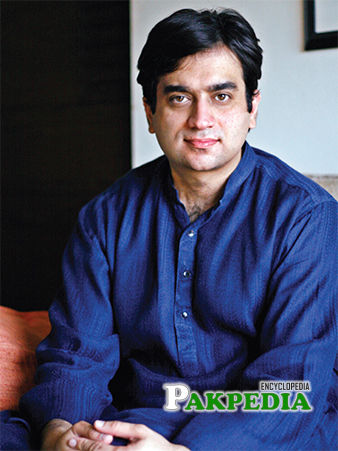 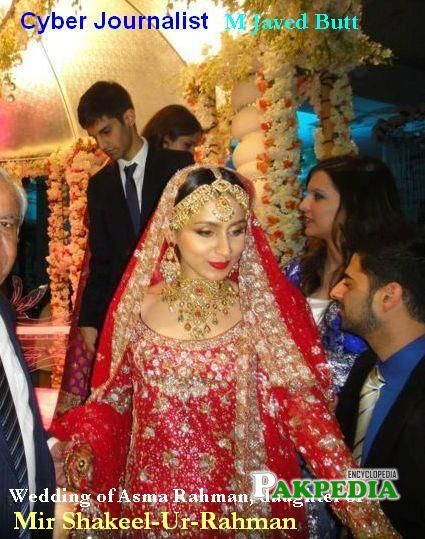 Media reports claims that Mir Shakeel Ur Rehman along with his whole family lives in Dubai. Reliable sources have confirmed that Mir lives in Emirates Hill area which is condireded posh area of Dubai.  He is Pakistan's second richest man: Mir Shakil-ur-Rahman .Today, around 10 top newspapers and the multi-billion rupee GEO TV project are being run by Mir Shakeel-ur-Rehman.Top Bollywood celebrities including Shah Rukh Khan and wife Gauri, Hrithik and Sussane Roshan, along with Arjun and Mehr Jessica Rampal, Ex-General Pervaiz Musharraf along with many Pakistani politicians and media celebrities made special appearance at the wedding of Pakistan media mogul, owner of Jang Group and Geo, Mir Shakil-ur-Rahman’s daughter, who tied the knot with the son of an investment banker who has made inroads into the media business. And the grand event happened in Dubai on December 30th. [1] Mir Family

Mir Shakeel got his early education from St Patrick’s High School of Karachi. He started his career in the second time period of Nawaz Sharif as a Prime Minister. Nawaz Sharif asked Shakeel to expel some staff members of the Jung Group. In 2002 Shakeel established a TV channel name GEO. Geo is considered to be the most famous channel of Pakistan. [2] Edu Education

Geo Television is a Pakistani television network founded by Mir Shakil-ur-Rehman in May 2002. Geo TV is owned by Independent Media Corporation, which also owns the Jang Group of Newspapers.The channel began its test transmission in August 2002, whereas regular transmission began in October 2002. Geo is an Urdu word which translates to ‘live on’ in English. Since its launch, Geo TV has tested the bounds of freedom of expression in Pakistan to unprecedented levels in the country’s history. This has also put Geo TV in numerous conflicts with the Pakistani government. [3]  Geo Tv

Geo Tez launched first Urdu-language animated series ever Burka Avenger for kids in Pakistan, which would later become viral both on the Internet and on television. The channel broadcasts short stories, breaking news, headlines and documentaries. It broadcasts news headlines every fifteen minutes. The channel has replaced the defunct GEO English news channel, which has closed in October 2013.The channel was launched on Sky Digital in May 2013. [5] Geo Tez

Founded by Mir Khalil ur Rahman ( Geo Network ) MKRF works to develop a secure, productive and just communities as well as vibrant civil society through active research, learning and innovative development  initiatives. Keeping in view the inherit expertise “MKRF envisions that use the power of communication for social change can make this world just, more tolerant and free from poverty.” [7] MKR Foundation

Mir Shakil ur Rehman wealth Net Worth is not clear because he is a perfect businessman that divide wealth in number of parts and try to minimize his tax. His wealth is understand from this point that a tax case of 40 million US dollars is in proceed of Mir Shakil  Ur Rehman property . He lies among forty richest families of Pakistan. [8] Net Worth

Ali Dar is the son of the Pakistani Finance Minist

Hameed Haroon is a Journalist and CEO of the DAWN

Faiza Saqlain is a remarkable and leading Pakistan