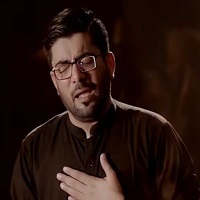 Mir Hassan Mir is an internationally recognized Pakistani Noha Khuwan and Naat Reciter who started reciting in the 1990s. Today, he is known for his soothing voice that can mesmerize anyone. Besides this, he is also a poet and has written a few Kalmas.

His voice was recognized by his family, who supported and encouraged him to be in this field. After making his place Nationally, he started making international trips in 1999 that enhanced his fan following. He is famous in both Shia and Sunni communities. This article has all the information about him, including Mir Hassan Mir Biography. 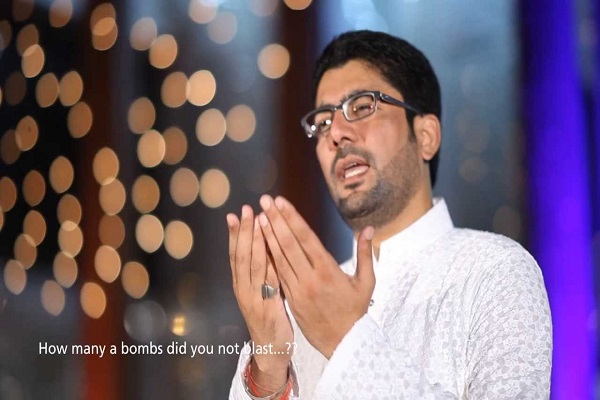 Mir Hassan is a well-known Pakistani Naat Khuwan and Noha reciter who started his career many years ago. Today, he is known for being the most versatile and striking Noha reciter. He is famous not only in Pakistan in fact worldwide too. His family encouraged and motivated him to use his voice for a good cause.

His first platform from where he started his journey is ‘Jhampir.’ With time, he started attending Mehfils with his grandfather. He worked day and night to establish his position in the field. He has written many Kalmas, after which he became recognizable among people having good taste in poetry.

He was born on 10th May in Karachi.

He has a bachelor’s degree in Economics that he attained in 1998. Soon after earning his degree, he started reciting Nohas.

He was born in a family that is famous for being the notable Noha Khuwans. The talent runs in his genes. He is married and blessed with 2 sons. One of his cousins, Mir Sajjad Mir, also belongs to the same field, while one of his relatives Mir Takalum is a poet who has written many Kalamas for Hassan. 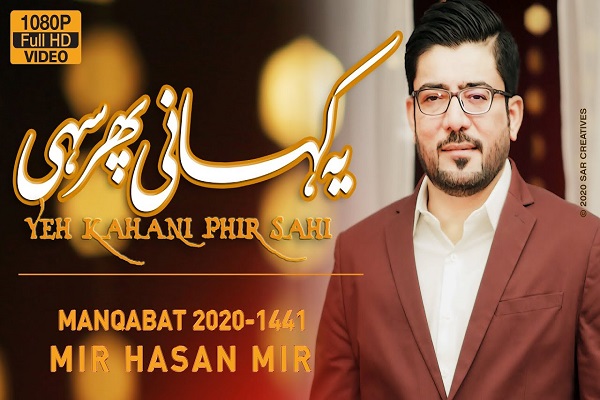 He started his career when his family members recognized his soothing voice. They later encouraged Hasan to adopt it as his profession. He gave a start to his career from an institution, ‘Jhampir,’ where he learned a lot. It is a small village away a few Kilometers from Karachi. Soon he started attending Mehfils and reciting Nohas.

In 1999 he started making international tours. Today he is known as one of the pre-eminent and well-known Noha reciters who has a massive fan following worldwide.

Besides reciting Nohas he is also a poet and writes and composes different Kalmas. A few of his written versus that earned  him huge appreciation and love include:

He is an inspiration for all upcoming artists who gave a start from scratch, and today he is known among every community.

A few of his popular Nohas include: