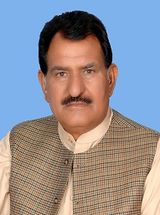 Mian Muhammad Farooq is a politician who remained National Assembly member from 2013-2018. He is member of the standing committee on ITT. In 2014 a rape case was filed against his sons. But the victim withdrew her case and refused to pursue her case.

In 2016 he submitted his resignation from PML-N on party’s refusal to give his son ticket of district council’s chairman. This article has all the information about him, including Mian Muhammad Farooq Biography. 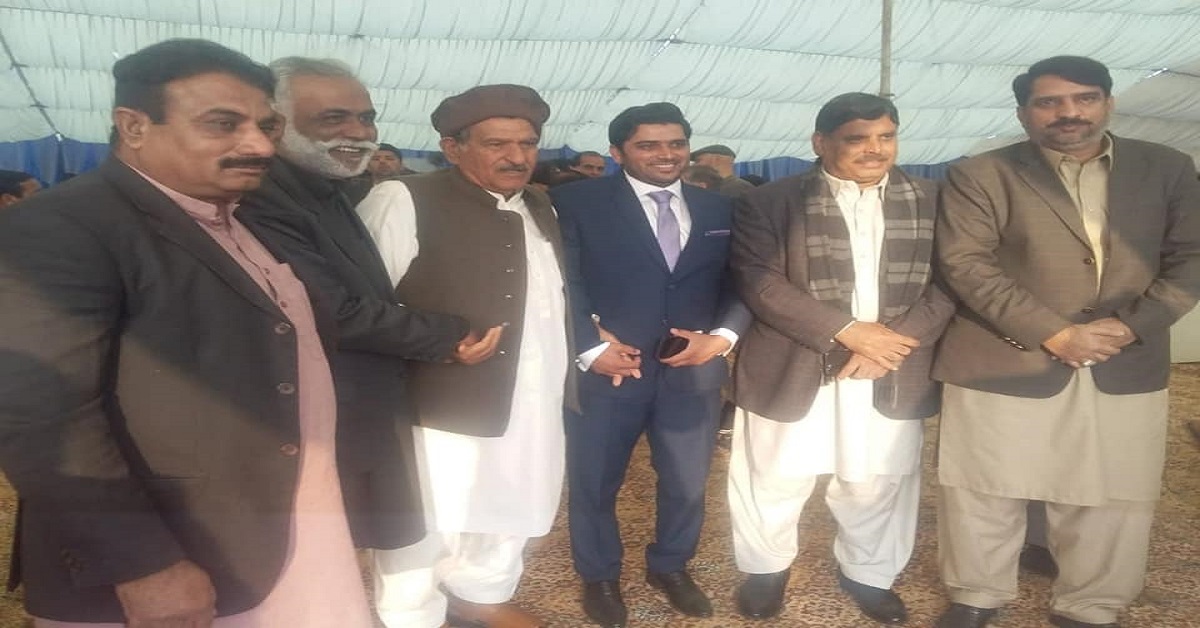 Muhammad Farooq is a member of PML-N and started his political career under Nawaz’s leadership and remained loyal and faithful to his party. In general election 2013, he won the NA seat by securing ninety-six thousand and thirty-nine votes.

Despite being a devoted member of his party, he resigned from PML-N on the conflict about the issuance of ticket to his son for district council’s chairman.

He belongs to Araein tribe and has three sons.

In the 2013 General Elections, he was elected to the NA for the 2nd time from NA-80. He secured ninety-six thousand and thirty-nine votes.  Earlier he had been designated MPA (Member of the Provincial Assembly) four times in 1985, 1988, 1990 and 1993 general elections.

He is also serving as a member of ‘Standing Committee’   on ITT (Telecommunication and Information Technology).

In 2016 he resigned from his seat in National Assembly after his party denied to issue his son a ticket for the chairman of the district council. He submitted his resignation to Pakistan Muslim League-N PM Nawaz Shareef.

In his resignation letter, he wrote that ‘he had begun his career in politics under Nawaz Sharif’s leadership thirty-two years ago and terminating it when he’s the premier. He mentioned he was chosen as MNA in the 2013 general election for the sixth time.

There should be a differentiation between a faithful man and a diplomatic person. I’ll be faithful to you until my grave.’

Rape Case Against His Sons

In 2014 a girl named Naaz (real name not exposed) accused three sons of Farooq of her rape. She claimed that Mian Qasim, Mian Saad, and Mian Muazzam kidnapped her at gunpoint from the ‘Abdullah Chowk’ and took her to Raza Garden, and locked her in a house.

Five other armed men were also there they compelled her to drink the alcohol. She alleged that this incident was also recorded. But when Naaz was asked to come for the DNA test, she refused to continue her case. And the case was terminated.