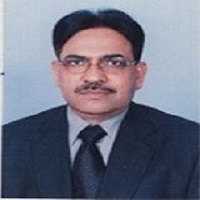 Mian Mohammad Latif is a successful Pakistani businessman who is the man behind Chenab Group of Industries. Like every other entrepreneur, he started from scratch, and with his hard work and dedication, he made it to one of the leading textile industries operated in Pakistan.

In 1974 he co-founded Faisalabad’s largest processing unit ‘ChenOne’ that exports home textile products. He was honored with Tamgha i Imtiaz For his contribution to the textile industry by then-President Pervez Musharaff. This article has all the information about him, including Mian Mohammad Latif Biography. 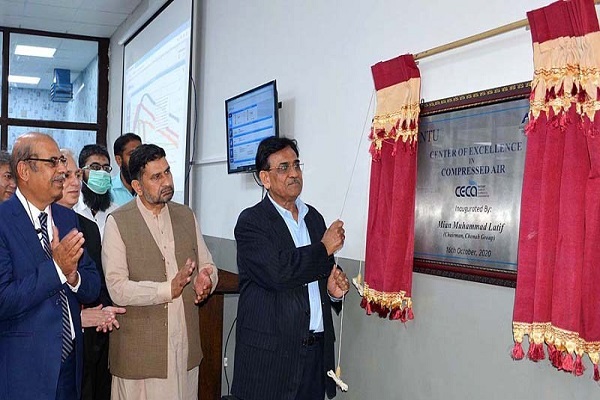 Mohammad Latif is a successful Pakistani businessman who is the Chief Executive of Chenab Groups of Industries and ChenOne. He followed the footsteps of his father, Muhammad Saleem, who was an entrepreneur and cotton Industrialist. Currently, he has a net worth of more than 80 billion.

One of his sons, Farhan Latif, served as a member of the National Assembly while his 2 other sons work with him in the Chenab Group of industries. In 1998 he was given the Best businessman’s gold medal for his contribution to the cotton industry.

For his education, he came to Faisalabad and obtained his Bachelor’s degree in 1974.

He was born to an entrepreneur and cotton industrialist Muhammad Saleem. He has 3 sons, among which 1 is a Pakistani politician who previously served as a member of the National Assembly. Others are working with him. His brothers are also associated with the Chenab Industry. 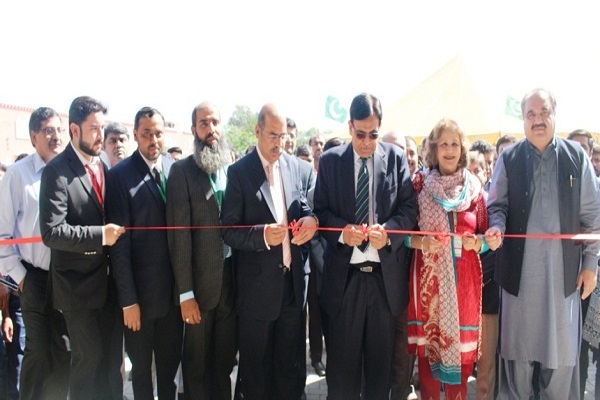 He started his textile business with a small unit after completing his education in Faisalabad. After hard work of several years, he made it able to be the biggest Textile group in Pakistan with the name ‘Chenab Group of industries.’ later, his brothers Muhammad Naeem and Javed Iqbal also associated with the unit.

More than 12000 employees are working in the unit, while this unit’s main focus is Fashion, Textile, and industry. One of the associated companies of this unit is ChenOne, which is another largest retail store. The ChenOne store has more than 40 branches all over Pakistan.

In 2006 the Chenab Group of industries met with the biggest downfall. It had to pay more than 3 billion loans that wasn’t a big deal for them. It is recorded that the unit never delays paying their loan. Later in 2007, due to gas cuts, it brings down the production, and the industries suffered a significant setback while not having any alternative.

The group had to pay the penalty due to missing the biggest orders internationally. According to Muhammad Latif, they dispatched 107 containers for the German company, but unfortunately, only 37 containers reached there. The dispatch was made from Faislabad Dry port to Karachi. 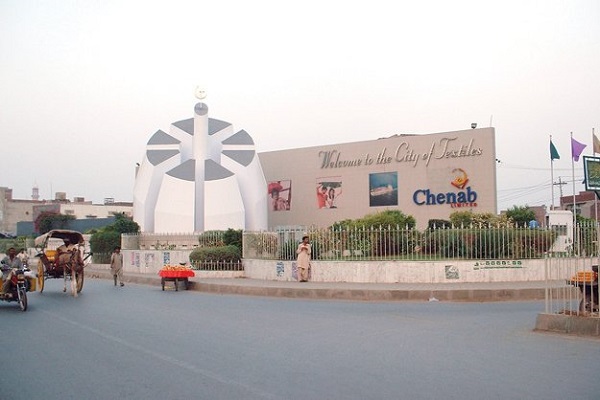 However, the reason for the missing containers was Benazir’s assassination. Due to which containers couldn’t reach on time, and the German company filed a case against the Chenab group for which they had to pay a heavy amount.

Muhammad Latif earned huge appreciation and recognition worldwide for his services in the cotton industry. In 2004 he was awarded ‘Tamgha i Imtiaz,’ received by Pervez Musharraf. He always remains close to many notable Pakistani politicians, including Benazir Bhutto.

In 1998 he was given the gold medal for the ‘businessman of the Year’ for all his services. He is considered one of the most wealthy businessmen of Pakistan residing in Faisalabad.