By tauseefanwarFebruary 5, 2018No Comments4 Mins Read 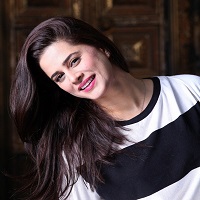 Mehreen Raheel is a Pakistani television actress, model, and host who is also active in social work. She is known for portraying Asmara’s role in the popular drama serial ‘Zindagi Gulzar Hai.’ Besides all this, she also serves as the Managing Director of her family’s company ‘R-Vision.’

Mehreen is a daughter of celebrated Pakistani actress Semi Raheel and a younger sister of Dania Raheel. At the age of 8 she started appearing as a model. Her beautiful facial features and killer expressions make her a complete package. This article contains every detail about her, including Mehreen Raheel Biography. Mehreen is a young and beautiful Pakistani Television Host and Model who is a part of the Showbiz Industry for a long time. She is a reflection of her mother, Semi Raheel, in terms of beauty and grace. She has also seen in a few Pakistani movies along with many notable serials, including ‘Zindagi Gulzar Hai,’ ‘Meri Zaat Zara e Benishan,’ etc.

Though she doesn’t appear on the screen more often, she knows how to give an impactful performance now and then. She is among those actors who have attained media education. Mehreen is living a blissful married life with her family.

She did her schooling at Lahore Grammar School; Later, she went to London from where she attained a Dance, Drama, and writing diploma.

Mehreen belongs to an artistic family; that’s why she preferred to be in the same field. Her mother, Semi Raheel, is a legendary Pakistani television star. Her only brother Daniyal Raheel is likewise a Showbiz personality who works as a model and actor, while his wife Fayal Mahmood is another celebrated Pakistani star.

Mehreen got married to a non-artistic person Atif Azhar Malik and has 1 son and 1 daughter. She started her modeling career at the age of 8 when she started appearing in different commercials. She is a big name in the field of modeling who has appeared in many cover shoots and has worked with various prominent brands. Whenever she appears on the screen, she became the center of attention.

In 2010, she made her big-screen debut with the movie ‘Visa’ based on Indo-Pak opposite Noman Ijaz. In 2014, another British Pakistani movie ‘Tamanna’ came on the floors.

In 2011, she hosted an even ‘Hari Mirchain’ along with Jawad for Duniya TV.

Raheel ventured out to India for the Standard Chartered Fundraising Marathon as an Ambassador. She has previously operated with young kids in Thailand and in fund-raising to support education. She often indulges herself in social work like her mother, Semi Raheel. 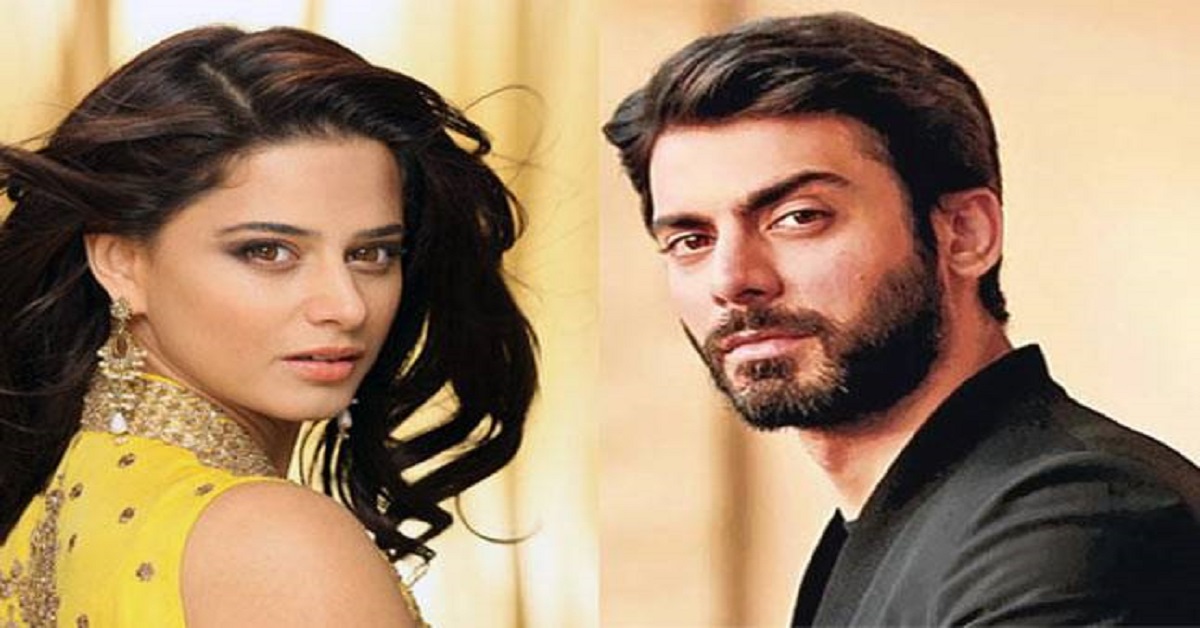