By tauseefanwarFebruary 5, 2018No Comments5 Mins Read 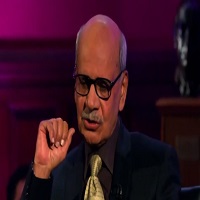 Lieutenant-General Asad Durrani is a retired three-star rank general officer in Pak Army. Presently he is a speaker, author, and commentator. He served as DG (Director-General) of ISI (Inter-Services Intelligence) and former DG of Military Intelligence of Pakistan Army.

He co-authored a controversial book along with an Indian spy and faced a backlash from Pakistani politicians. His name was added in ECL, and his pension and allowances were discontinued. However, in 2020 his pension was restored. This article has all the information about him, including Asad Durrani Biography. Durrani, ex-DG of ISI (Inter-Services Intelligence), became the centre of attention after releasing a controversial book, ‘The Spy Chronicles, RAW, ISI & Illusion of the Peace’ that he co-authored with Indian Spy-chief Daulat and Indian journalist Aditya Sinha.

He himself couldn’t attend the book launch because the Indian Government refused to grant him a visa. Soon after the release of this controversial book consisting of unique dialogues, the Pak army summoned him to explain the revelations he mentioned in his book and added his name in ECL (Exit Control List).

He became 1st Intelligence Chief of Pakistan, whose name was added in ECL and was restricted to leave Pakistan. In this unique book, the ex-spy of Pakistan & the ex-spy of India presented a conversation discussing topics related to Pakistan-India ties such as Kulbhushan Jadhav, Nawaz Shareef, Osama Bin Laden, surgical strikes, and Kashmir issues.

He also accused ex-President General Musharraf of carrying out an operation against religious-extremists and called it a trigger for suicide bombings. He received Hilal-e-Imtiaz for his services by President.

He opened his eyes in Rawalpindi, British-India, in 1941.

He secured his Bachelor of Science degree from Government College.

In 1959 he joined Pak Army and eventually joined PMA (Pakistan Military Academy) Kakul. He got commissioned as 2nd lieutenant in the Pak army in 1960 as gunner-officer.

Participation in Wars against India

He participated in the 1965 India-Pakistan war as a captain and directed his company. He got promoted to the rank of major in 1968 and participated in a battle against India in 1971. 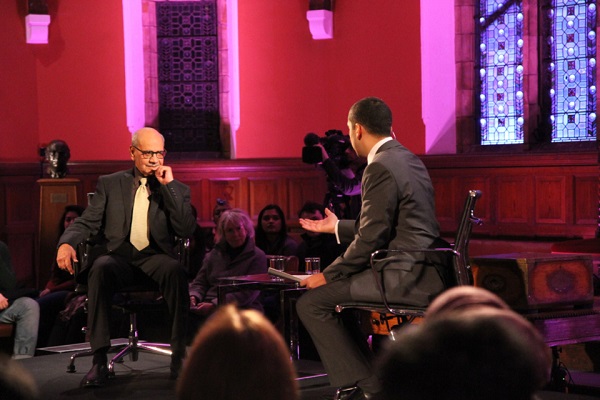 He has served at key positions including instructorship at CSC (Command & Staff College) Quetta, Officers’ Academy, as DG of Military Intelligence from 1988-1989, DG of ISI from 1990-1991, Commandant at National-Defense College, and Inspector General Training & Evaluation at GHQ (General Head-Quarters).

Ex-PM Nawaz Shareef accused Mirza Aslam and Durrani of selling heroin to pay for Pakistan’s secret military operations in 1991. In 2008 he acknowledged dispensing money to the coalition against Benazir in Pakistani General-Election 1993.

In 2015 he told the media that probably the Government of Pakistan knew the location of Osama Bin Laden and planned to reveal it at the right time. The right time for this revelation would be when the Government could get the required advantage.

Author of The Spy Chronicles

He co-penned ‘The Spy-Chronicles: RAW, ISI & the Illusion of the Peace’ with ex-head of RAW (Research and Analysis Wing) A.S. Dulat. He had to attend a book release ceremony in India along with Dulat, but the Government of India didn’t grant him the visa. 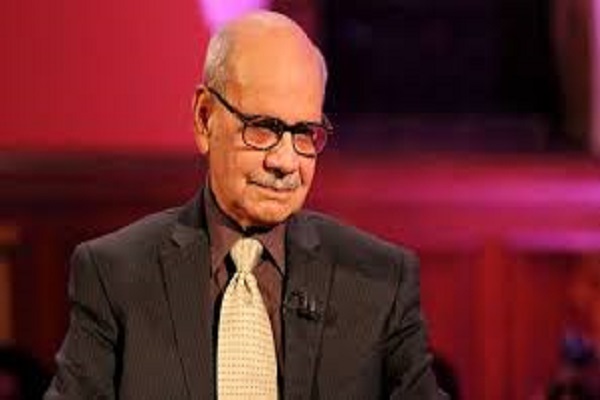 He received a call to appear before GHQ (General headquarters) over this book, and his name was added to ECL (Exit Control List). Then PM Nawaz Shareef demanded that NSC (National Security Committee) should review this book.

In 2018, his lawyer stated that Durrani hadn’t received any inquiry notice and got his name removed from ECL.

CNN report, however, found open and easy availability of the book in Pakistan and that Government of Pakistan overreacted to the book because Durrani hadn’t received permission from the Government for that book.

On 22nd Feb 2019, he was accused of violating the Pakistani Military code of conduct for becoming a co-author of the book. His allowances and pension have been discontinued, and the decision regarding the removal of his name from ECL is still pending.