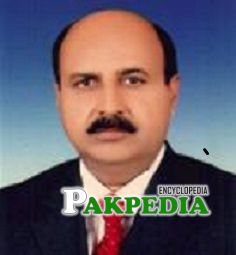 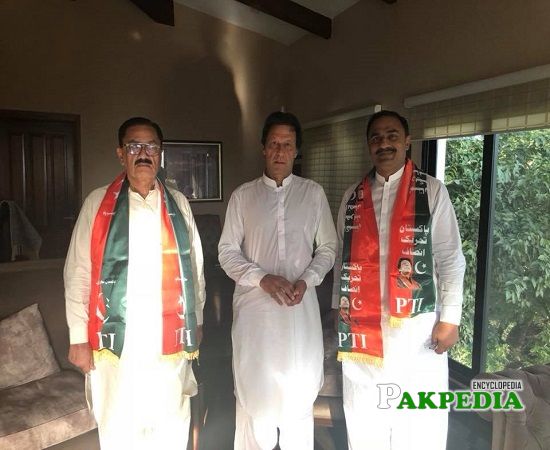 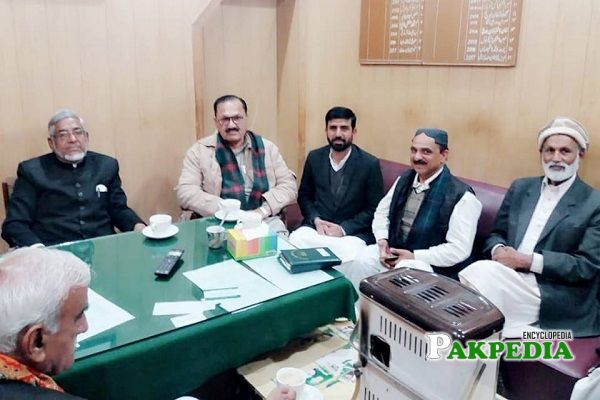 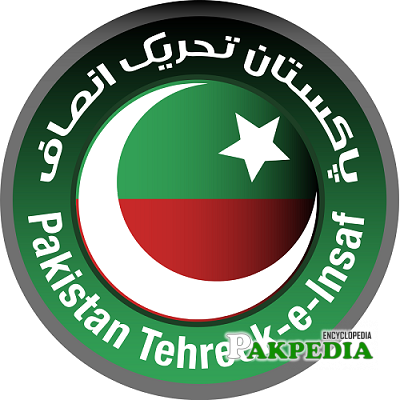 Mehar Muhammad Aslam Bharwana hails from Jhang is a Pakistani Politician. He is elected as a member of the Provincial Assembly for the fourth time after contesting the Pakistan General Elections 2018. He is attached to Pakistan Tehreek e Insaf to attain the vision and mission of Naya Pakistan that was glimpsed by the PTI and Imran Khan.

He belongs to a Political Family background. His brother Mehr Sultan Sikandar Bharwana has served as a member of the Provincial Assembly. He was the Chairperson of Religious Affairs and Auqaf in 2008.