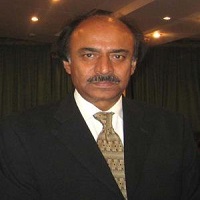 Nisar Ahmed Khuhro is a Pakistani politician associated with Sindh. He is a candidate of the Pakistan Peoples Party and has been elected a provincial Assembly member for consecutive tenures. He has served on many notable Ministries, including Provincial Assembly’s speaker.

Nisar Ahmed is a senior politician who has always raised his voice for liberal values and minority rights. He is the one who proposed the first Hindu Marriage act. This article has all the information about him, including Nisar Ahmed Khuhro Biography. 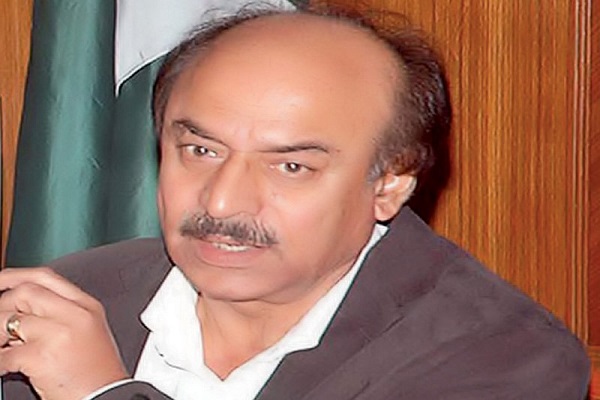 Nisar Ahmed is a senior Pakistani politician associated with Pakistan Peoples Party for a long time. He started contesting elections from the 1988 General elections, and till today he is winning every tenure. He has served many ministries with fair play and raised his voice on every essential matter.

Soon after completing his education, he affixed with Peoples Students Federation and held many responsible posts. A qualified academic person has likewise a successful political career who whatever did was with honesty and justice. His daughter is also a politician and serving as a Sindh Provincial Assembly member.

He opened his eyes on 22nd September 1950 in Larkana, Pakistan.

He completed his schooling at Pilot Secondary School, Larkana. Later for intermediate, he went to DJ College, Karachi. His Graduation degree is from Karachi University.

One of his daughters Nida Khuhro is also a Pakistani politician who was elected as a member of the Provincial Assembly after winning the 2018 General Elections. He is likewise associated with Pakistan Peoples Party. He ran for the seat of the provincial Assembly in the 1988 General Elections on the party ticket of PPP for the first time and, fortunately, won the seat with the highest votes. He contested all the elections from the Larkana seat.

He again made the member of the provincial assembly seat in the 1990 General Elections. During this tenure, he worked as Opposition’s deputy leader, Qaim Ali Shah.

After electing as an MPA for the consecutive 3rd time, he once again held important Ministries. He was made the Sindh Minister for Development and Planning. Till 1996 he served on that post.

In 1997 he again appointed as the Oppositions’ leader after securing the highest votes for MPA seat in 1977 General Elections from the same party ticket.

After securing the highest votes in the 2008 General Elections for the MPA seat, he was appointed as Provincial Assembly’s speaker. 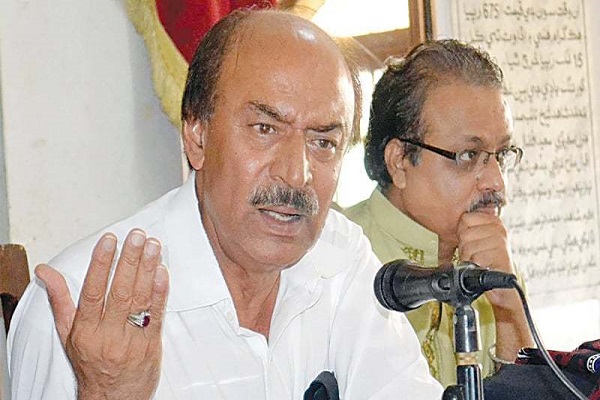 After winning the 2013 General Elections, he served as Sindh’s Senior Minister. He was made the Sindh minister for Food and Parliamentary Affairs. In 2016, he proceeded first Hindu Marriage Act. In 2017 it made law after being signed by Mamnoon Hussain.

He ran for the provincial Assembly seat in the 2018 General Elections and once again secured the highest votes. On 5th August 2019, he was made an Advisor on Boards and Universities of Sindh. Moreover, he was additionally made an Advisor on Services and Works. He is also operating as Party’s Provincial President.