In the Pakistani entertainment industry, Mathira is working as an actress, model, host and, dancer. Because of her bold photo sessions, she often adorns social media. She is known for glamour, class, boldness and her item songs in various Pakistani and Bollywood movies. This article has all the information about her, including Mathira Biography and Mathira Family. 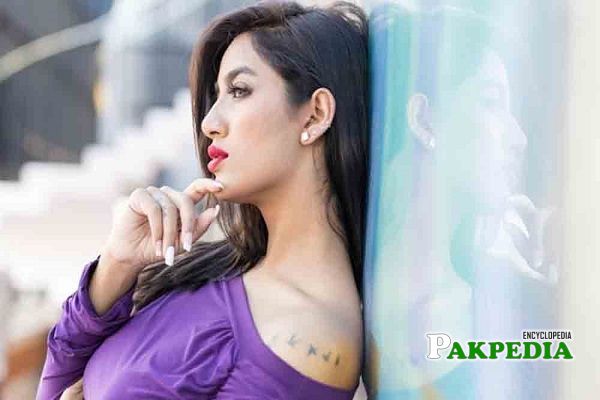 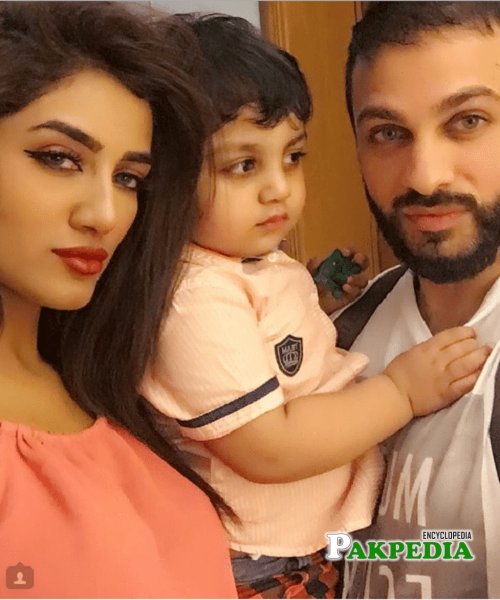 Mathira is also recognized as another version of an American model and actress Kimberly Kardashian because of her bold dressing and confidence. It would be fair to say that she is recognized among youngsters because of her bold photoshoots. She never failed to entertain and amaze her fans. Being a controversial lady whenever she received criticism, she responded with jaw-breaking replies. Some people consider her as an Instagram queen while her critics fill her comment sections with criticism and vulgar comments. But she blows up these objections.
She is of the view that an actress has to do all things said by the director.

She was born on 25th February 1992 in Harare, Zimbabwe. She spent her early life in her hometown. Later she came back to Pakistan.

She did graduation from her hometown.

She was born to a Pakistani mother and a South African father in Harare, Zimbabwe. Before returning to Pakistan, Mathira completed her education in Harare. Her sister Rose is likewise the part of the Showbiz industry.  In 2012 Mathira tied the knot with a Punjabi singer Farran J. Mirza. She kept the news of her marriage a secret from her fans for a year. On 4th September 2014 couple welcomed a baby boy named Aahil Rizvi. In 2018 Mathira wrote a note on her Instagram account announcing the end of her marriage.