Maria Wasti is a talented and courageous Pakistani actress and host. She is popular for always giving her voice on different issues incorporating women’s rights, harassment, gender equality, and many others. She is a niece of Rizwan Wasti and Tahira Wasti who are the notable personalities of the industry. This article has all the information about Maria, including Maria Wasti Biography and Maria Wasti Dramas. 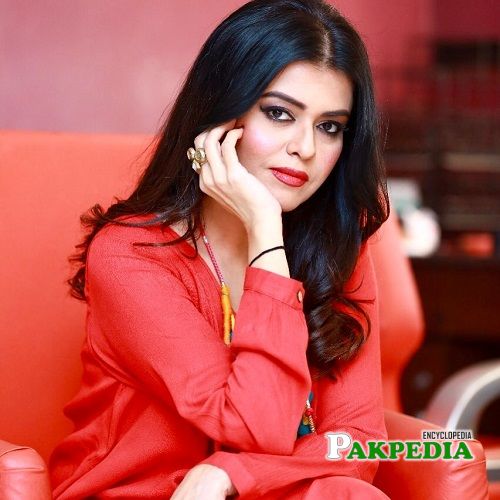 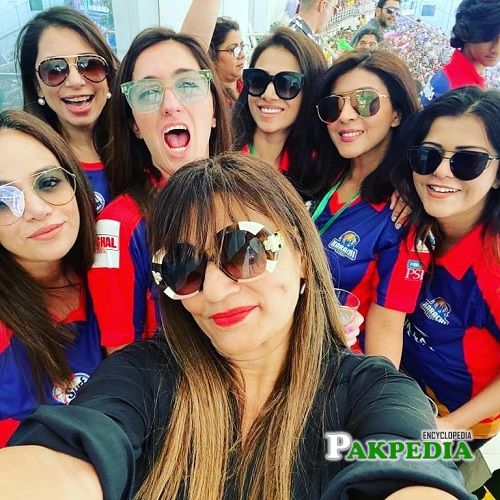 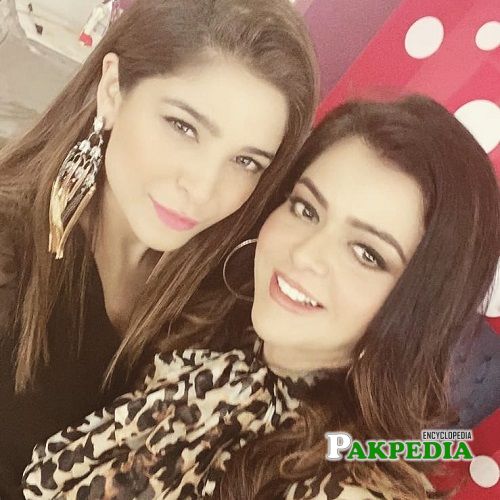 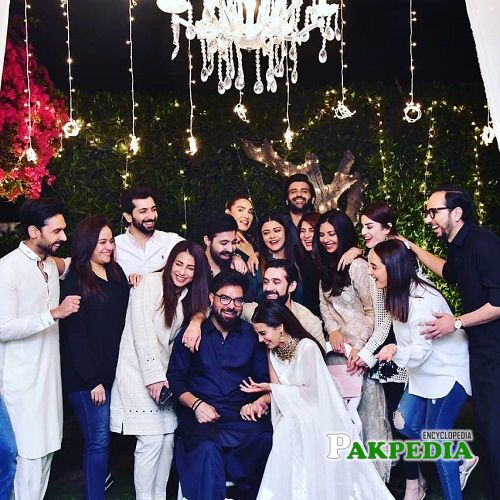 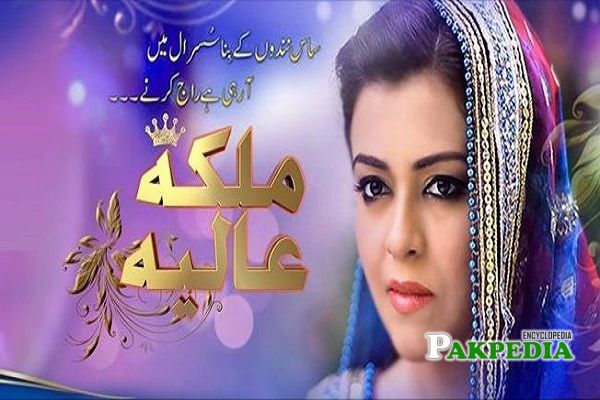 Maria is a senior and accomplished Pakistani television and host who is a part of the showbiz industry since the 1990s. Maria remained a part of various Pakistani dramas and also opened a production house in 2002. Though her family wanted her to choose the doctor profession yet she followed her passion and joined the Showbiz industry. Maria is considered one of the exceptional hosts who knows hoe to snatch everyone’s attention.

She was born on 14th August 1980 in Dar es Salaam, Tanzania that is a city in East Africa. She spent a few years there and later moved to Pakistan with her family. Currently, Maria is living in Karachi with her family.

Maria obtained her early education from Lahore. Soon after completing her education she joined the entertainment industry.

Maria belongs to artistic family background. Her uncle Rizwan Wasti is a notable film and television actor. He likewise served as a radio broadcaster at the start. Her Aunt Tahira Wasti is likewise a prominent television actress and writer. Maria is still unmarried.

As a Host maria received the immense acknowledgment. In 2015 she got a chance to host a show ‘Sunrise from Istanbul’ that took place on a boat in Istanbul. She invited various celebrities from Showbiz to become a part of her show. Currently, she is hosting a Pakistani game show ‘Coron Mein Khel’ that airs on Bol network. Previously it was hosted by Reema Khan.