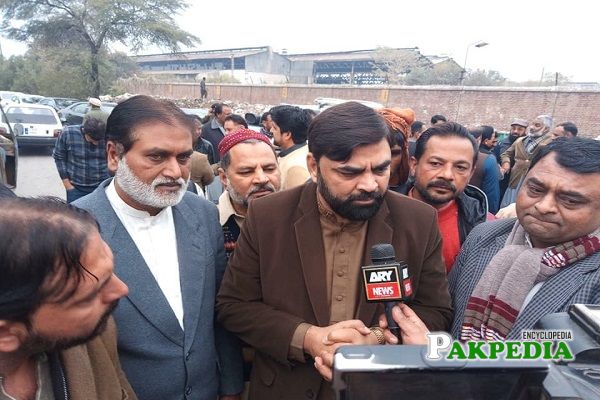 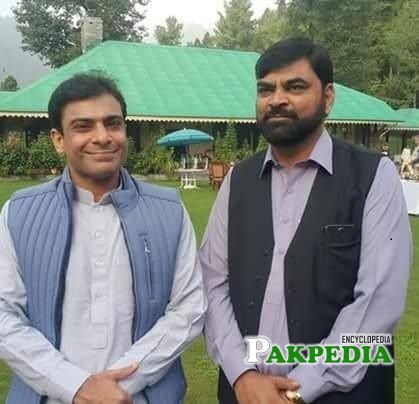 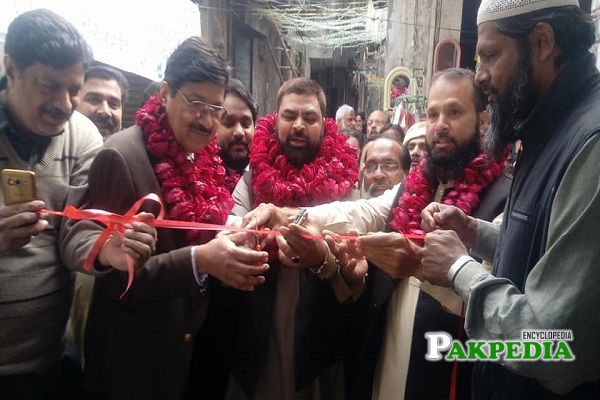 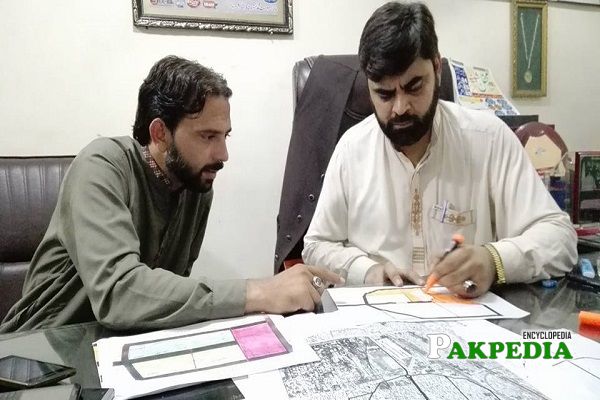 Muhammad Waheed hails from Lahore is a Pakistani Politician who is currently working as a member of the Provincial Assembly after winning the Pakistan General Elections while being affiliated with Pakistan Muslim League N. He has served as a Nazim Union Council of Lahore for almost 6 years. He is married and is blessed with 6 Children.

He was born on 1st August 1972 in Lahore where he spent all his life. Currently, he still resides there from where he also contests the Elections.

He holds the degree of Intermediate which he attained from Lahore.