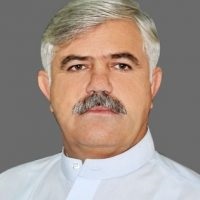 Mahmood Khan is a politician and is currently serving as CM KPK; he is on this post since 17th August 2018. He has been KPK’s Provincial Assembly member since 13th August 2018. This article has all the details about him, including Mahmood Khan Biography. He is a politician and is carrying his political career for a long time. Due to some allegations, his name was excluded from the cabinet but again re-added in 2014. Some claims are made about him that he doesn’t hold an administrative and political record, and his appointment is merit-based but is made on political support but he denied all the allegations and is performing his duties efficiently.

He completed his primary education from Matta’s Government Primary School. He did his intermediate from ‘Peshawar Public School and College.’ He holds an M.Sc (Hons) degree in Agriculture from ‘Agricultural University Peshawar.’ In the general election of 2013, he contested for the membership of KPK’s Provincial Assembly on the ticket of PTI from PK-84 Swat-V. He got eleven thousand and seventy-one votes and subjugated the candidate of Awami National Party.

In June 2013 he was included in KPK’s provincial cabinet of CM Pervez Khattak and was elected as KPK Provincial Minister for culture, sports, museums, and tourism.

A social worker Shakil Wahidullah registered a petition against Khan in April 2014 in High Court of Peshawar accusing him of Rs. 1,8 million corruption during his ministership for culture, sports, museums, and tourism.

KPK government started the inquiry during which the inquiry officer found that Khan 1.8 million rupees were transferred in his bank account from Directorate of sports.

Khan claimed that this transfer occurred due to a misunderstanding. On Peshawar High Court’s order, he was excluded from the cabinet and his ministry was terminated. Three other senior officers from the sports department were also suspended.

On July 2014 he was re-included in CM Pervez Khattak’s provincial cabinet and was allotted the KPK ministry of irrigation. He remained at this post until 2014.

In January 2016 he was elected as KPK Provincial Minister for Home & Tribal Affairs CM Pervez’s cabinet. In 2016 his ministry was changed to Sports, museum, culture, youth affairs, and archaeology. He remained on this post until the provincial assembly dissolved on 29th May 2018. 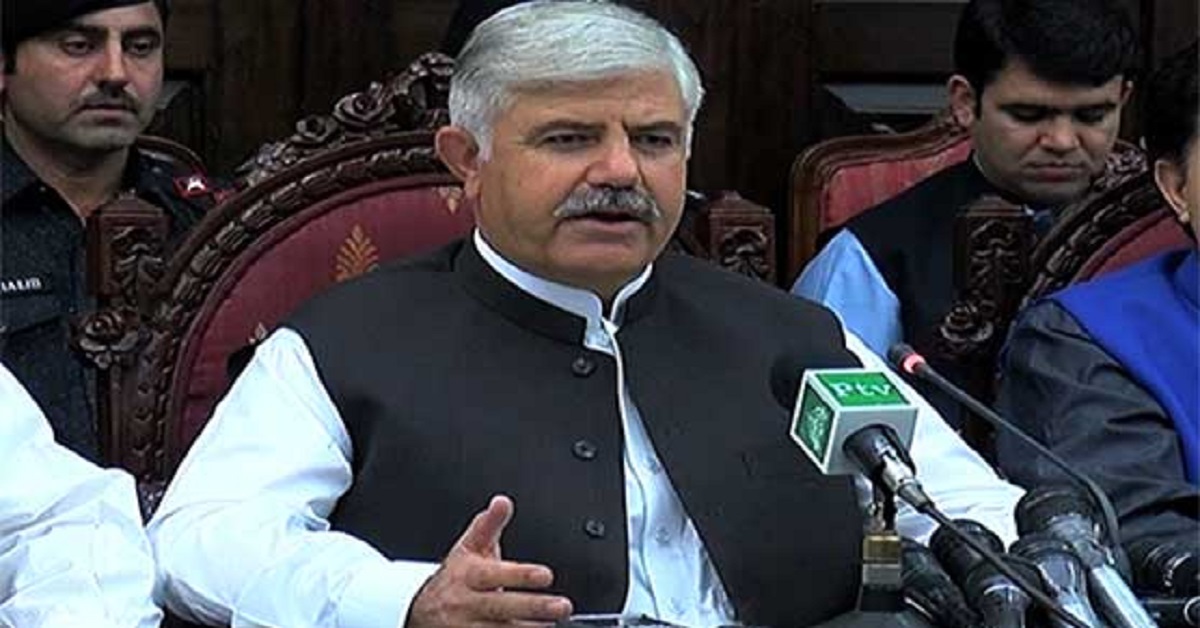 He was re-added into the KPK Provincial Assembly as a PTI candidate from Constituency PK-9 Swat in general election 2018. He secured twenty-five thousand six hundred and thirty votes and defeated the candidate Muhammad Ayub Khan of ANP (Awami National Party).

Pervez Khattak recommended his name for the post of CM. In 2018 Pakistan Tehreek E Insaf formally approved his name for ministry. Imran Khan was in favour of Atif Khan, but due to strong recommendation of Khattak for Khan, he was appointed as CM and is 1st person from his division to be selected as CM.

On 16th August 2018, he was appointed as CM KPK by getting seventy-seven votes and defeated Mian Nisar Gul who received thirty-three votes. Next day he took oath as CM KPK.