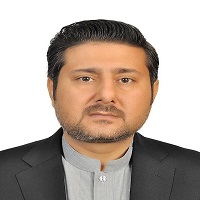 Alauddin Marri is a successful Pakistani business person and a social activist who worked as Baluchistan’s caretaker CM from 8th June 2018 to 19th August 2018. He is a graduate of the University of Engineering and Technology. This article has every detail about him, including Alauddin Marri Biography. 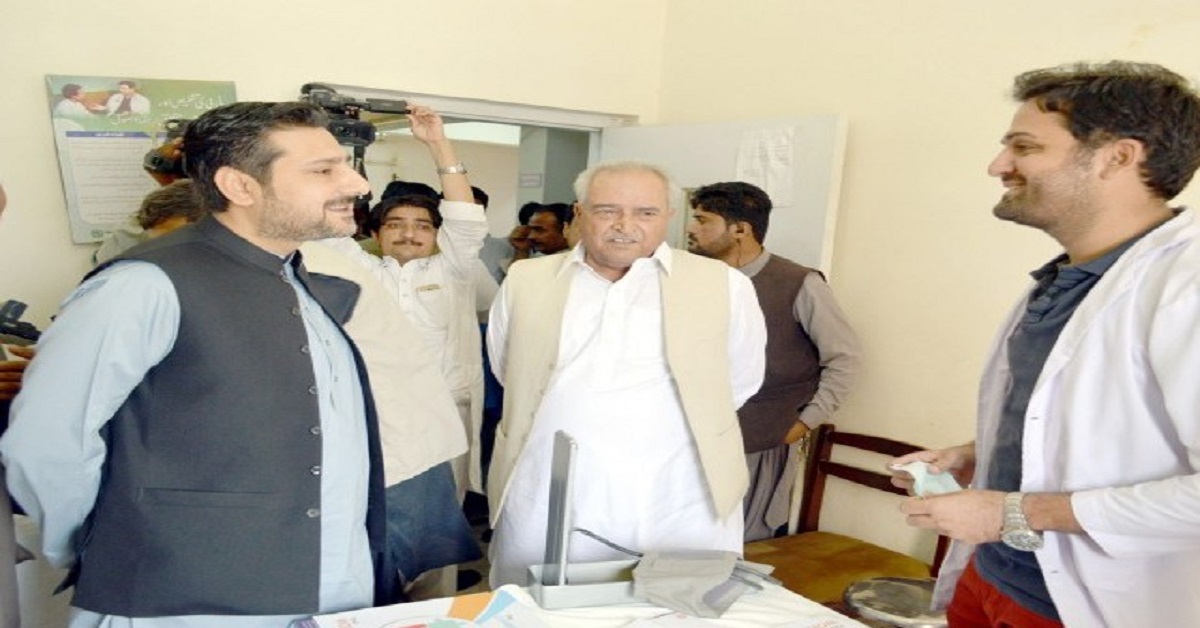 He is a businessman having significant business experience. Due to this experience, he performed the duties of Chairman of FPCCI. He doesn’t have a membership of any political party. As an independent candidate he submitted nomination papers for Senate elections but after a few time of submission withdrew them.

He is the son of former bureaucrat Ghulam Mohiuddin Marri. 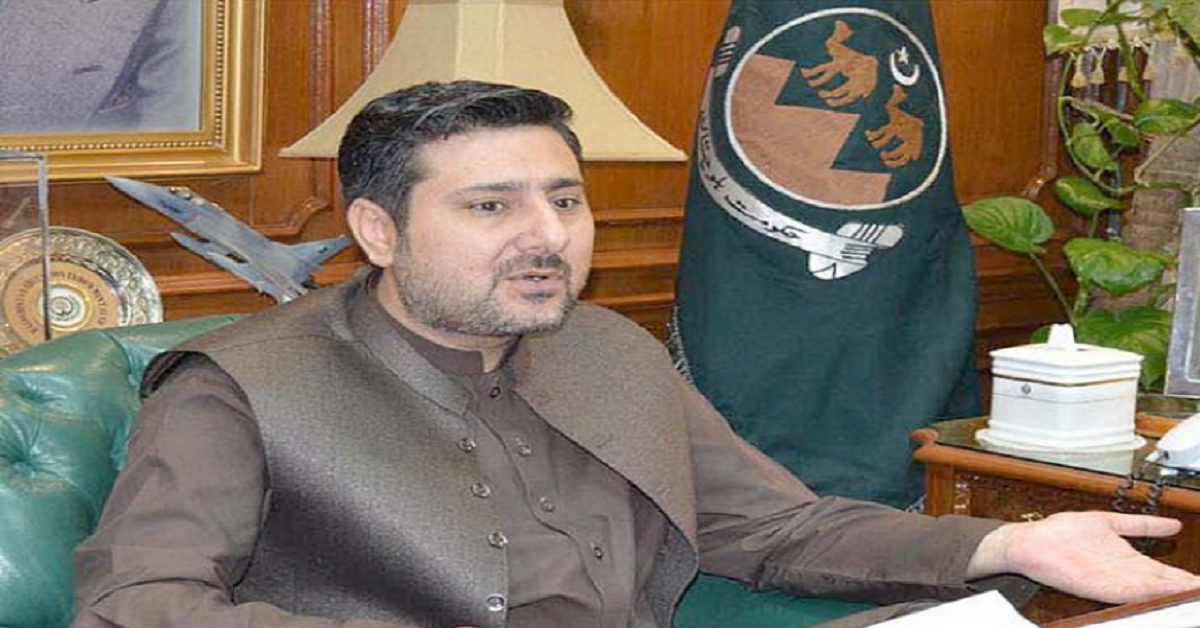 He is a businessman by profession. Due to his considerable experience in the field of business, he served as the Chairman of the FPCCI (Pakistan European Business Council) from 2012 to 2014.

Baluchistan’s outgoing government recommended his name for chief ministership but as consensus could not hold between government and opposition so matter regarding his appointment was handled by ECP on 7th June 2018.