Lubna is a talented Pakistani television and film actress who has been seen playing various characters with amazing artists in the industry. She is indeed one of the most favorite artists of the industry who has proved herself with her talent. This article has all the information about Lubna, including Lubna Aslam Biography and Lubna Aslam Dramas. 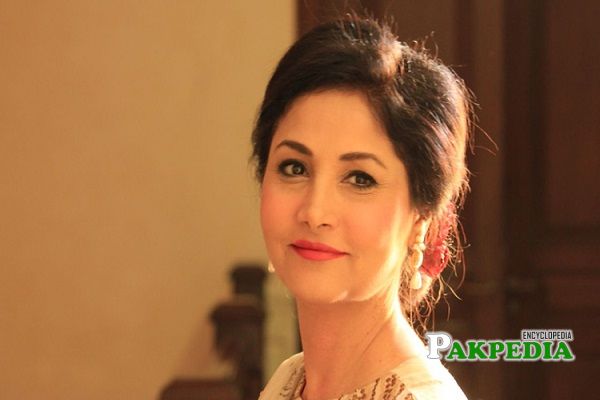 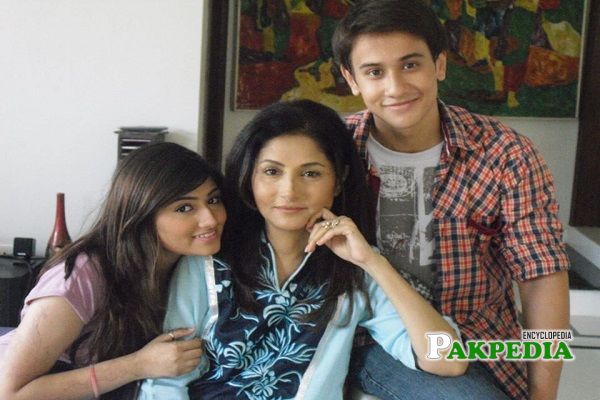 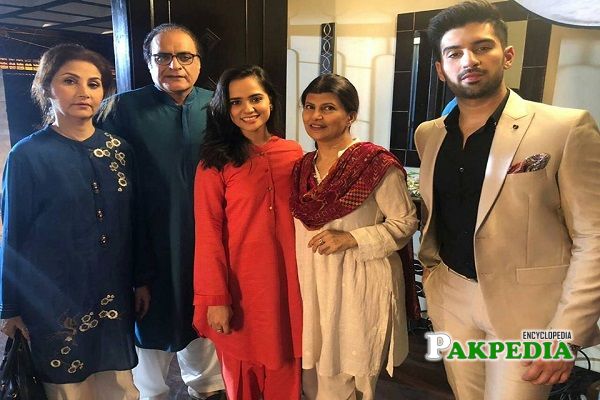 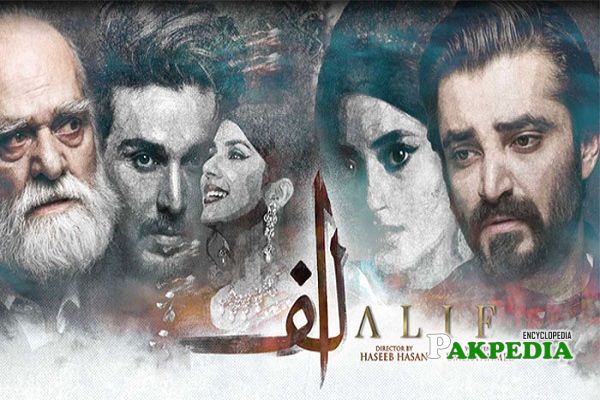 Lubna is a Pakistani Actress who is appearing on the small screen since the 2000s. She remained a part of several Pakistani dramas in all these years and is often seen playing the character of a mother. Lubna’s expressions and dialogue delivery is always on the point that is the main reason for her popularity. She got a chance to be a part of various amazing and super hit serials that are worth remembering. However, Lubna took a break from the industry because of her Children.

She was born on 3rd May 1978 in Karachi. Currently, Lubna is living in the same city with her family.

Lubna has studied from the Karachi University. She has likewise studied theatre and actively took part in various plays during her school that developed her interest in acting.

Lubna spent all her childhood traveling in different parts of the world because of her father’s Army Job. She is married and living a blessed life.