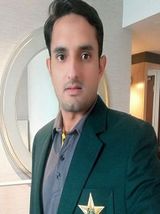 Mohammad Abbas is a right-arm medium-fast bowler of Pakistan who can move the ball at medium-pace. He is very tight with his line and length, which makes him a handy test match bowler. He is very much like former Australian Medium Fast bowler Glenn McGrath.

Abbas got famous in the cricket circuit after his remarkable bowling against Australia in UAE, where there is not much help for the faster bowlers. He is currently part of the Pakistani team’s Test squad against England starting from August-2020. This article has all the information about him, including Mohammad Abbas Biography. 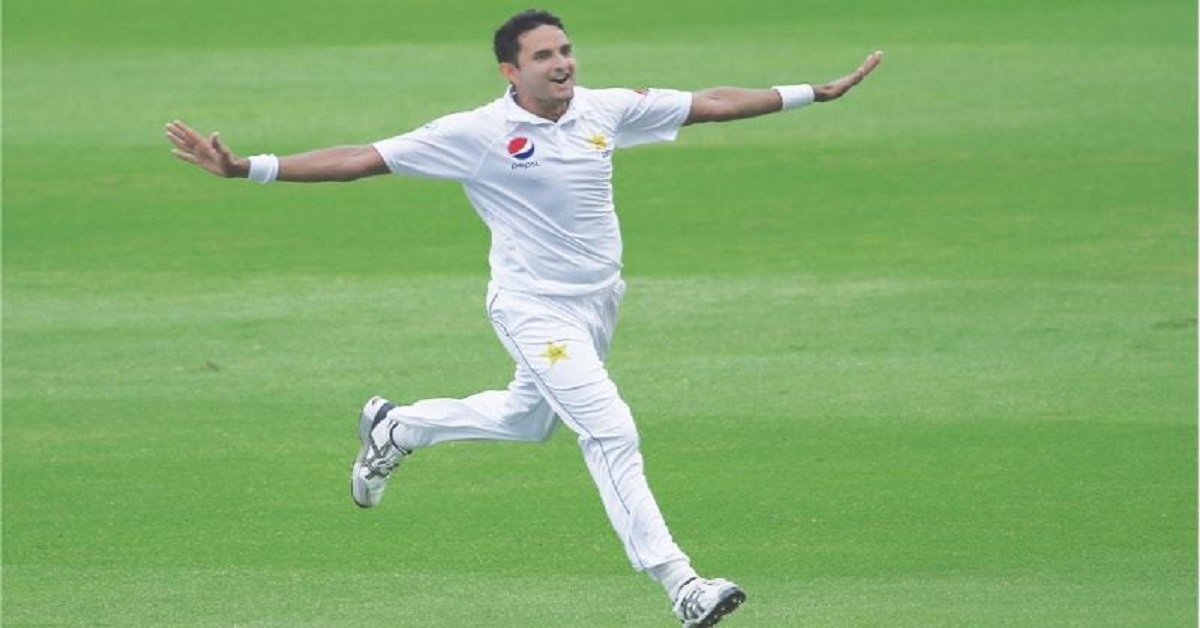 Abbas is more suited for test matches, so he has been more regular as a test player in the national team. In his 18 test matches for Pakistan, he has claimed 75 wickets at an impressive bowling average of 20.76, including four fifers and one ten-wicket haul. His best figures in Tests are 5/33.

While he has also played in three One Day International matches and has got only one wicket, bowling at the economy of 5.66 runs per over. Abbas has not featured in T20s for Pakistan yet.

Muhammad Abbas was born on 10th March 1990 at Sialkot, Punjab. He is still living there.

He lives with his family in his hometown at Sialkot, Punjab.

Abbas worked as a welder in a leather factory, and then he worked as a helper in a Law firm at Sialkot to earn for loving before playing professional cricket.

He got 61 wickets in 2015-16 season of the Quaid e Azam Trophy, and then in 2017 season; he came as the leading wicket-taker with 71 wickets. After this remarkable bowling performance, he got selected in the national team the same year in 2017. 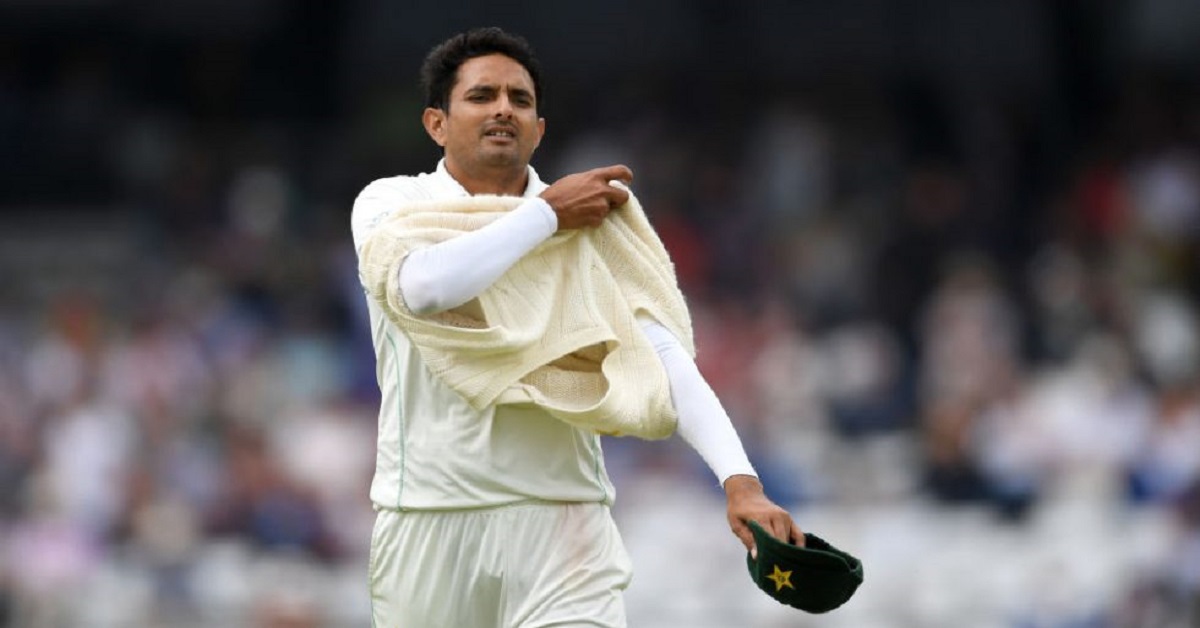 Since his First-Class debut, Abbas has featured in 106 matches and has taken a massive total of 456  first-class wickets at an impressive bowling average of 20.94. He has registered 34 five-wicket hauls, and ten ten-wickets haul at the first-class level, which is outstanding.

While he has also played in 52 List-A games and has claimed a sum of 67 wickets with a bowling average of 30.19, his List-A best bowling figures are 4/31.

Besides playing for Pakistan, he has played for various other teams world-wide, including  Pakistan A, Sialkot XI, Multan Sultans, Islamabad, FATA,  Khan Research Labs, PTV, Leicestershire, SSGC, Rawalpindi and the rest.

He has featured for the Multan Sultan franchise in PSL where he got five wickets so far in the tournament, with the best bowling of 3/22.

Abbas also played in T20-Blast season 2018, where he got seven wickets representing the Leicestershire team. 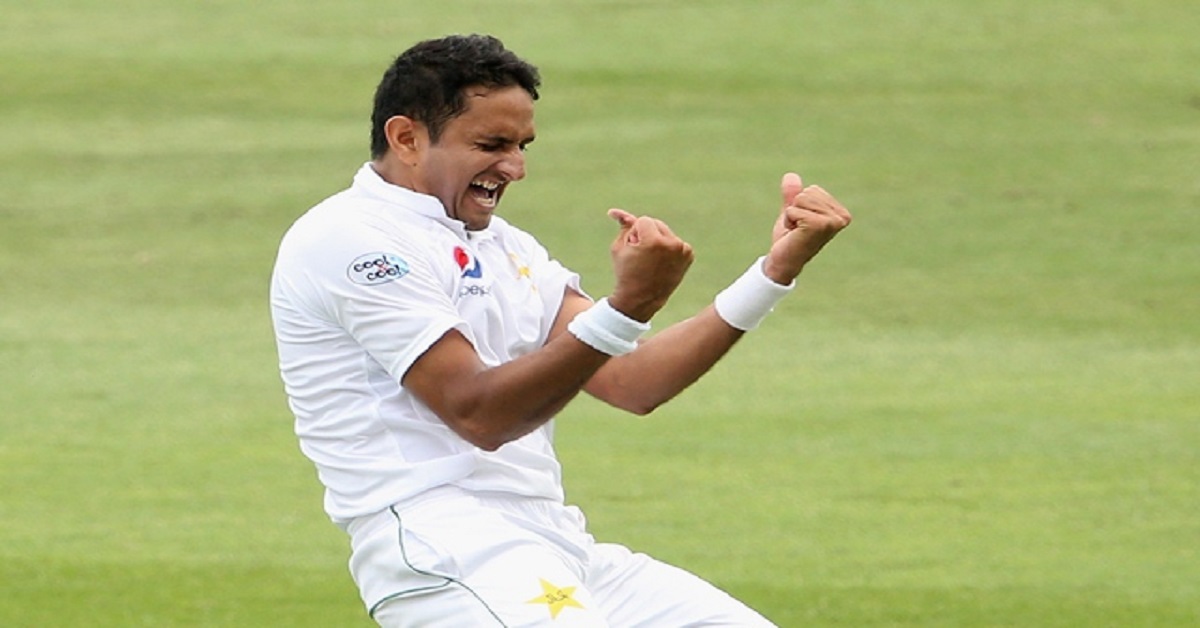 On 21st April 2017, he made his test debut for Pakistan against West-Indies. He took his first wicket on his second bowl in international cricket by getting the wicket of Kraig Brathwaite of West Indies. He finished up the match with three wickets.

He also had a phenomenal bowling performance in 2018 where he played his first test of the year against Ireland and got nine wickets in the match; this performance followed an impressive series against England where he got ten-wicket in two games.

Abbas had an excellent bowling display against Australia in the UAE, where there is not much help for pace bowlers. He took seven wickets in the first game of the series and achieved his first ten-wickets haul, including a fifer in each innings in the second match against Australia.

He got his 50th Test Wicket in the series against Australia and became a joint-quickest bowler with fifty wickets in Tests.

Mohammad Abbas had a quiet year with the ball in 2019 as he only got 14 wickets in the six test games with one five-wicket haul. Currently, he is part of the Pakistan Test squad for the England Series. 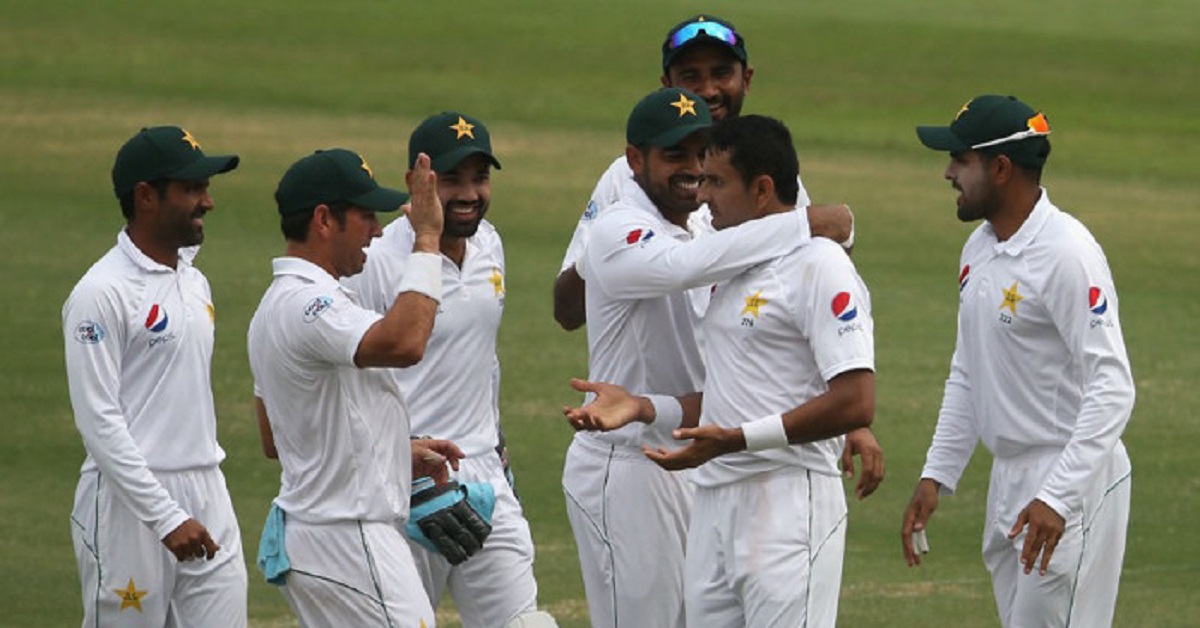