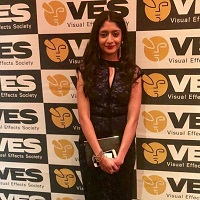 Laraib Atta is a competent and capable Visual Artist working in Hollywood. She has shown her skills in various Hollywood Tv Series and Movies and wishing to be seen in Pakistani movies soon. Laraib is the only daughter of singer Attaullah Khan Esakhelvi and mother Bazigha Atta (a former actress). This article has all the information about her, including Laraib Atta Biography. 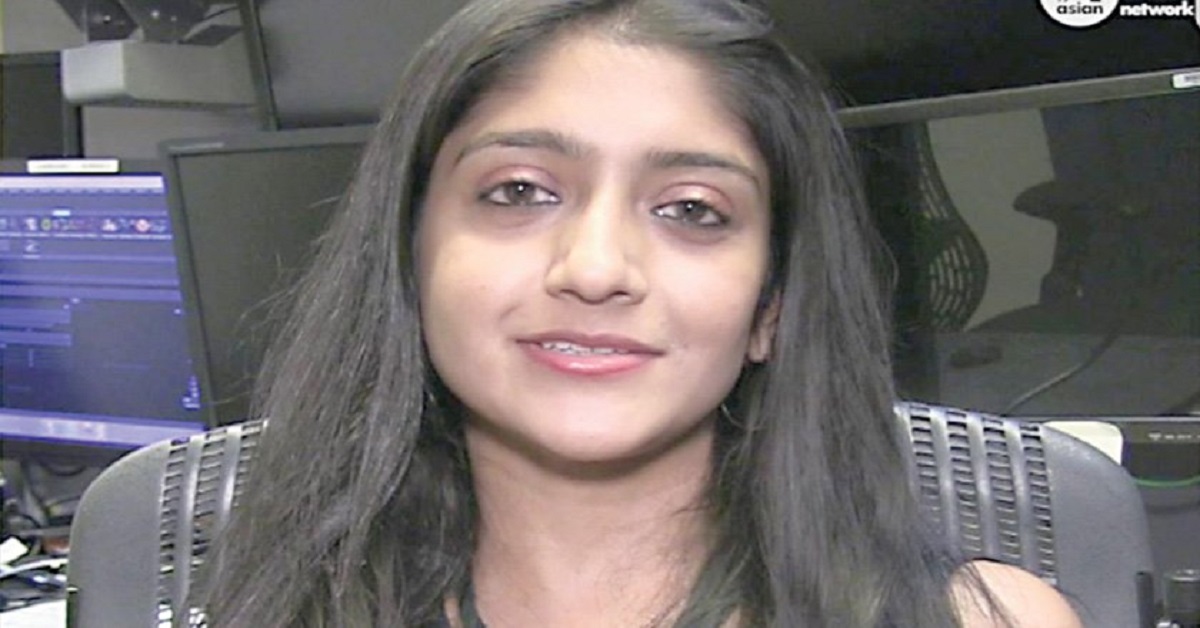 Laraib is a conceited daughter of legendary singer Attaullah Khan Esakhelvi. She not only making her father proud, making an entire country gratified with her exceptional skills in the field of Visual Effects by creating representation outside the context of live-action.

She was intense for Arts since her childhood that made her quit her studies and head over to accomplish her goals. Laraib has worked in numerous Hollywood movies as a Visual artist and has marked her name internationally. Moreover, she lends her services to the BBC, the largest broadcaster in London.

Laraib was born in Lahore, but she spent her childhood in Esakhel where women are bound to cover themselves. For higher studies, she has lived abroad too.

Laraib concluded her schooling from Beacon house. Later, for higher education, she relocated abroad along with her brother. Laraib took admission to obtain the degree of Engineering, but she soon quit studies to track her passion for Arts. She did diplomas in Visual Effects in which her family fully supported her.

Laraib is one of the members of an artistic family. Her father Attaullah Khan Esakhelvi is a name known to everyone who has ruled the singing industry for many decades while her mother Bazigha Atta has served as an exceptional actress of her time. Her mother used to appear with various notable actors including Nadeem Baig.

One of her elder brothers Sanwal Esakhelvi is working as a Vocalist who has got a chance to collaborate with Noor Jahan and Nusrat Sahab. Her other brother Bilawal Atta is not only working in movies abroad but also making it since his childhood. 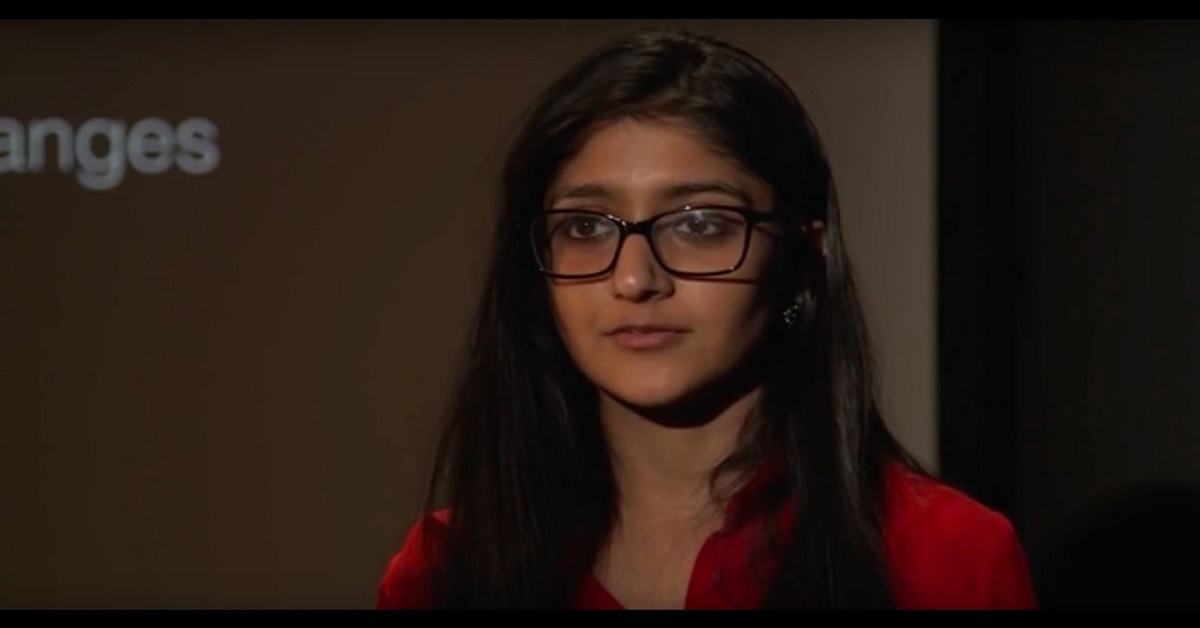 Laraib has gotten a fortune to work in numerous commercials, Tv shows, Films etc. where she has demonstrated her Visual skills internationally. The first opportunity that she got was from Nike Football Business after that; she became unstoppable.

A few series of which she became a part of as a visual artist incorporate Sky, BBC, ITV while a few movies where she showed her visual skills include 10,000 BC, Sweeney Todd, Prince of Persia. Moreover, she has also accomplished as a Digital Compositor in one of the Hollywood films, Mission: Impossible – Fallout. Laraib is keen to work in Pakistan too as soon as she got more immeasurable work here.