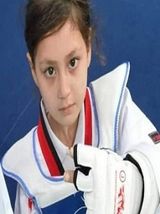 Ayesha Ayaz is the youngest Pakistani girl to represent her country in the Taekwondo Game at the international level. She hails from Swat and has won many medals for Pakistan in this game, including Taekwondo’s gold medal. This article has all the details about her, including Ayesha Ayaz Biography. Being the youngest female athlete of Pakistan, Ayesha has done very well as a Taekwondo player. She has represented Pakistan in various competitions and has won many medals for her country.  Only at the age of eight, she played in the Fujairah Taekwondo Championship and represented Pakistan.

She showed her talent in the game and won three bronze medals at the end of the competition. Ayesha became the youngest competitor to win the bronze medal in the seventh edition of the championship. She dedicated her medals to the current Prime Minister of Pakistan Imran Khan and desired to show him her medals.

PM Imran, on a tweet, appreciated her success and also invited her to the PM House. Besides playing at the international level, she has also played Taekwondo at the District level and has achieved a lot of success. She recently participated in the 8th Fujairah Taekwondo Open Championship and featured in the competition for Pakistan.

This time Ayesha made more highlights in the media as she achieved her first Gold medal for Pakistan at the end of the tournament.

She is enrolled in the best school academy, at her hometown in Swat. Currently, she is studying in fourth grade. 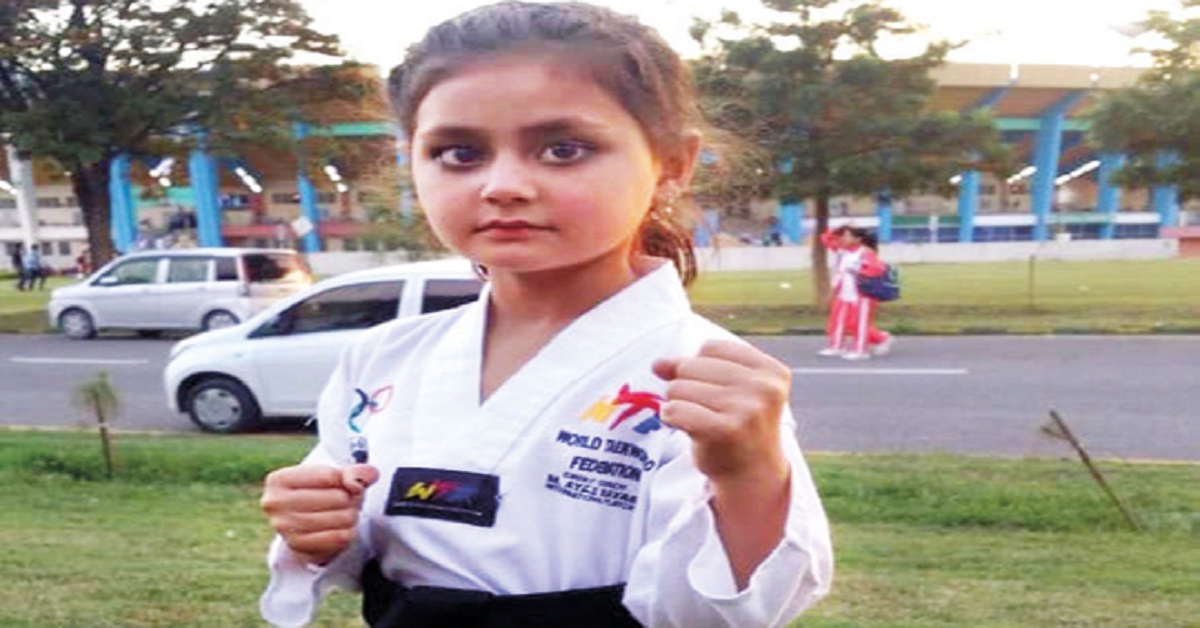 She is the daughter of Muhammad Ayaz Naik, who also played the Taekwondo game. He currently runs his academy and teaches youngsters Taekwondo games, which has helped in growing the interest of children in his area in the game.

She practiced the Taekwondo game under her father’s coaching and practiced it along with her brothers Zaryab Khan and Zeeyab Khan, who are also national champions of the game. 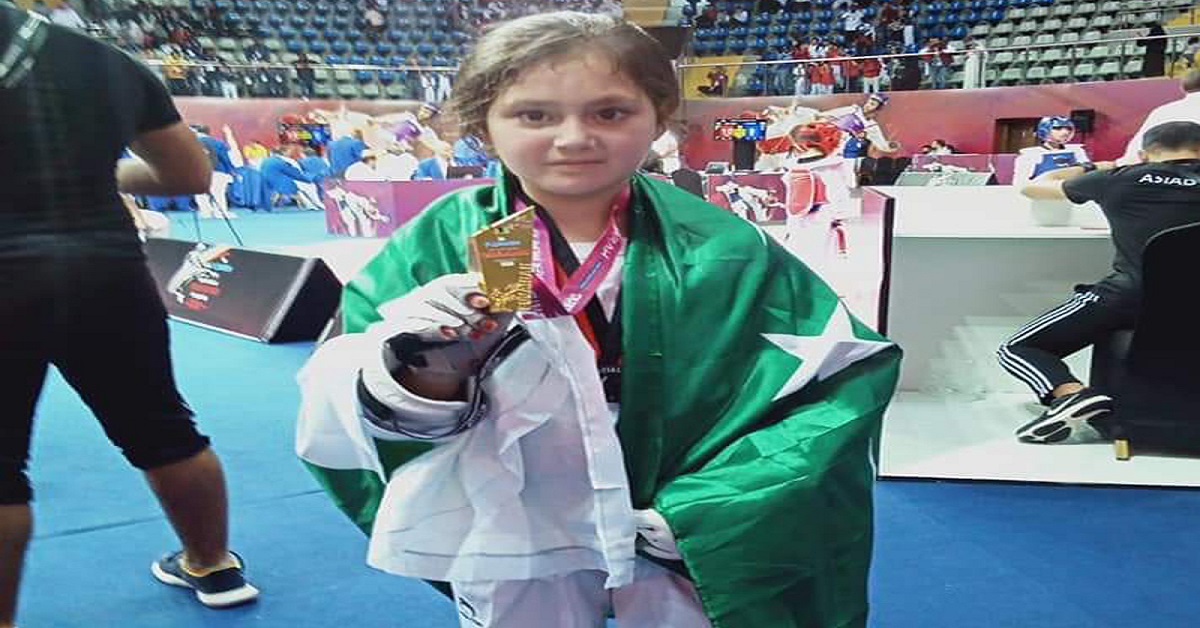 Ayesha has said in the media that she wants to represent Pakistan in the Olympics games and wants to win the Gold medal for her country. Her father, Muhammad Ayaz Naik, is also determined to support her in achieving her dream, but he wants the government to support her in pursuing her dream as many young athletes lose the passion in the game when their efforts and achievements are not recognized at the government level.