By tauseefanwarFebruary 23, 2018No Comments3 Mins Read 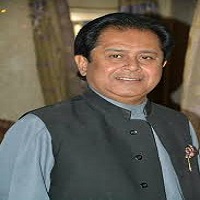 Sarfraz Jatoi who is also known as Babu Sarfraz Jatoi is a political figure belonging to Pakistan from Larkana, Sindh. He is an advocate by profession. Sarfraz is associated with Pakistan Muslim League N and remained stick to the party in every situation. This article has all the information about him, including Sarfraz Jatoi Biography. 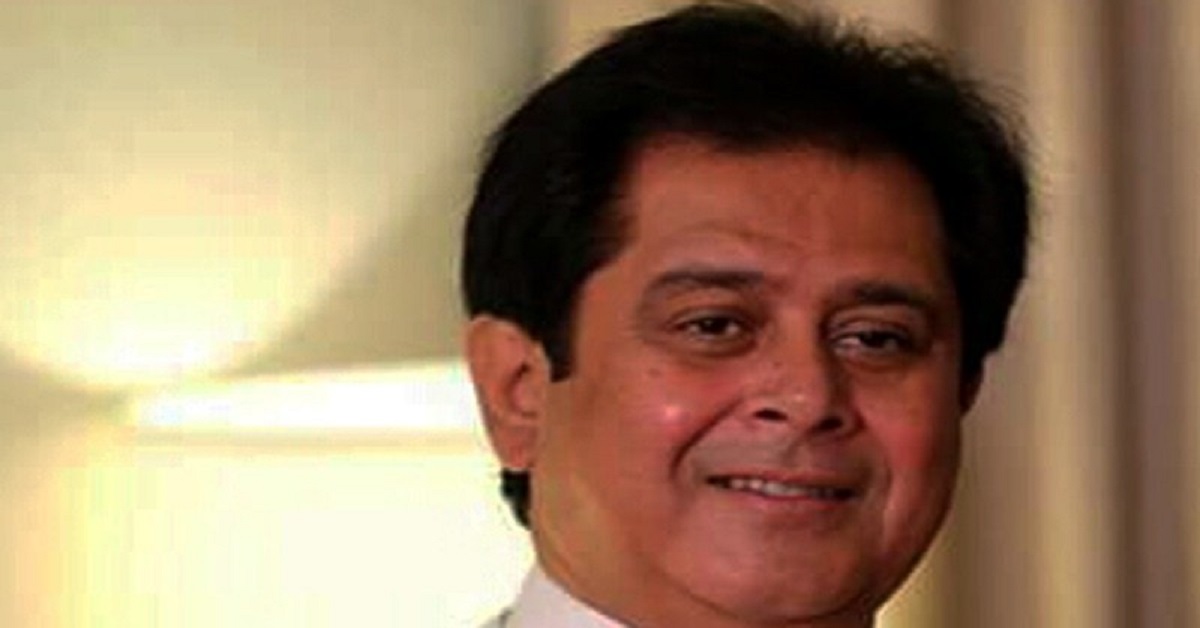 Sarfraz is a loyal and dedicated member of PML-N and supported his party in every up and down. Professionally he is an advocate but successfully made his place in politics too.

In his press conference, he firmly gave his stance and prediction about his party claiming that PTI had disappointed its voters so now the public would prefer PML-N over both political parties PPP and PTI. He didn’t feel fear in criticizing the judicial system of Pakistan and defended his leader.

He claimed that being an Iqama holder is not a big issue and many judges are also Iqama holders so our legal system must take notice against them.

He further added many judges also possess Iqamas, why the Supreme Court doesn’t take action against them. Except for PTI, no other party has accepted this decision. He demanded the Supreme Court take notice of allegations imposed by Ayesha Gulalai by making an investigation team to investigate this matter deeply.

Claim About Victory in 2018 Election

He predicted that his party would win by lead in Sindh in General election 2018. At a reception organized in his honour, he claimed that PML-N would sweep off PPP and would make its government in province Sindh. He firmly stated that people would vote PML-N because PTI much disappointed KPK people.