Khurram Dastgir Khan is a Pakistani Politician who is serving as a member of the Provincial Assembly while being attached to Pakistan Muslim League N for a long time. He is one of the educated Politicians of Pakistan who holds the degree of Engineering. He is the Former Minister for Foreign Affairs, Defence and Commerce likewise the vice president of PMLN. This article contains a blend of information about him including Khurram Dastgir Khan Biography. 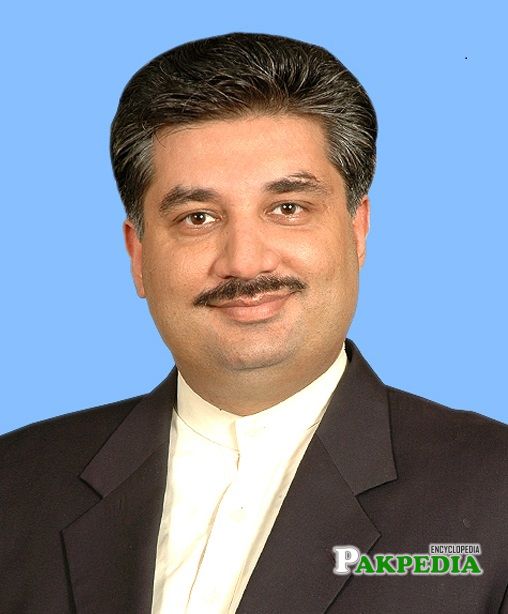 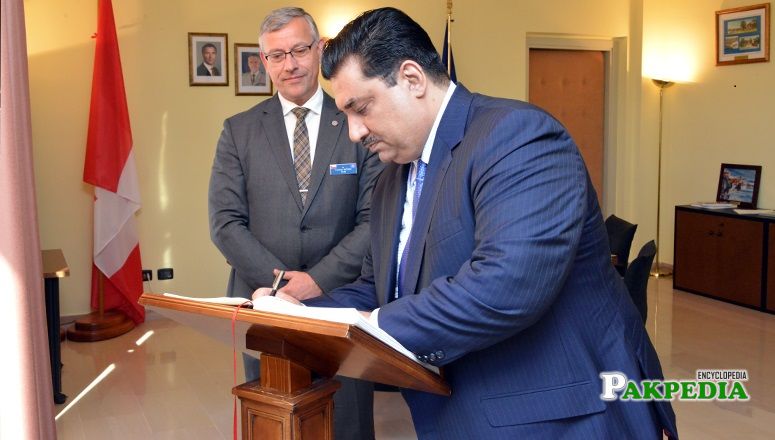 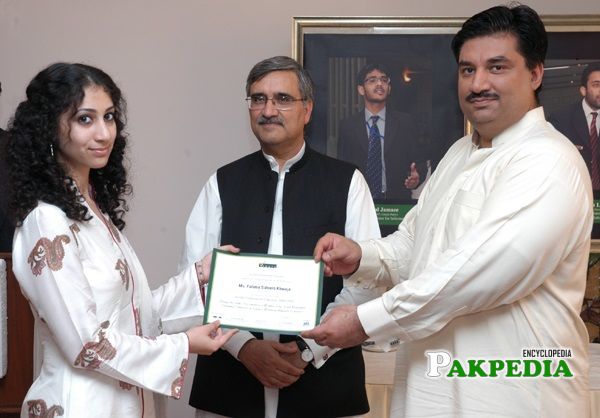 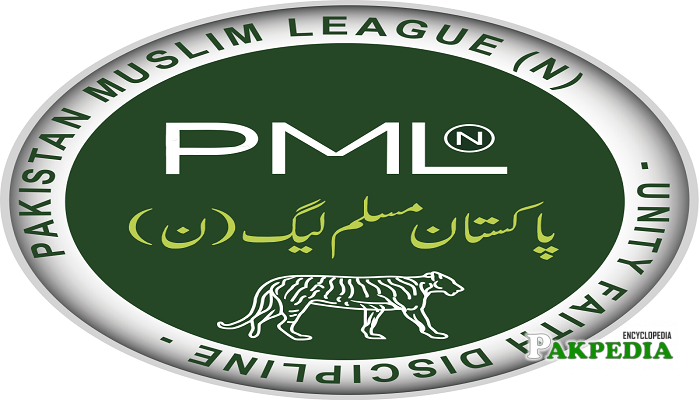 Khurram Dastgir is a Pakistani Politician who is a member of Pakistan Muslim League N since the day he joined Politics. Currently, he is serving as a member of the National Assembly of Pakistan after getting victory in the General Elections 2018. During his political career he also performed his duties as a Minister of Foreign Affairs and as a Minister of Defence. He also remained the special subordinate of Mian Nawaz Sharif when he (Nawaz) was the Prime Minister of Pakistan.

He was born on 3rd August 1970 in Gujranwala where he grew. He lived abroad for his education too. Currently, he resides in Gujranwala with his family.

He did his schooling from St. Joseph’s High School in Gujranwala. For higher education, he went to Bowdoin College in Brunswick, Maine from where he attained the degree of Economics. Other than doing a bachelor’s in Economics, he is an Electrical Engineer too.

He is the son of Ghulam Dastgir Khan who is comparably a Pakistani Politician and stayed an individual from the National Assembly from 1990 to 1999. He was also associated with Pakistan Muslim League N like his son.