Jahan e Khalid is a good looking Pakistani model who is one of the most loved celebrities of Pakistan. He joined Showbiz in 2012 and over all these years he has achieved the height of success with his talent and diligence. His tall height, charming personality and versatility in his work distinguish him from others. This article contains information about him including Jahan e Khalid Biography. 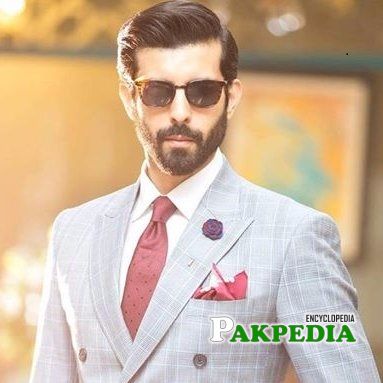 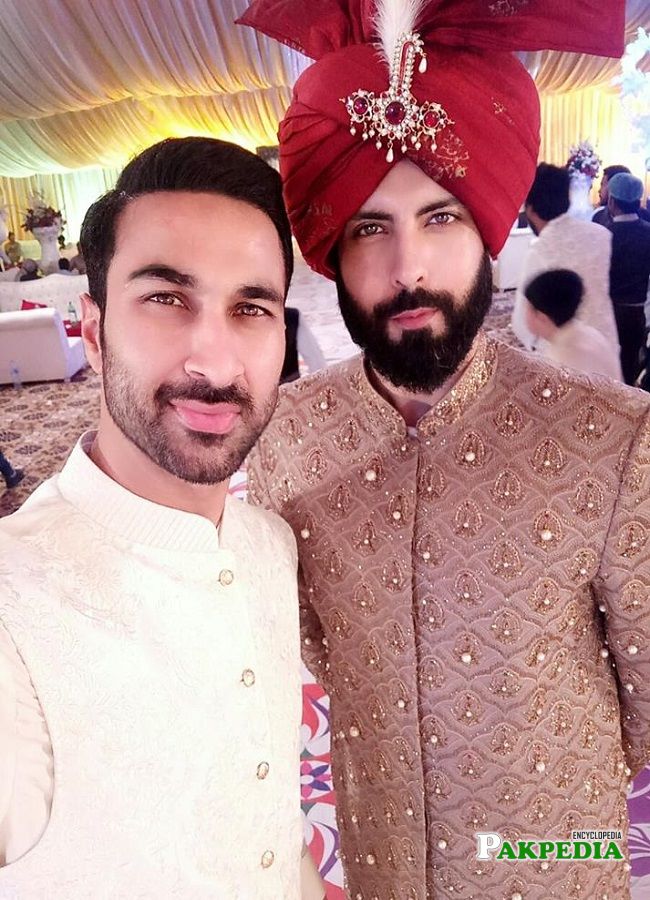 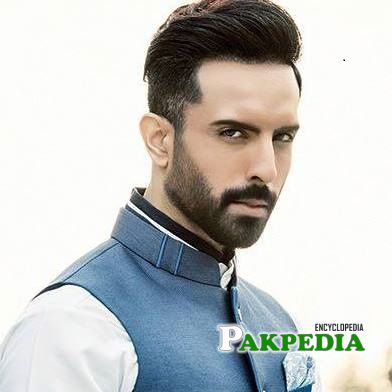 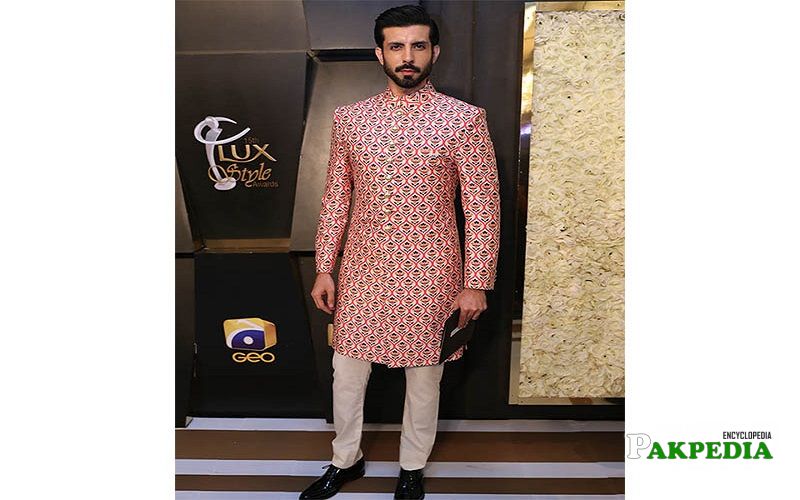 He is an enchanting Pakistani model who is as unique as his name. He is a tall handsome man who is recognized by every single person internationally too. He proved himself with his amazing performance in modeling and acting field which wasn’t a surprise for his fans who welcomed him warmly since his first day in the industry. Other than doing modeling he looks after his father’s construction business too. He got hitched in March 2019.

He was born on 24th April 1986 in Lahore where he spent all his life. Currently, he still resides there with his family yet often lives in Karachi and other cities for his work.

After completing his Schooling from Lahore he went to the University of Education from where he attained the degree of Masters in Educational Leadership and Management.