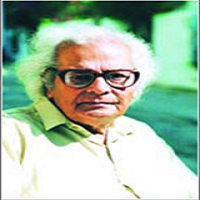 Khalique Ibrahim Khalique was a Pakistan-based writer and documentary filmmaker. In 1940s Khalique emerged as a writer and poet and his Urdu and English writings were published across Indian sub-continent. He had authored hundreds of books, translations, papers, and articles.

In 2000 he penned down his memoirs ‘Manzilaein Gard Ke Manind.’ He compiled his poetry book entitled ‘Teen Taveel Nazmain.’ He made documentary films ‘Khush Hali Ka Raasta,’ ‘Ghalib,’ ‘Hmara Siqafati Wirsa,’ and ‘Pakistan Ke Kahaani.’ This article contains all the information about him, including Khalique Ibrahim Khalique Biography. 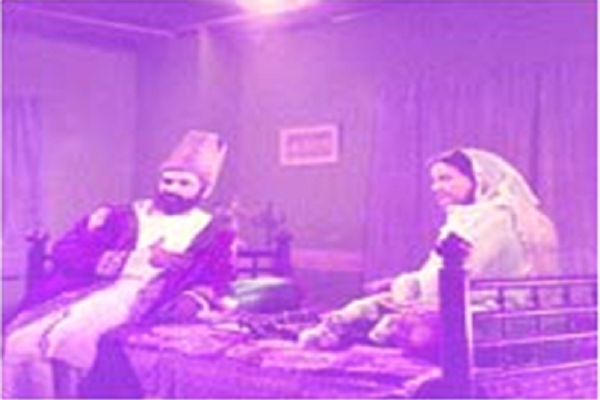 Khalique Ibrahim is one of the most influential and provocative pen-man of the Urdu literature. He was a legendary poet, journalist, as well as a critic having an admirable family background. Being a humble filmmaker and poet, he wasn’t well-recognized in the famous literary circles though he was a great and able literary figure.

He authored over a dozen award-winning and commendable documentary movies including the film that won Cannes Film-Festival prize. He has a lot of appreciable work to his credit. Although Khalique has passed away from this world, he would always live in Urdu-literature. He received Tamgha-e-Imtiaz in 1969 and Lifetime Achievement Award in 2003.

He opened his eyes on 1st Feb 1926 in Hyderabad at Anklesaria Hospital and was embedded in Sakhi Hassan graveyard.

He completed his early studies from Lucknow and completed graduation from the University of Punjab in Lahore.

His father Muhammad Rafique Ibraheem ran a health centre and returned to his hometown Lucknow along with his family. The family founded the renowned Takmeelut-Tibb College. Rafique and his father actively played their part in the freedom movement.

Khalique tied the knot in 1964 with Hammra who also belonged to educators, poets, and writers family. Her profession was teaching and was also known as a playwright, translator of the literature, and writer. The couple is parents to two sons Tariq Khalique a competent journalist interested in film-making, and Haris Khalique is an intellectual and a poet.

He began his creative career by writing short stories. He published his 1st story in a most read magazine ‘Kaleem’ released under the editorship of renowned writer and poet of Delhi Josh Malihabadi. 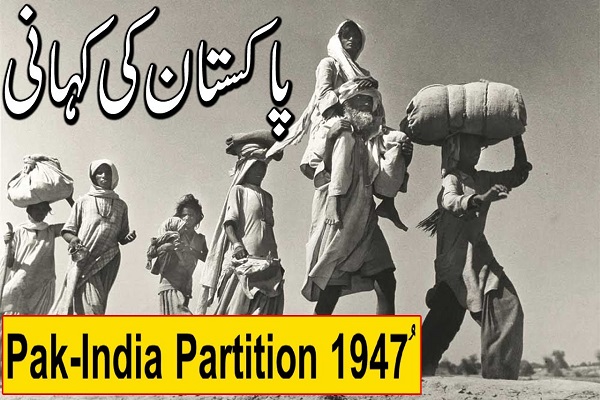 In 1945 he got designated as an Indian commentary-writer in India’s Information Film Department. There he marked his name as devoted and active worker displaying unflagging ability and enthusiasm. After 2-years of his recruitment, the India government closed this film department.

During his stay there, he got an opportunity to learn a lot about film production technique and art.

He moved back to Lucknow and joined daily ‘Tanveer’ of Chaudhary Khaleeq-uz-Zamaan as its sub-editor. He wrote scripts and dialogues for few movies in Mumbai.

As a Freelance Journalist

In 1953 he moved to Karachi and kept working as a freelance journalist. His film-making knowledge and experience allowed him to pen scripts for documentary movies for Film & Publishing Section of Information Department of Pakistan as a freelancer. In 1955 he was recruited in that same section and worked there for sixteen years and got retirement in 1981 as senior-producer.

His autobiography is ‘Manzilain Gard Ke Manind Uri Jate Hein.’ His poetry ‘Ujalon Ke Khawab’ showcase true love of poet for humanity, a promoter of desires and dreams. He was a lover of prosperity and peace, and he has displayed his feelings in this book.

He started his career in the film industry as a dialogue and scriptwriter with India’s Information Films in 1945 after leaving Lahore to settle in Mumbai. He marked his name successfully in film-making.

During the 1960s and 1970s, his movies were exhibited at Beijing, New York City, Leningrad, Moscow, Berlin, London, Paris, and Cannes winning over twenty prizes including the merit-awards from Intl festivals. His most famous movies include Pakistan Story, Ghalib, Cultural Heritage of Pakistan, Architecture, Coconut Tree, Pathway to the Prosperity, and One Acre of Land.

He passed away on 29th Sep 2006 and was embedded in Sakhi Hassan graveyard.