Kanwar Arsalan is a successful name in the field of Showbiz. He is a versatile actor and model who can play any challenging role with full perfection and justice. His wife, Fatima Effendi, is also one of the biggest names of the industry. This article has all the information about Kanwar, including Kanwar Arsalan Biography, Kanwar Arsalan Family, and Kanwar Arsalan Dramas. 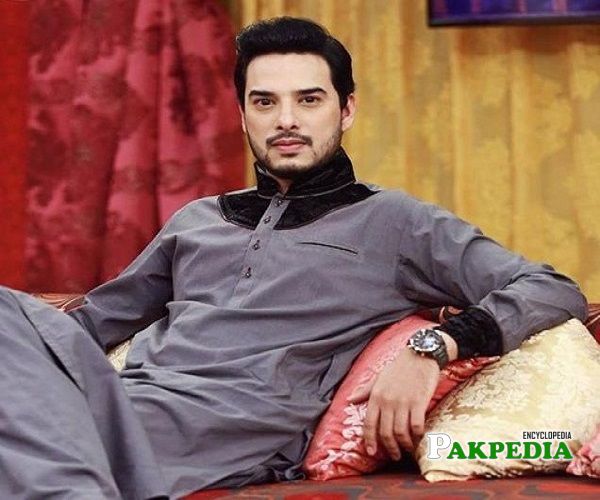 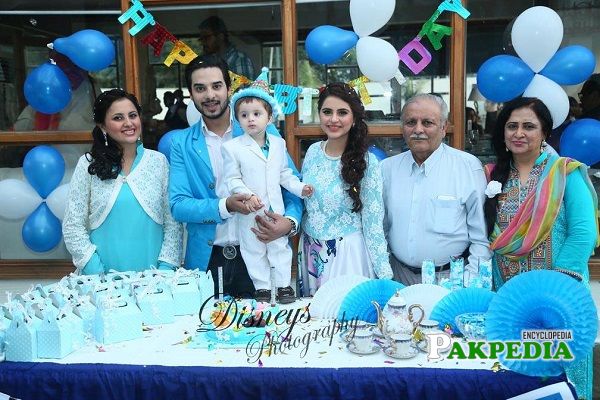 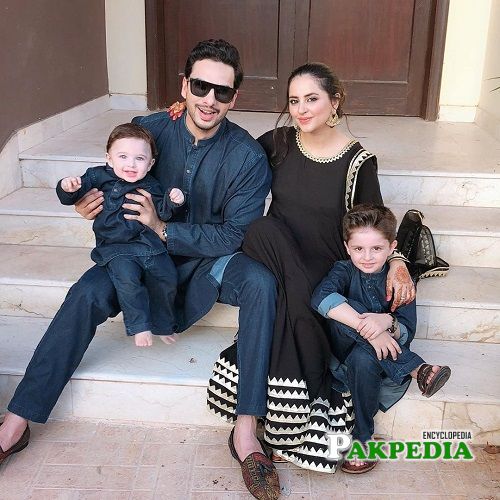 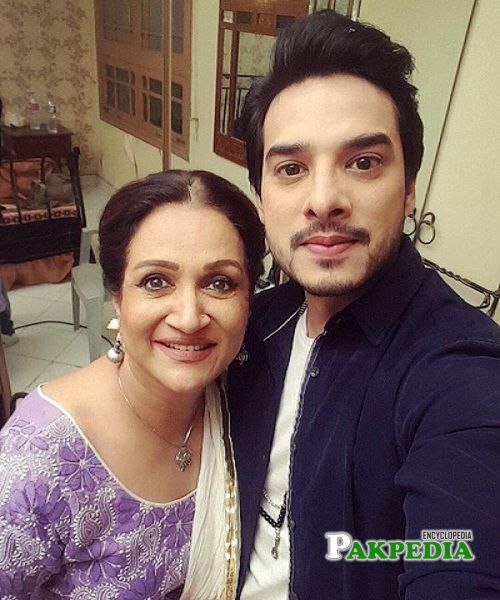 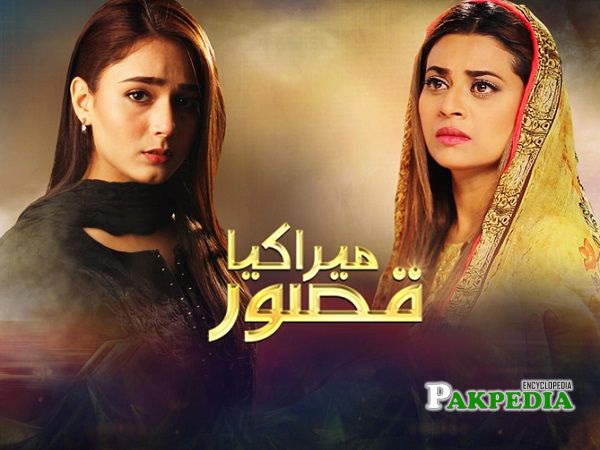 Kanwar is a handsome Pakistani actor and model who is known for his supporting roles. He has been seen in various Pakistani dramas and has inspired everyone with his acting. He always shows us his versatility by choosing the scripts of both positive and negative characters. Despite his non-artistic background, he managed to achieve a lot during his career, and people are loving him on screen and is falling for his personality.

He was born on 26th October 1989 in Karachi. Kanwar spent all his life there and is still living with his family.

He was born in a non-artistic family. He got married to Fatima Effendi in 2012, who is likewise a stunning Pakistani model and actress. They have two sons Almir and Mahbir. His mother in law Fouzia Mushtaq also belongs to the Showbiz Industry and is a senior Pakistani actress.