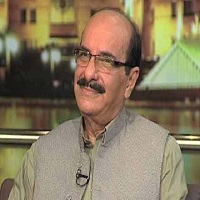 Kamil Ali Agha is a senior Pakistani politician associated with Pakistan Muslim League Q for a long time. He has served on important Ministries since his entry into politics. Ali Agha has previously served as a member of the Senate Assembly in the 2012 Senate Elections on the party ticket of PMLQ.

He is an educated Pakistani politician who holds 2 degrees. Kamil Ali likewise served as a member of the National Assembly in the 1977 General Elections. This article has every detail about him, including Kamil Ali Agha Biography. 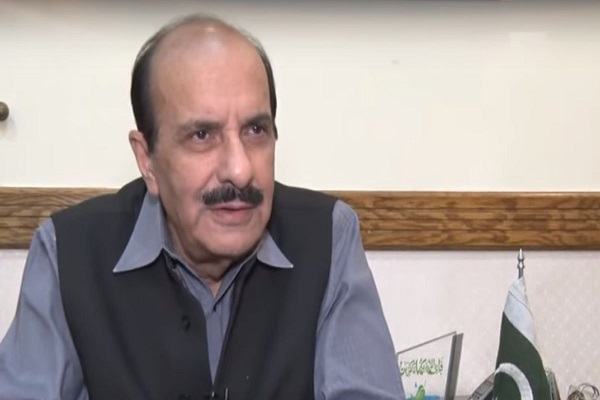 Kamil Ali is a seasoned Pakistani politician who joined politics a long time ago and since then has served on many essential Ministries, including Standing Committee chairman on Railways. He has previously been a member of the Senate Assembly and National Assembly on a PMLQ ticket.

While being a Senator, he was made the Senate Chairperson on Broadcasting, Information, and the National Heritage. While being associated with PMLQ, he has worked a lot to make this place better living for people.

He is an educated politician who holds 2 degrees. First, he did a Bachelor in Arts, and later he did Bachelors in law.

He ran for the Seat of the National Assembly in the 1977 General Elections and, fortunately, won the seat. After serving as an MNA, he was made the Lahore Councilor first in 1983 and later again in 1990. 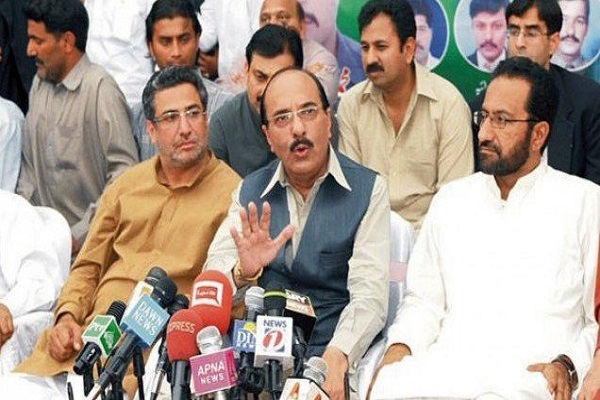 As a Parliamentary Secretary

In 1999 he was appointed as a Parliamentary Secretary of Foreign Affairs. After completing the tenure, he was elected the Standing Chairman on Railways and communication from 2004 to 2009.

In 2012, he ran for the Senate Assembly seat on the PMLQ party ticket and grabbed the highest votes. During the tenure, he was appointed the Senate Chairperson on Broadcasting, National Heritage, and Information.