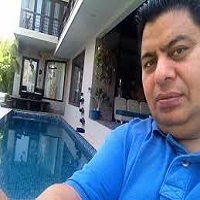 Shahzad Rafique is a Pakistani film Director and Producer who enjoyed stardom in the 1990s by directing many notable movies, including ‘Salaakhain’ and ‘Mohabbatan Sachiyaan.’ He introduced many new faces in Lollywood, including Maria Khan, Adnan Khan, and many others.

Shahzad, who hails from Gujranwala, came from an ordinary family yet earned huge acknowledgment with his hard work. This article has every detail about him, including Shahzad Rafique Biography. 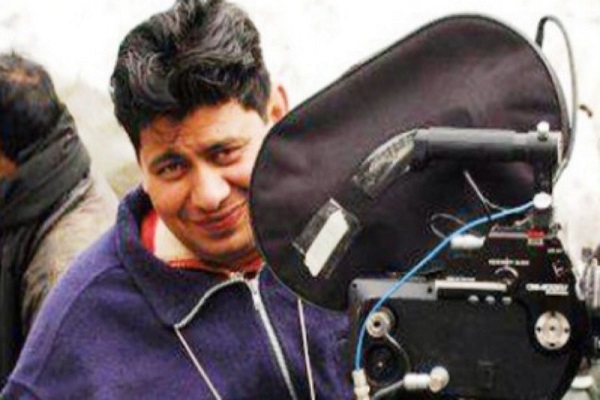 Shahzad is a notable name in the field of Showbiz, who has given many worth admiring Lollywood movies. His movies received huge acclaim worldwide in different Award festivals, including the South Asian Film Festival, India. His perfect screen direction made him one of the most significant Film directors.

In the 1990s, he came with the blockbuster movie ‘Nikkah,’ which is considered one of the blockbuster films of all time. In 2016 he directed the movie ‘Saluate’ based on a real incident of a boy who escaped a thousand students from a bomb blast outside the school.

He completed Bachelor’s from Gujwanwala and later adopted the profession of Direction.

Shahzad is a known name in the Showbiz who has given masterpieces throughout his career. He is a notable film director and producer who knows how to engage the audience with his work. He made his debut as a director with the movie ‘Rukhsati’ starring Moammar Rana and Veena Malik. 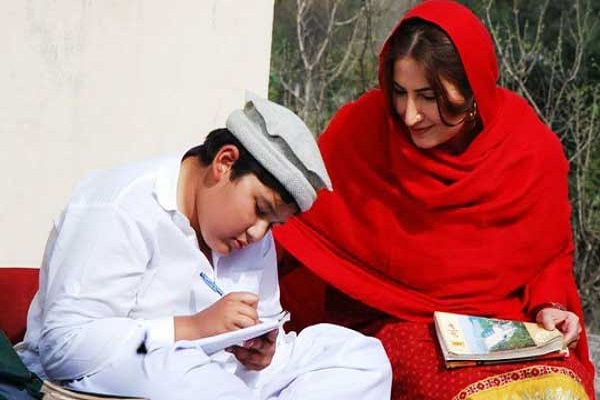 Later, he directed many blockbuster movies and earned fame and appreciation worldwide. In 2016 he gave a thought-provoking salute to brave man Aitzaz Hasan by directing the film ‘Salute.’ Aitzaz saved the lives of thousands of students by preventing a bomb blast outside his school.