Jaffer Zaidi is a Pakistani composer, pianist, songwriter, and musician and is recognized as the primary vocalist of band ‘kaavish.’ He brilliantly plays piano, synth, and keyboard, and his album ‘Gunkali’ brought fame and recognition to him. After 20 years of struggle, he has made his name in the Pakistani music industry. His father Shehryar Zaidi is a notable Pakistani actor. This article has all the information about Zaidi, including Jaffer Zaidi Biography. 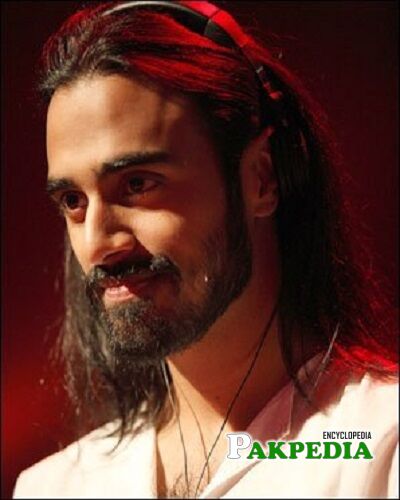 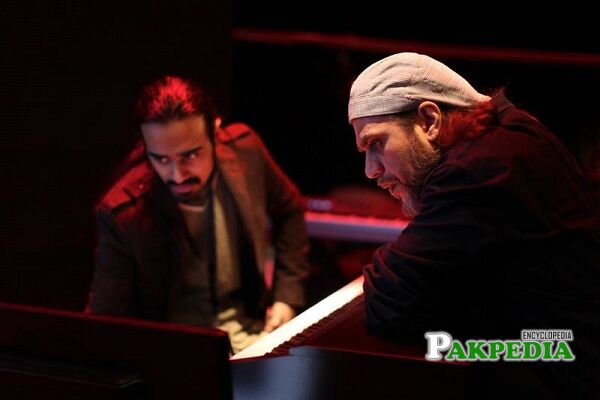 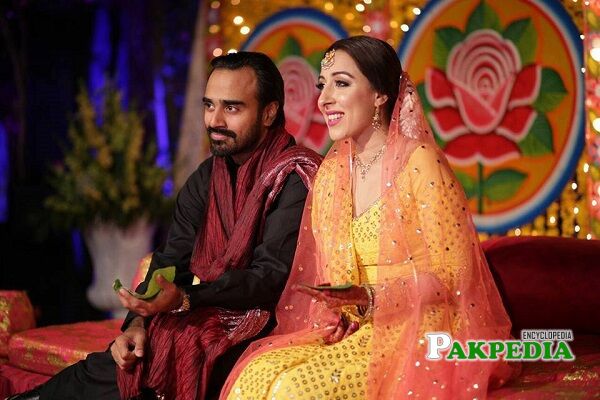 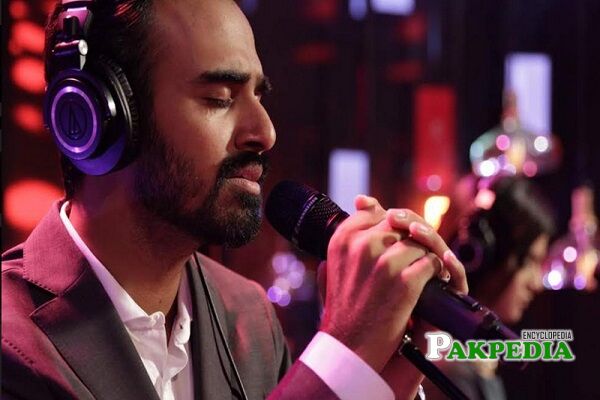 His music interest hails from his mother, the legendary and unmatchable singer Nayyara Noor. He was fond of music since his childhood and started playing a toy piano.  After the struggle and experience of 20 years, he has attained a prominent position in the music world. His melodic expression is varied and refined. While performing on musical instruments, he presents the spirit of music soulfully, just like virtuoso musicians.  Being interested in Orchestral music, he is trying to bring new sounds to the Pakistani music industry.

He was born on 11th December in Karachi. Currently, he is still living there with his family.

His parents belong to the entertainment industry. His father, Sheryar Zaidi, is a veteran Pakistani actor who appeared in many dramas and is mostly known for ‘Mann Mayal,’ and ‘Sehra Mein Safar,’ and ‘Kis Ke Aye Ge Baraat.’ His mother, Nayyara Noor, is a proficient musician with a magical voice and left singing in 2012. His family migrated from Assam to Pakistan in 1957. His paternal aunts Yasmeen Waasti and Arjumand Shaheen were renowned newscasters at Pakistan Television in 1980. Jaffer tied the knot in 2017 with the young talented actress Yamina Peerzada. His brother Naad E Ali Zaidi is also establishing himself in the music industry.

He achieved recognition as a pianist and primary vocalist of a classical music band ‘Kaavish.’ The band released three songs ‘Choti Khushyaan,’ ‘Bachpan,’ ‘Apne Wattan Ke Matti,’ ‘Moray Saiyan,’ and Tery Pyaar Mein,’ and received huge appraise. Maaz Maudood is a backing vocalist and guitarist of this band. These singles made the band earn the ‘Rising Star Award’  at Music Awards in 2006 and nomination at ‘Third Jazz IM Awards.’

Jaffer and Maaz founded this band in 1999. The band performed off-screen for six years and then released their 1st music video ‘Bachpaan’ on all country music channels. The conquest of this music video introduced the band to the music world. Following the success of 1st album, the band released two other video songs, ‘Tery Pyaar Mein’ and ‘Choti Khushyaan.’

He, along with band member Maaz penned down, composed and produced the original soundtrack of  telefilm ‘Behad.’

He is a member of Coke Studio’s  House Band since season two and kept participating in seasons 2,3,4,6,7,8,9 and 10. He was featured as a backing vocalist in season 2,3,6 and performed on keyboards. In season 7 and 8, he performed on musical instruments, including keyboard, synth, and piano.

As Music Director And Singer

In 2016 he made his debut as music producer and director in season 9 of Coke Studio.

For season nine, Zaidi included veteran singers Javed Bashir, Sanam Marvi, Saein Zahoor, and Ali Azmat. Unlike other producers of the studio, Jaffer didn’t sing a song and only played the piano on his numbers.