Izhar Qazi started his career with Karachi TV in the ’80s and reached the heights of fame quickly. He played memorable roles in multiple TV dramas and movies. When he shifted to Karachi, three of his advertisements also aired on TV. He played central and supporting roles in more than 50 films.

He came, he saw and conquered is true of him. This article has everything about him, including Izhar Qazi Biography. 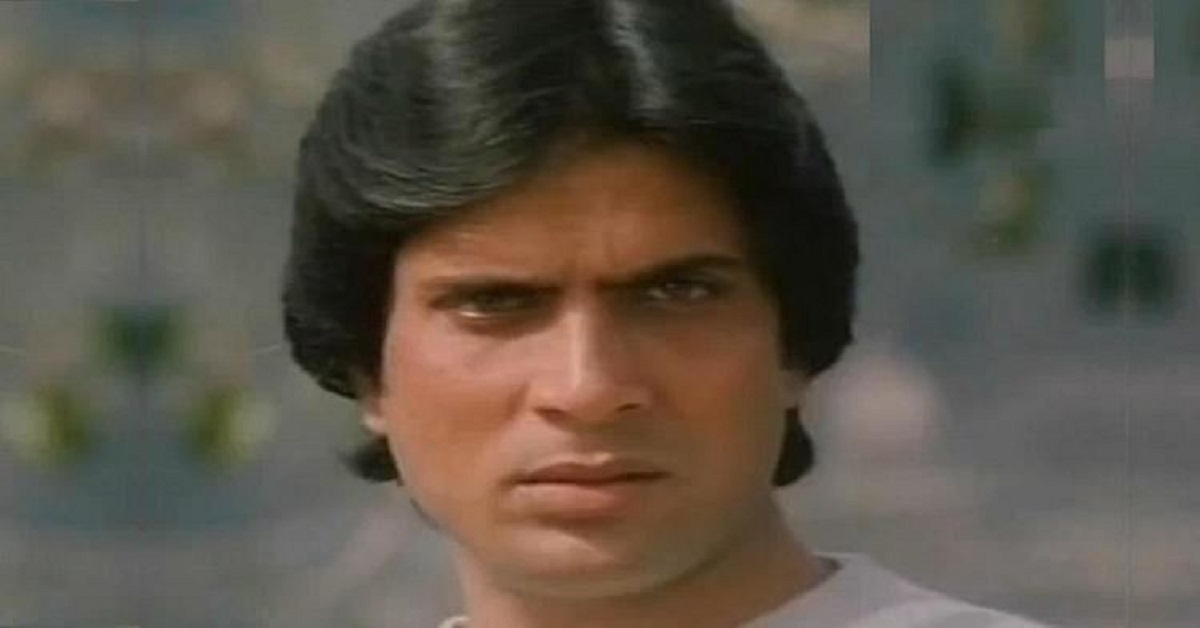 He had a passion for singing since childhood, but luck drew him to the city of acting. He is one of the industry actors who got the opportunity to work with Sultan Rahi in films. His films proved to be a milestone in the box office. Moreover, he has received numerous awards, including the Nigar Film and National Awards, for his outstanding performance.

He was born in a pious family on September 15, 1959, in Karachi’s Khada Market area.

In search of employment, he eventually found Pakistan Steel Mill, where he worked as an admin manager. At a wedding party attended, the famous TV writer Fatima Suraya Bijaya discovered a new hero in the form of Izhar Qazi. Fatima called him for an audition, and this audition was the reason for his appearance on TV.

After working in a few short dramas, the drama serial “Anna” was the first project that took him to the heights of fame. In this serial, his heroine was Mehreen Elahi.  Qazi also showed the essence of acting in the drama series ‘Daira,’ ‘Thakan,’ and ‘Zad E Rah.’

In the drama serial ‘Gardesh,’ he showed the essence of acting with Rohi Bano and Anita Ayub.

After ‘Anna,’ director Nazar Shabab’s eyes were fixed on him, so he signed him with Sabita and Geeta Kumari in his film ‘Ruby.’ Thus, this handsome hero started shining from the small screen to the big screen. This film was a success, and therefore, the doors of the film industry opened for him.

The film Ruby was released in 1986. In the same year, his first film, ‘Bangkok Ke Chor,’ was also released with director Jan Mohammad. In 1987, his third film, ‘Luan Nepal’ (directed by Wazir Ali), was released. He played the role of Young to Old in his third film and worked confidently with heroines like Shabnam and Sushma Shahi.

‘Manila Ke Bijliyaan,’ ‘Himat Wala,’ ‘Nijaat,’ ‘Mera Insaf,’ was released in 1987. In the same year, his first Punjabi film ‘Dulari’  was liked by the audience and also the duo of him with Anjuman. In 2002, his Punjabi film Bali Jetty was released and achieved remarkable success. 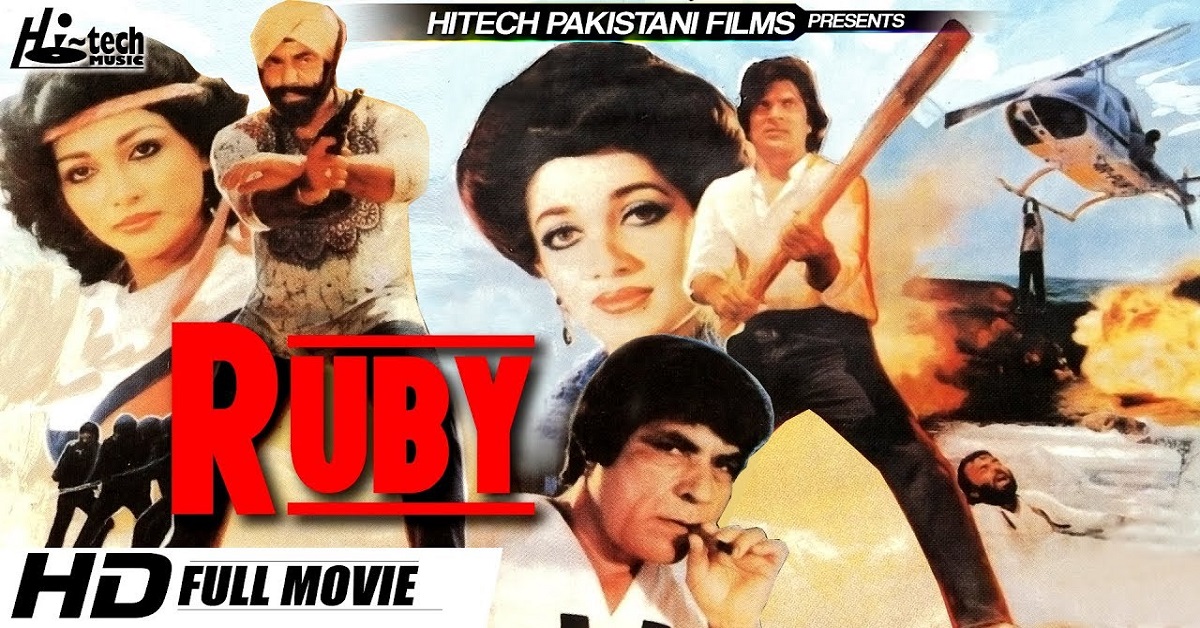 He also did a program on the radio. His show ‘Sialkot Ke Awaz’ from Radio Pakistan Sialkot became very popular. The program was broadcast live on the radio for five hours.

On September 24, 2007, he was rushed to a nearby hospital due to a cardiac arrest where he passed away, leaving millions of fans in mourning. Before his death, he worked with his friend Junaid Jamshed on the Holy Quran’s English interpretation, but life did not give him respite. He was surpassed by a widow, four daughters, and a son.