Irfan Khoosat is a senior and well known Pakistani actor and producer who has done many phenomenal roles and has produced many hit serials. He is best known for his comic roles like his father Sultan Khoosat. Irfan is serving as a multi-dimensional actor for ages. This article has all the information about Irfan, including Irfan Khoosat Biography and Irfan Khoosat Dramas. 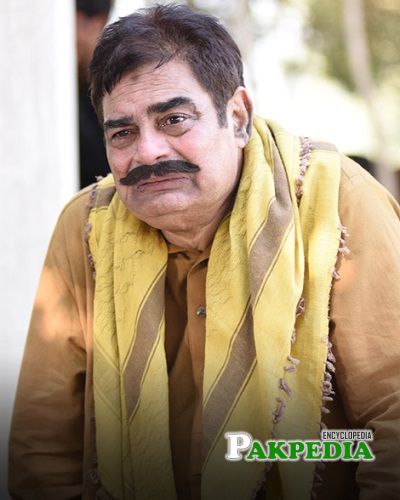 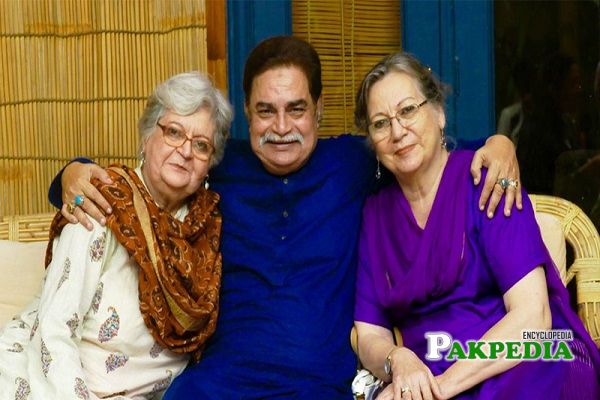 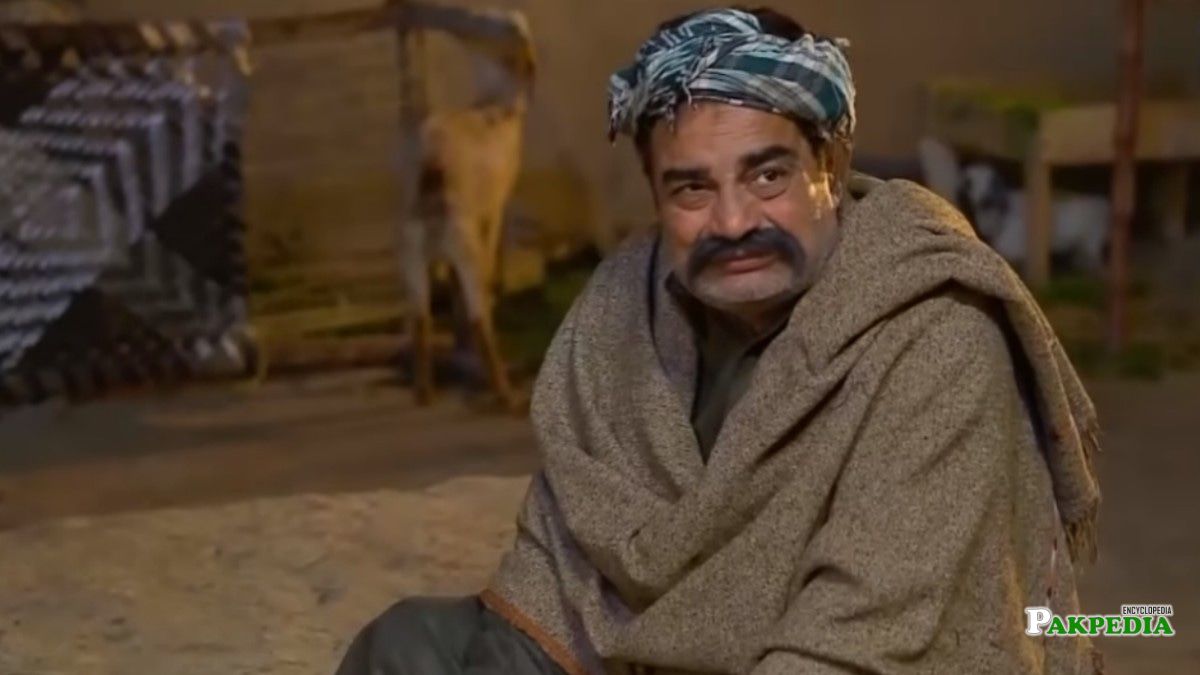 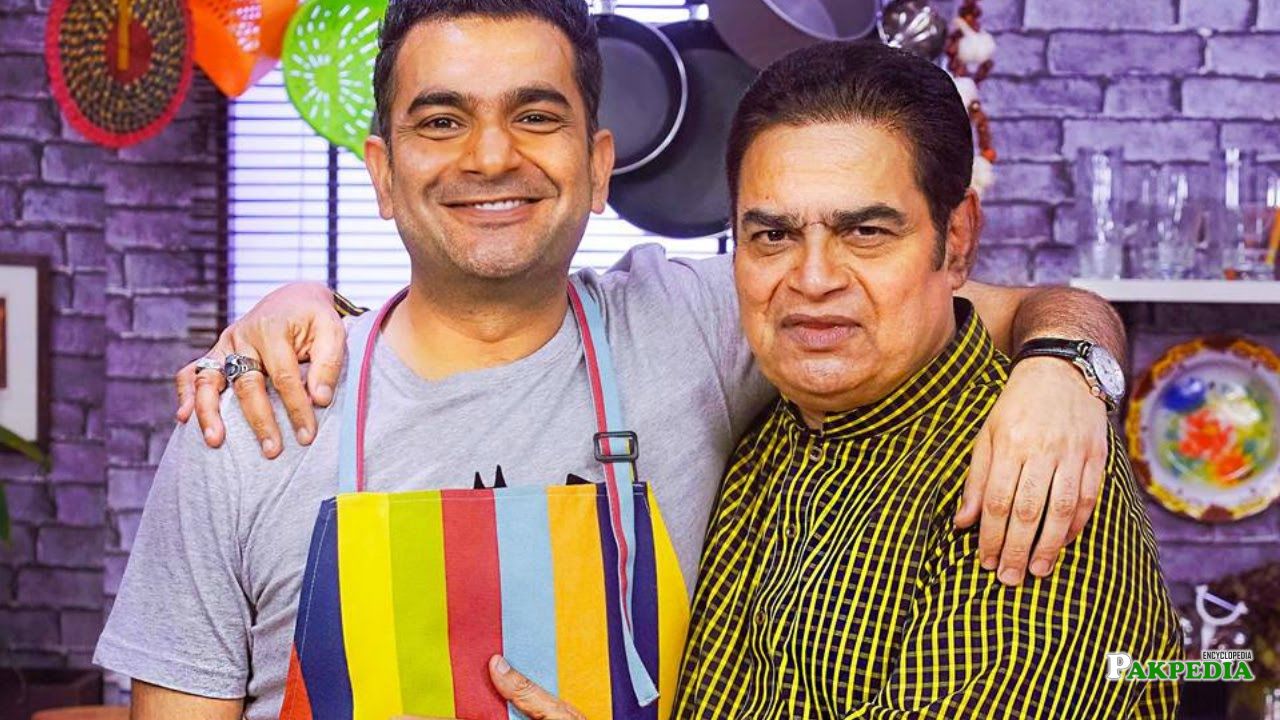 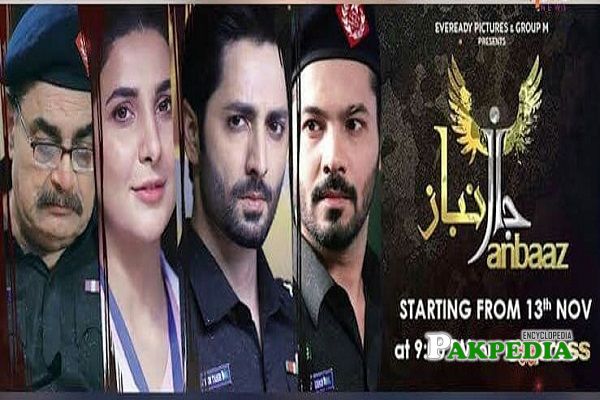 Irfan is a conventional name in the Showbiz who gave several prominent serials and films to the industry which are worth watching. He is a celebrated actor, producer and comedian for ages and is entertaining us for a long time. He rose to fame with his unforgettable character of Hawaldar Karamdad in popular dramas serial ‘Andheera Ujala.’

He was born on 9th June 1946 in Okara. Currently, Irfan is living in Lahore and Karachi for his work.

He belongs to an artistic family where his father late Sultan Khoosat was a famed radio and television comedian. His son Sarmad Khoosat is a notable Pakistani Drama and film director, producer, actor and screenwriter who is best known for directing the super hit serials ‘Humsafar’ and ‘Shehr-e-Zaat’ which will be remembered till ages while his daughter Kanwal Khoosat is likewise an actor and a director.

Irfan is a notable Pakistani performer who makes people laugh with his comic roles. He is renowned for his comic job as Hawaldar Karamdad in the TV serial Andhera Ujala in which he depicted bonehead and bigmouth character of a low-positioned policeman. The list of his super hit serials is long-lasting. Irfan remained a part of several amazing Pakistani dramas and movies and earned a huge acceptance.