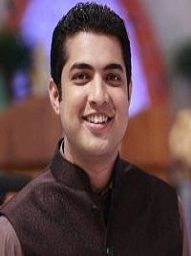 Â Â Â
Iqrar ul Hassan is a bold and heroic Pakistani television Host or Journalist who is currently hosting one of the exceptional programs of ARY 'Sar e Aam' that is based on exposing criminals or illegal people. He is on a mission to eliminate wrong deeds from the country. He is married to television journalists Farah Yousaf and Qurat ul Ain Hassan. This article has al the information about Iqrar, including Iqrar ul Hassan Biography and Iqrar ul Hassan Family. 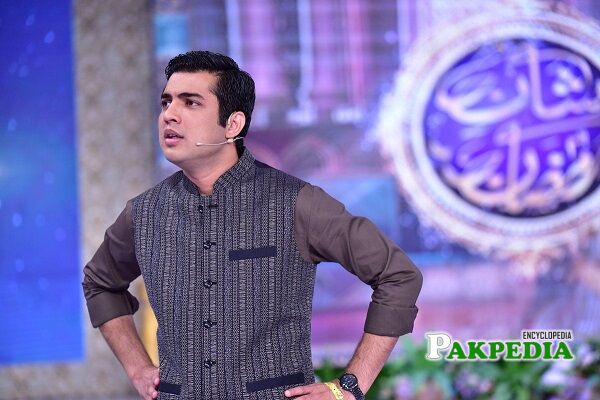 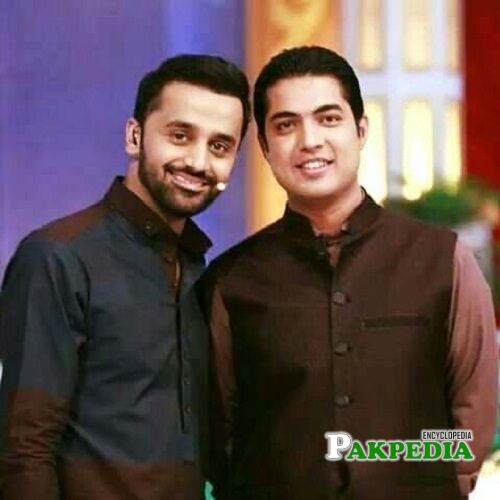 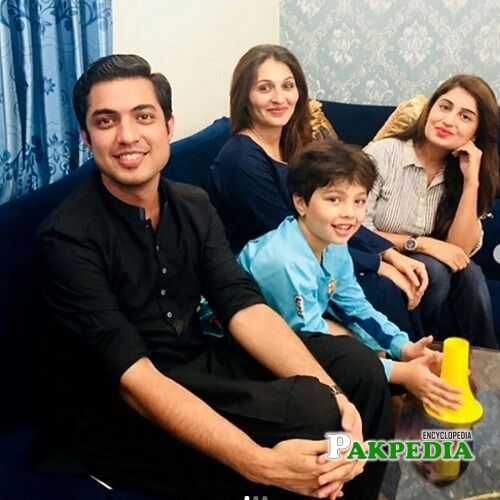 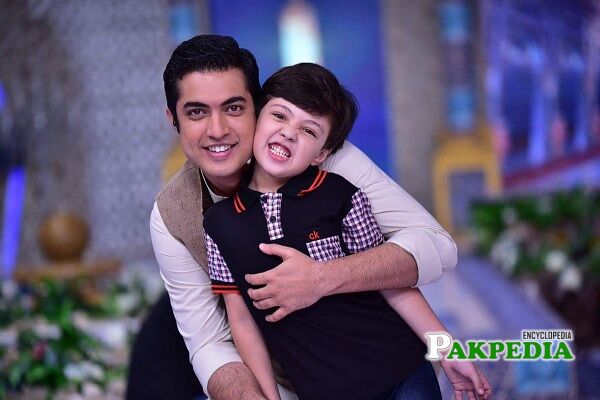 Iqrar is an adequate and reasonable Pakistani television presenter and investigative Journalist. He is famous for hosting a program 'Sar-e-Aam.' The show is running on the television for a long time. Iqrar is considered as one of the leading journalists who expose fake spiritual people or corrupt people in his show. Once Iqrar was arrested for uncovering the weak security of Sindh for which he granted bail in a day. When it comes to assisting someone, he never misses a chance to support them fully.

Hassan was born on 29th May 1984 in Karachi. Currently, Iqrar is residing in the same city with his family.

He obtained his education from the Government College (GC) University in Lahore.

Iqrar chooses this media profession on his own desire as none of his family members is a media person. In 2008 Iqrar got married to a female Journalist Qurat ul Ain with whom he has a Son Pehlaj Hassan. At a young age hi son is widely known for his sharp confidence and for playing the role of highly loved Qalb-e-Momin in drama serial 'Alif.' Surprisingly Iqrar again got married to another female Journalist Farah Yousaf in a private gathering and shocked people in 2012. Iqrar faced extreme criticism over his second marriage, yet both his wives are living together happily.

Iqrar kicked off his career with a news casting profession for ARY news and, with time, received immense popularity nationwide. He is one of the passionate and fearless Public figures who do what is right without thinking even twice.