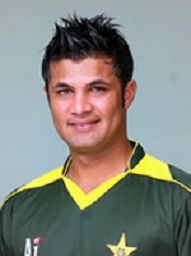 
Imran Farhat is a former Pakistani cricketer who joined Pakistan national team as an opening batsman. He represented the national side in all three formats of the game. He has registered several batting performances for Pakistan in international matches. He made his international debut in 2001. Imran is the son in law of Mohammad Ilyas who also served as a cricketer in the past. This article has all the information about Farhat, including Imran Farhat Biography. 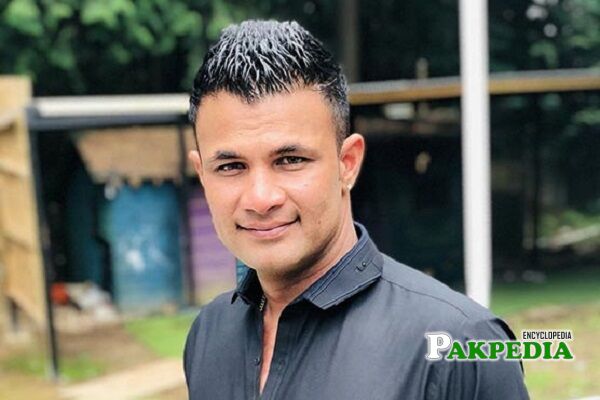 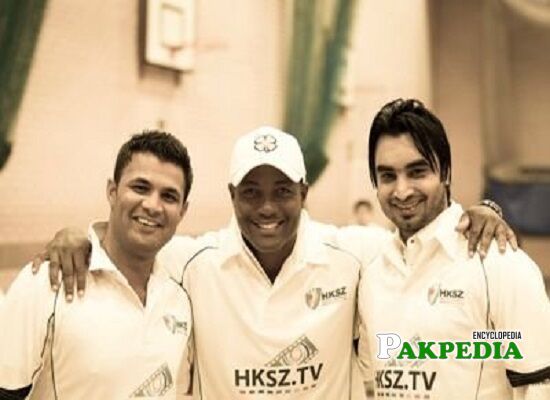 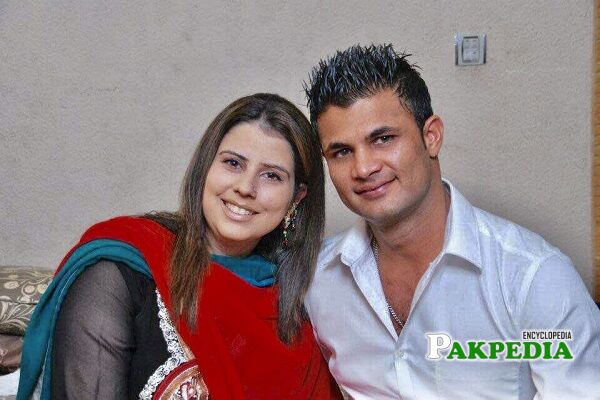 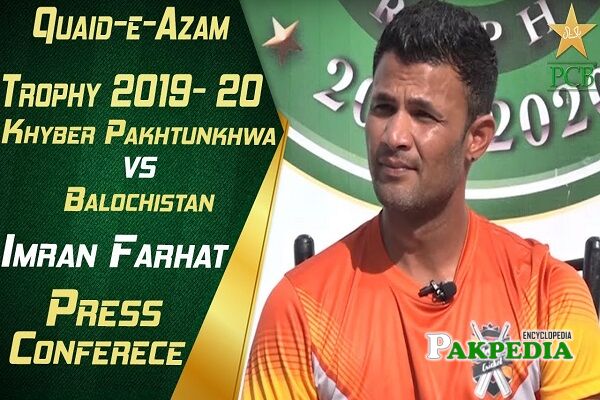 Imran appeared in the national team as a defensive and durable opener. He also bowled in a few international matches and opened the batting in 40 test matches while making 2400-runs. In 77 test innings, he batted with an average of 32.00. He scored three hundred and fourteen fifties in his test career and took three wickets. In his ODI career, Imran batted in 58 matches and stroked 1719 runs with a batting average of 30.69 scoring one century and thirteen fifties in his ODI career. Imran also represented in 7 T20 international matches for Pakistan and showed his very average performance with 19 his highest score against Sri Lanka with a total 76-runs.

He was born on 20 May 1982 at Lahore, Punjab. Currently, Imran is residing in the same city.

Imran married the daughter of Mohammad Ilyas, a former Pakistani test cricketer. He is blessed with three children, two daughters, and a son. His brother Humayun Farhat was also part of international cricket.

He began his career at his early age of 15 and represented Karachi against Malaysia in 1997. Imran selected in international cricket in 2001 when he was a teenager.

He represented Habib Bank Limited in the 2017–18 Quaid-e-Azam, and batted in this season successfully and made the highest scorer in the tournament with 494-runs in ten matches. In 2018–19 Quaid-e-Azam Trophy.  Imran also made 744 in eleven matches with the leading scorer of the tournament.

In his ODI career, he made his maiden hundred with 107-runs against New Zealand on 7 December 2003. He also has three fifties. In the series against New Zealand, he scored 348 runs with an average of 69.60. In 2004 he performed below average and dropped from the team. In 2011, he returned against Zimbabwe and made 75-runs. After that, he could not play much of international cricket, as he last played for Pakistan in 2013.

Yasir Hameed is a former Pakistan's cricket who re

Ijaz Ahmed is a former Pakistani cricketer who pla