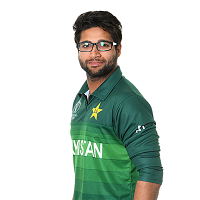 Imam ul Haq is a left-hand opening batsman who plays international cricket for Pakistan. He is the nephew of former Pakistan captain and chief selector, Inzamam Ul Haq. He has shown good temperament so far at the international level and has batted well as an opener.

Despite his excellent batting performances, he is always criticized for being the nephew of a cricketer and question his selection in the team. This article has every detail about him, including Imam ul Haq Biography. 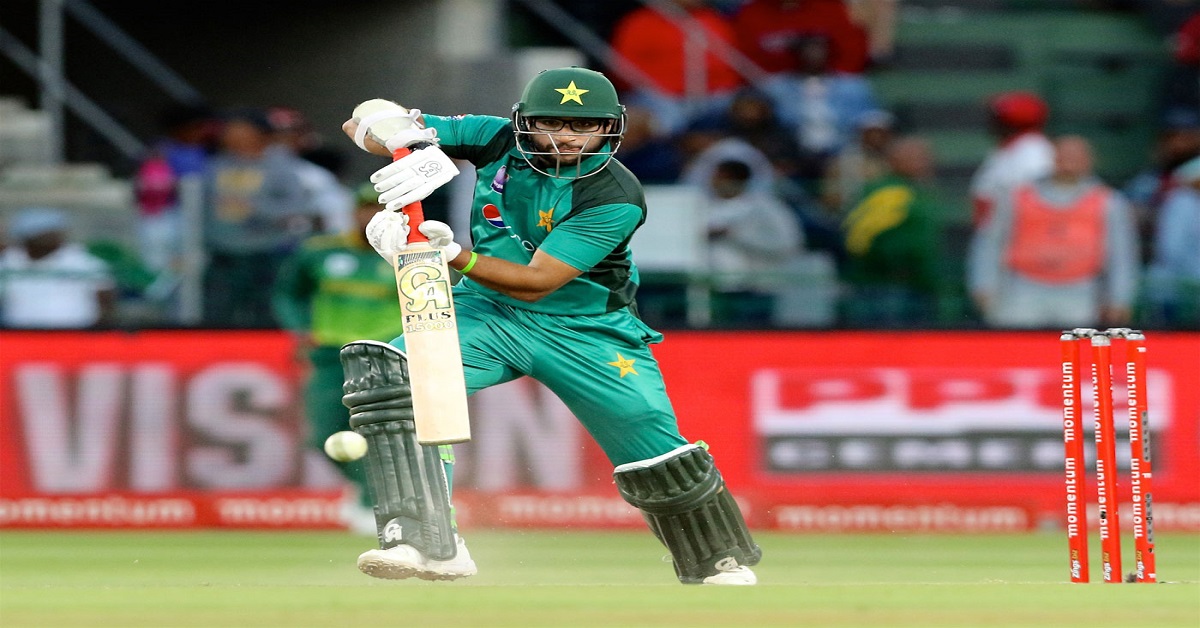 So far, Imam has been part of 11 Test games for the national team and has scored a sum of 485 runs with a batting average of 25.52. He has not registered a Test hundred yet but has three fifties in the longer format of the game.

Imam has featured in 37 One Day Internationals and has scored 1723 runs, including six fifties and seven centuries at an impressive average of 53.84 opening the batting for Pakistan. His highest score in ODIs is 151 runs.

He has also appeared in a couple of T20 Internationals for Pakistan and has made a total of just 21 runs at a batting average and strike-rate of 10.50 and 84.00, respectively. His highest T20I score is 14.

He was born on 22nd December 1995 at Lahore, Punjab. He is still residing there.

He got his early education from Beacon house School at Lahore, passing his matriculation. Then he got his I.Com degree from Punjab Group of Colleges, Lahore.

He is the nephew of former captain and chief-selector of the national team Inzamam U Haq. He is the son of Insaram Ul Haq. Imam is not yet married and is currently living with his family at his hometown in Lahore.

Imam Ul Haq started playing professional cricket from the year 2012. Early on his career, he played in T20 matches for Lahore Lions. Then he gradually expand his career by playing in first-class as well as in List-A format. He first appeared as an under-19 player in the Under-19 Asian Cup 2012.

He had an exceptional batting performance in the tournament as he averaged over 45 in five innings, including three consecutive fifties.

In Quaid-e-Azam Trophy final of season 2016-17, he played incredible innings of 200 not out representing Habib Bank Limited and then in the next year he got unbeaten 59 runs in the final of 2017-18 National T20 final. These outstanding batting performances made his place in the national team. 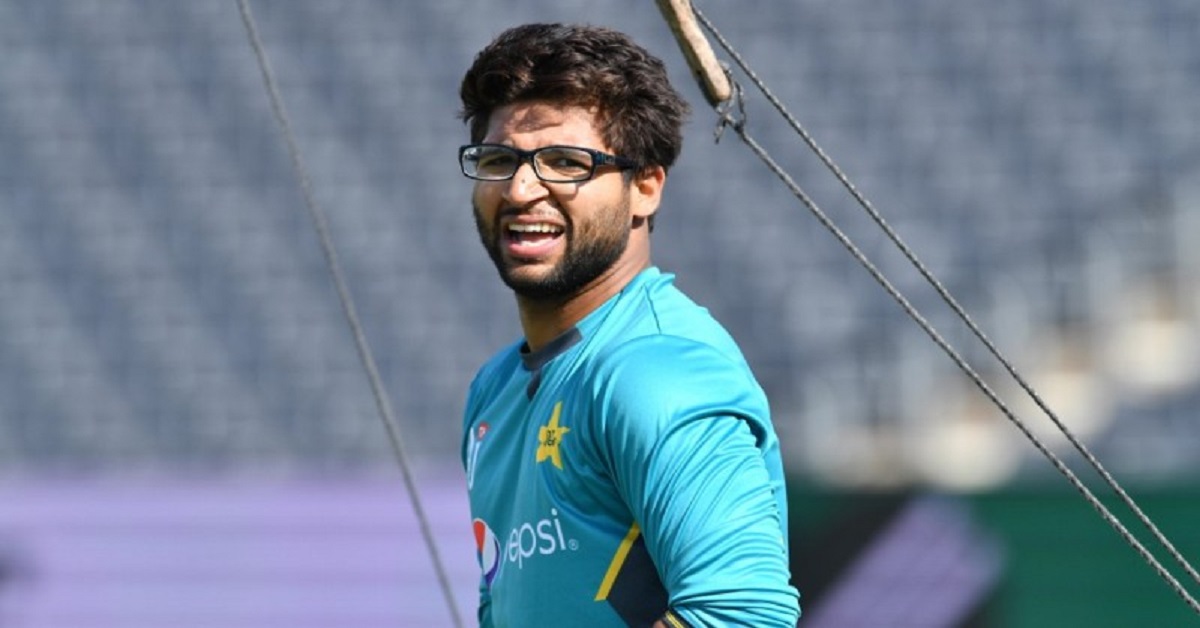 Since his First-Class debut, he has featured in 48 matches and has scored a total of 25.60  first-class runs at an average of 34.59. He has registered five hundreds and 14 half-centuries at this level.

While Imam has also played in 69 List-A games and has made a sum of 2845 runs with a batting average of 44.45, his List-A stats also include 14 fifties and eight centuries in his account.

He also played plenty of T20 cricket and has appeared in 54 T20 matches and has scored 1476  runs under his belt at a magnificent average of 32.80 with the bat. He has got 15 half-centuries in T20 cricket with best innings of 70 runs.

Haq is part of the Peshawar Zalmi franchise in the PSL.

Imam got selected first time in international cricket when the opening batsman got injured for the ODI series against Sri-Lanka in the year 2017. He got his first opportunity in the third One Day International match of the series. He batted splendidly well and hit a superb debut hundred to chase the target successfully for Pakistan.

Imam got his maiden century in the match and got awarded the player of the game. Moreover, he showed his batting talent from his first match for Pakistan. His next big performance came in the ODI series against Zimbabwe in the year 2018.

Imam got 300 only in five games against Zimbabwe and made highlights as a talented batsman in the cricketing world. After that impressive performance, he got few half-centuries against Hong-Kong, the next one against Afghanistan and Bangladesh, and further improved his batting records.

In the early part of 2019, he faced one of the difficult team South-Africa when the Pakistan team toured the South-Africans. He did not stop his flow of runs and smashed a hundred and followed it up with a half-century.

On 14th May 2018, Imam  scored his highest One Day International score of 151 against England at Bristol. While in January 2019, he got another ODI hundred against Bangladesh. 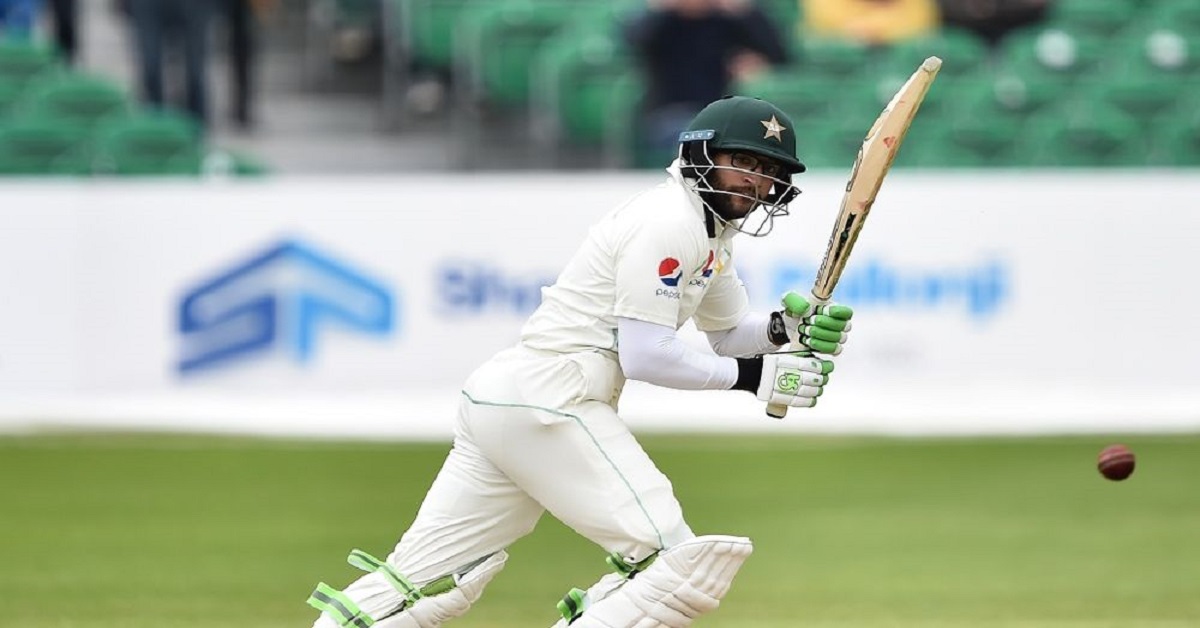 He made his test debut on 11th May 2018 against Ireland. He scored his maiden test fifty. But afterwards, he has not been able to do well as a test opener and has only got three fifties in 11 Test games  He has got selected for the Pakistan team’s tour of England starting from August 2020.

Imam has not played much T20 cricket for Pakistan and has only represented his country for two matches. He is not considered an excellent T20 batsman, but he tries his best to improve his strike-rate and serve the national team at all three formats of the game. 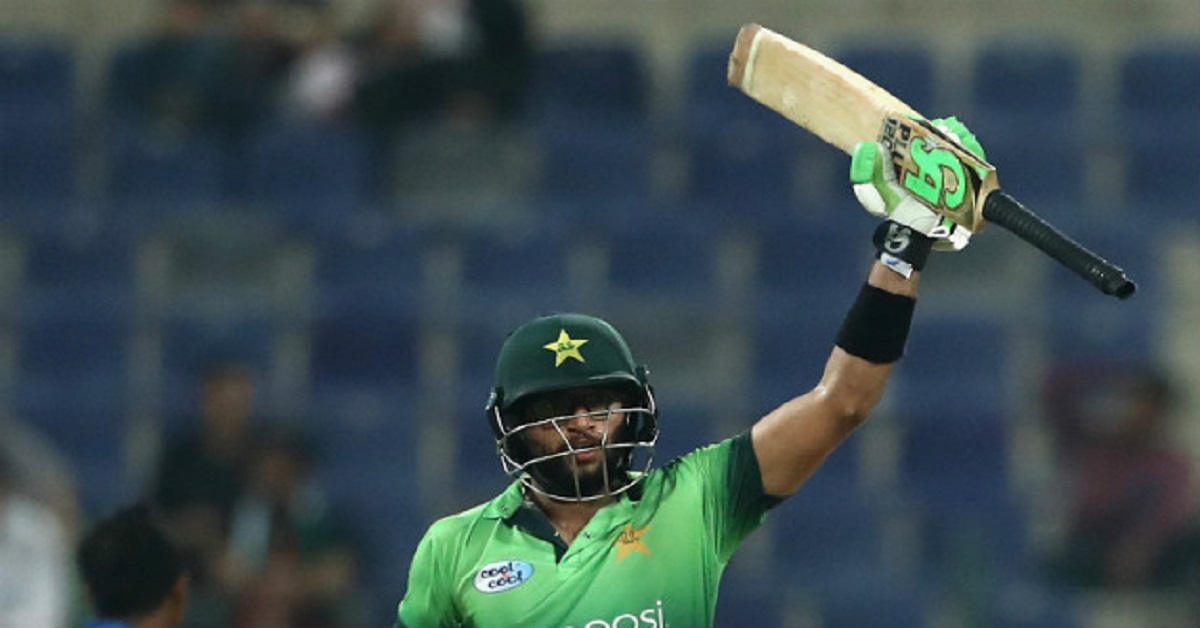