Hina Rabbani Khar is a Pakistani politician and is associated with Pakistan People’s Party. Hina was the first female and youngest foreign minister of Pakistan. Before her association with the People’s party, she was a member of PMLQ. After her election in 2008, she first appointed as the Minister of State for Finance and Economic Affairs and, later, Minister of State for Foreign Affairs. This article has all the information about Khar, including Hina Rabbani Khar Biography. 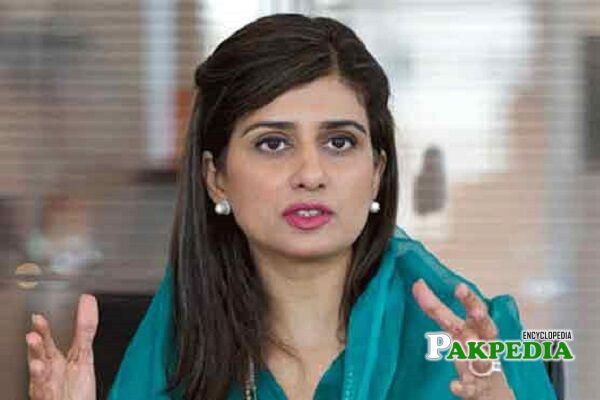 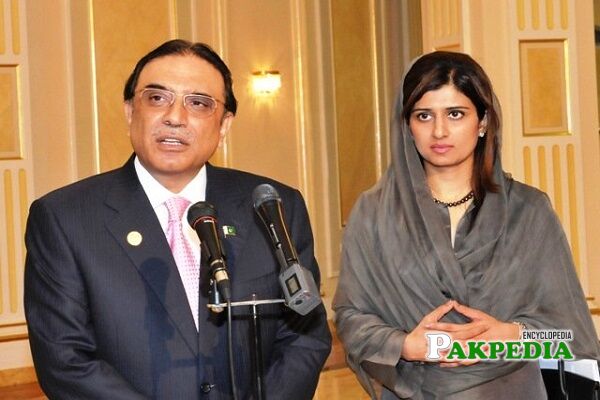 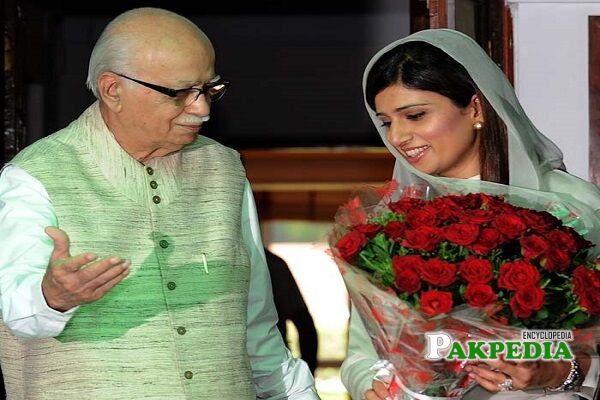 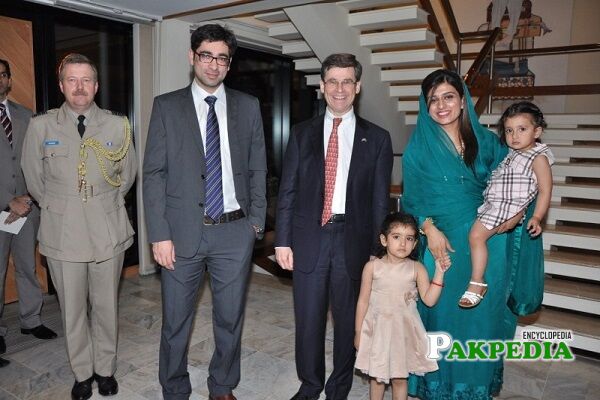 She emerged on the political stage in the 2002 general election and worked in the cabinet of Shoukat Aziz during the Musharraf’s government. As she was an educated woman, she was assigned the junior ministry responsible for Economic Affairs. Hina has also remained the first female to represent the budget in the National Assembly. During the government of the People’s Party, Hina was assigned the ministry of State for Finance and Economic Affairs and then Foreign Minister. She is currently a member of the National Assembly.

Hina got a BSc Economics from LUMS and then enrolled in the Massachusett University in the United States. She got her MSc Business Management in 2002. Even after she completed education, she has ties with LUMS and delivered a lecture on “Foreign Policy and Young Democracy.”

Hina belongs to a healthy political and feudal family. She is a daughter of notable senior politician Ghulam Noor Rabban, and her uncle Ghulam Mustafa Khar is the former Punjab Governor. Hina got married to Feroz Gulzar. The couple has a son and 2 daughters named Anaya and Dina.

She was born 19 November 1977 in Multan, Punjab Pakistan.

Based on these differences, she not given the ticket for the 2008 general election. Soon she was invited to Pakistan People’s Party, which she accepted wholeheartedly. In 2008, she re-elected on NA-177 on the ticket of PPP. She was appointed as the minister of State for Finance and Economicsand successfully presented the National Assembly budget. She was the first female politician to present the budget in the National Assembly in 2010.

As minister of Foreign Affairs

She did not contest election in 2013 so that her father could succeed her who was ineligible to stand as a candidate and contest the election. However, her father lost in the 2013 election.

In 2018, Hina made her comeback into politics and nominated for women’s assembly on the reserve seats. She is considered as one of the most successful foreign ministers of Pakistan.  Khar also owns a restaurant named Polo Lounge in Lahore and Islamabad.