Hassaan Niazi Khan is a Pakistani Barrister and Human Rights activist who is known as the nephew of Prime Minister Imran Khan. His father, Hafeez Ullah Niazi is a Journalist and a staunch opponent of Imran Khan. He is involved in the tragic incident of Lahore City Hospital between Doctors and Lawyers. This article has all the information about him, including Hassaan Niazi Khan Biography. 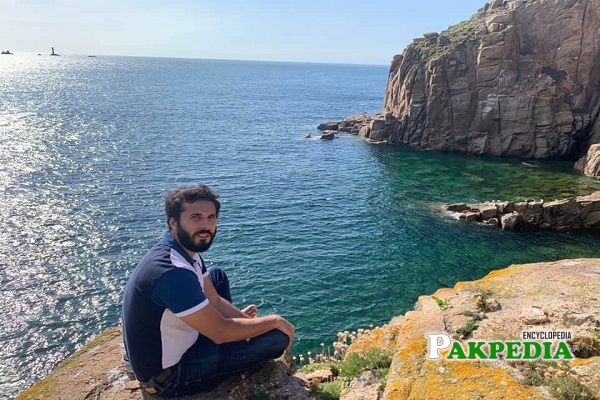 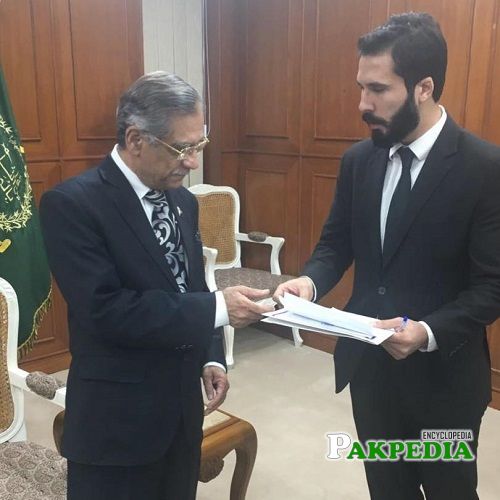 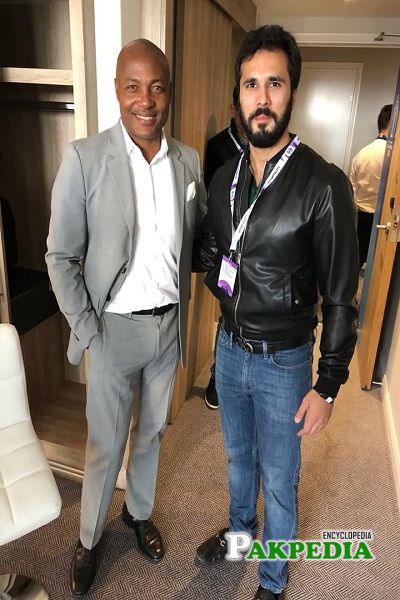 Hassaan Niazi is a Pakistani lawyer who is serving as a Barrister and a Human rights lawyer and activist. Though he is a nephew of Prime Minister Imran Khan yet against him and his party Pakistan Tehreek e Insaf. Pakistani singer Meesha Shafi blackmailed him on taking the side of Ali Zafar and exposing Meesha in court. He is the same lawyer who fought the case of Khadija Siddiqui and served her Justice.

He has the degree of Bachelor of Law that he acquired from the University of London.

Hassan is functioning as a Barrister and Human Rights Activist. He came in the limelight after being involved in the dispute between lawyers and doctors in Lahore City hospital that resulted in several innocent deaths. Hassan, too, admitted social media by regretting this incident. The police went to his house to apprehend him, but they couldn’t find him at his home.