Hassam Khan is a talented Pakistani actor, director, and writer who is a son of famous Urdu Poet Suhail Ahmad. He prefers quality over quantity that’s why his selection of dramas is always exceptional. This article has all the information about Hassam, including Hassam Khan Biography and Hassam Khan Dramas. 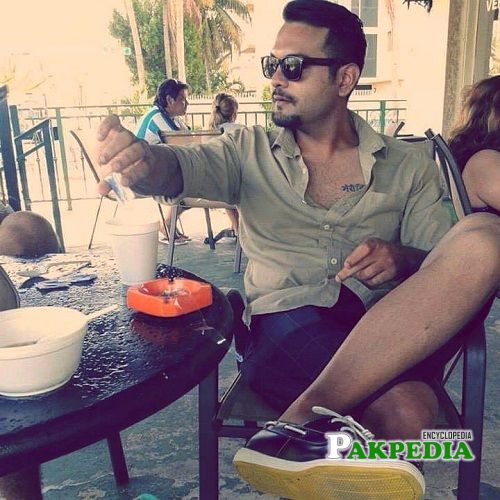 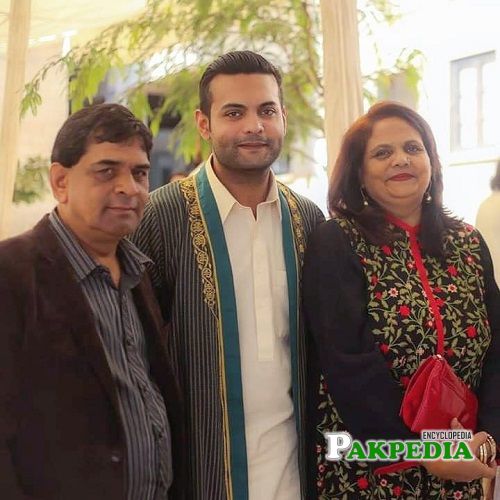 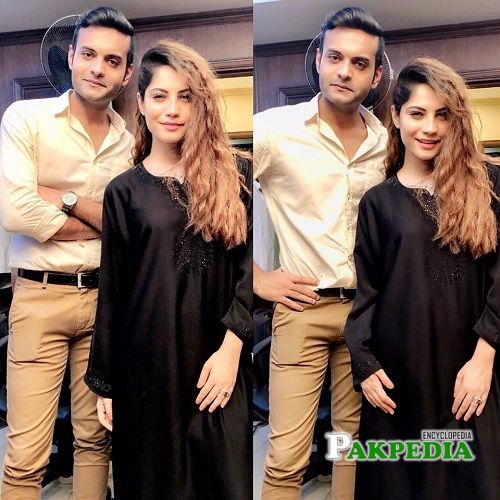 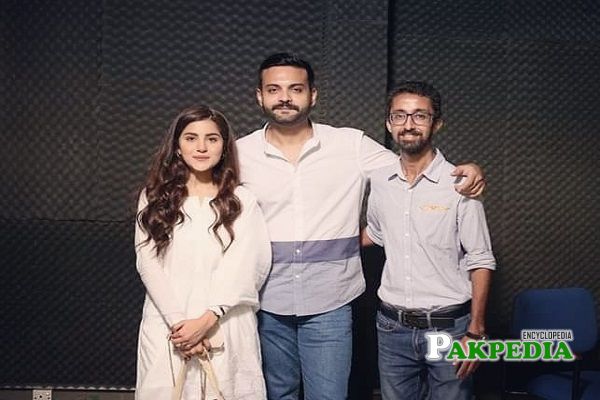 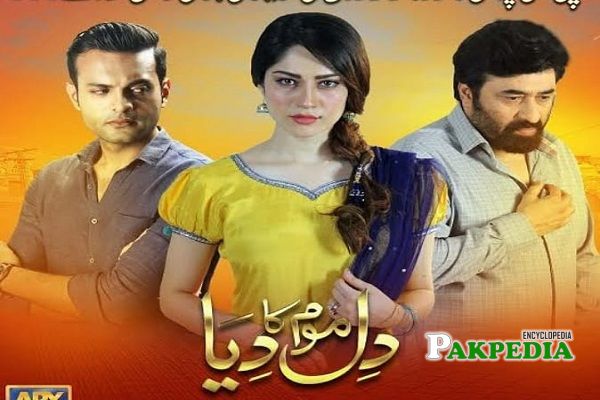 Hassam is a young and talented Pakistani actor, director, and writer. He was passionate about acting since his childhood because of having an artistic background. He has been seen in a few dramas yet has given phenomenal performances till now. Hassam is famous for her character of Akmal in award-winning drama serial ‘Dil Mom ka Diya,’ where he amazed everyone with his spectacular act. He is on his way to win the heart of people more and more.

He has a degree of the bachelor that he obtained from Indus Valley School of Art and Architecture.

He is associated with an artistic family. A few of his family members have worked in Punjabi Films in the past. His father, Suhail Ahmad, is known as one of the famous Urdu Poets. He is currently unmarried.

After completing his education, he got a chance to work in a theatre. In 2011 he did his first theatre play ‘Come Again’ directed by Dawar Mehmood came. Afterward, he did three other plays. Later in 2016, his first drama serial ‘Noor Jahan’ started with the cast Azekah Daniel and Omer Shehzad. He likewise did a few telefilms and Sitcoms. In 2018 his drama serials ‘Khasara’ and ‘Dil Mom Ka Diya’ made him more popular and recognizable.

He made his directorial debut in his first feature film ‘Azaad’ which was also his writing debut. He acted in the movie as well.