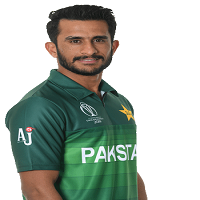 Hasan Ali is a Pakistani cricketer who is serving his national team as a right-arm medium-fast bowler. He appeared as a wicket-taking in white-ball cricket and also has an excellent skill of reverse swing. He has shown his cricket skills in many matches and has proved his worth. This article has all the information about him, including Hasan Ali Biography. Hasan emerged as the quickest wicket-taker in the ODI format for Pakistan. He has played 53 matches in ODI format with 82 dismissals with a bowling average of 29.03. His best bowling figure in ODIs is 5/34. Moreover, he has taken three times five-wicket haul so far.

He has played nine matches in the test format and has 31 wickets with an average of 28.90. Hasan has the best bowling figure of 5/45 in an innings and 7/83 in a test match. He has also taken a five-wicket haul and a four-wicket haul in the longer format of the game.

He likewise featured in T20 cricket and has played 30 matches in which he has claimed 35 wickets with an average of 25.05. His best bowling figures are 3/23 in T20s

He belongs to a low-income family. His family supported him for playing cricket from an early age. He is the son of Abdul Aziz Malhi. Hassan has recently married an Indian national girl Samiya Arzoo who is an Engineer.

Hasan started playing cricket at a very early age in club cricket to regional under-16 level. He debuted and represented Lahore Ravi in first-class cricket and later selected in ODI format for the national team based on his bowing performance. Hassan believes his success happened with the help of Ata-Ur-Rehman, his mentor. 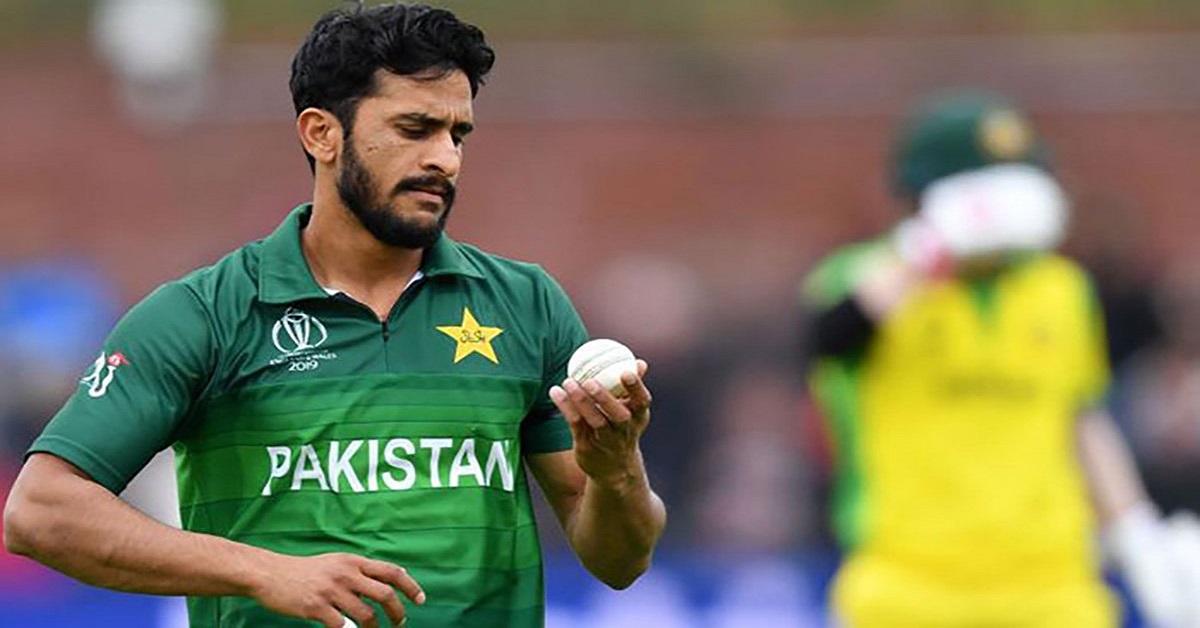 Hasan made his first-class debut at the age of 17 on 23rd October 2013 and represented Lahore Ravi with an impressive performance of four-wicket haul in his debut innings. He has played 39 matches and dismissed 160 batsmen in 65 innings with an average of 25.85.

His best bowling figures are 8/107 in an innings and 11/94 in a first-class game. He has nine five-wicket hauls and seven four-wicket hauls so far. He started his List-A cricket career representing Sialkot Stallions from 28th October 2013 and has played 77 matches with 128 wickets with an average of 26.39.

He played in the 2015 national cup, where he took eight wickets in four matches.

He debuted in the Karachi Kings Franchise for Pakistan Super League 2016 edition. In 2017 he drafted in Peshawar Zalmi and brilliantly performed in that season with 12 wickets and became second-highest wicket-taker in his team. In 2019, Hasan became the leading wicket-taker bowler in PSL season 2019 with 25 dismissals.

Hasan debuted in test format on 10th May 2017 against West Indies and took three wickets in his debut match. He was added in the next series against Sri Lanka and got another three wickets. In 2018, he went on the tour to England, where he picked six wickets in 2 matches.

Hassan Ali showed his impressive bowling against New Zealand in Dubai, and got his five-wicket haul with 5/45 and bowled in his first match with seven wickets. He took 13 wickets in this series of 3 games with an average of 21.07.

He remained an average performer in the series against South Africa in December 2018-19 and dismissed six batsmen in 2 matches. 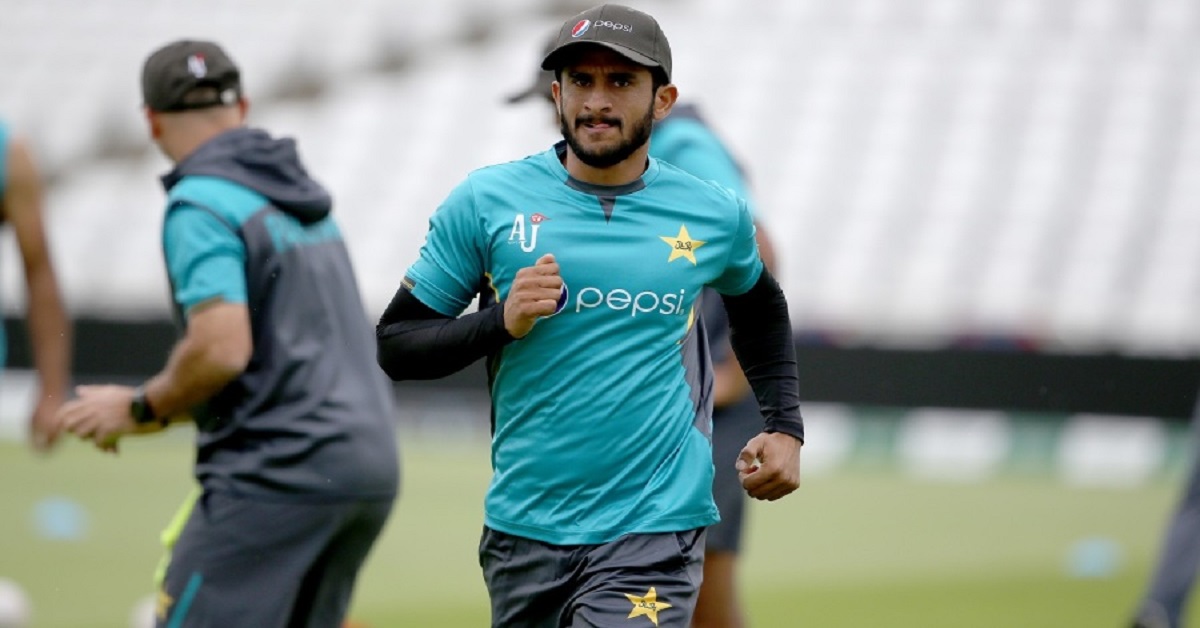 Hasan initiated his international career from ODI debut against Ireland on 18th August 2016, but he got no wicket in the match. In the next series of four games against England, he performed impressively with four wickets haul in the fourth match.

He took eight wickets in that series. At the start of 2017, Pakistan tour to Australia for five games, he got three wickets in the first match and then brilliantly bowled in the fourth match and got his first five-wicket haul. Hassan ended this tour with 12 wickets.

In the next series against West Indies, he took his 2nd five-wicket haul and had excellent bowling against Sri Lanka with 14 wickets in 5 matches, including a five-wicket haul. He got his first 50 wickets quickly and became the quickest bowler in the ODI history of Pakistan cricket.

In 2017, Hasan finished the year with first ranked bowler by taking 45 wickets in ICC Ranking Player in ODI cricket and given the title of an Emerging cricketer of the year by ICC.

He was among thirty-three players who got the central contract from PCB for the session 2018-2019. He also added in the squad of the 2019 world cup.

Hasan got selected in T20 cricket on 7th September 2016 against England, and took two wickets in his debut match. He also got three wickets in his first series. He remained an average performer in the T20 format. Hasan Ali has played eight games against West Indies with ten wickets, while his best bowling came against Sri Lanka with 3/24 in T20s. 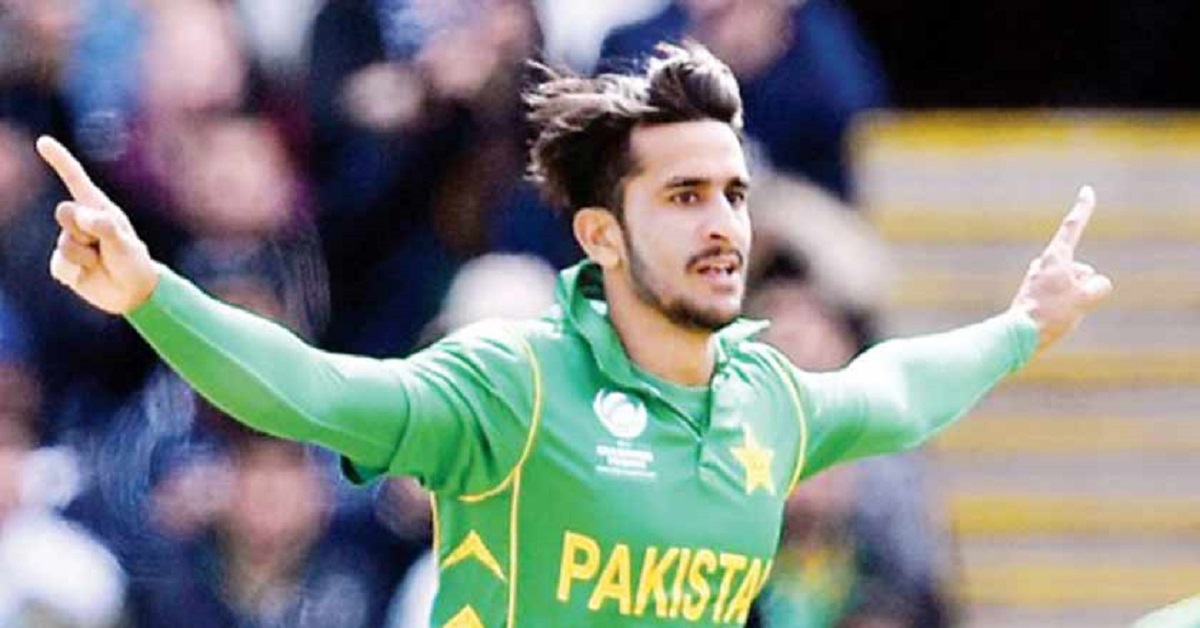