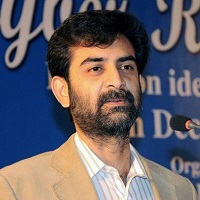 Hammad Siddiqui is a Pakistani politician who is a former member of the Muttahida Quomi Movement. He served as a Karachi Tanzeem Committie In-Charge for many years. Later he was suspended by Altaf Hussain for violating the party’s rules. He went to Dubai on a permanent Visa and lived there for many years.

He is one of the men behind the 2012 Baldia Factory incident that took the lives of 289 people. According to reports, he asked for 200 Million from the factory’s owner, for which he refused. As a punishment, he set the factory on fire. In 2017 he was arrested by Interpol. This article has every detail about him, including Hammad Siddiqui Biography. 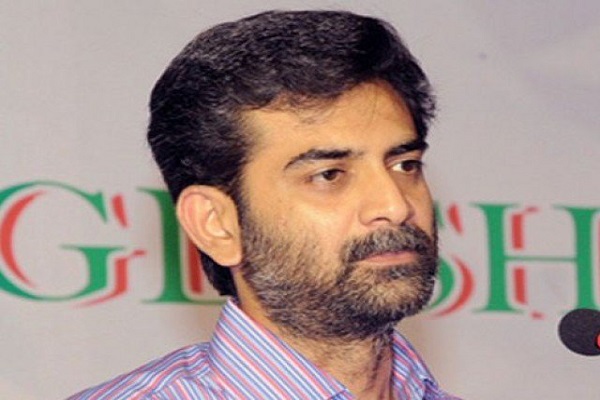 Hammad is a Pakistani politician who has previously associated with the Muttahida Quomi Movement for many years. He operated as KTC In-charge. However, due to violating the party’s rule, Altaf Hussain dissolved the KTC, after which Hammad moved to Dubai on a permanent Visa and settled there.

He is said to be the mastermind behind a horrible incident in 2012 in the Baldia factory that took away hundreds of people’s lives. However, in 2017 news circulated that Interpol in Dubai arrests him.

Hammad started his political career by associating himself with Muttahida Quomi Movement. From 2009 to 2019, he served as Karachi Municipal Committee (KTC) In charge. He remained one of the important members of MQM and Altaf Hussain.

In 2013 Altaf Hussain dissolved KTC, after which Hammad left the party and moved to Dubai. He violated the party rules, after which Altaf made this decision. His sudden departure to Dubai made everyone suspicious of him.

In 2012, a horrible incident occurred in the Baldia factory where a fire broke suddenly, and all the workers were stuck inside the factory. The main door of the factory was also closed so that no one could step outside. Within no time, the fire took the lives of 289 people, while more than 600 people got severely injured. 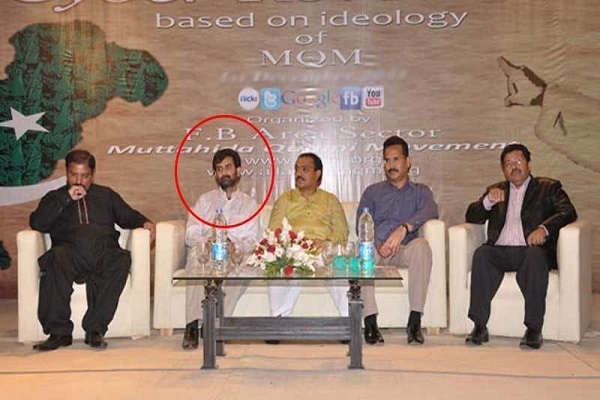 It is said that the mastermind behind this fire is Hammad Siddiqui, who asked for 200 million from the factory’s owner, who refused to give this amount. In return, he made a dreadful plan that resulted in a severe loss.

His frontman Rehman Bhola revealed this shocking truth, after which police started finding him. In 2017 a news circulated that Interpol in Dubai arrests Hammad. Later the Interpol sent him to the Pakistan authority. Later the JIT reports revealed that Hammad is one of the culprits.