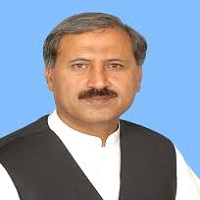 Hamid ul Haq Khalil is a Pakistani politician who has served as a member of the National Assembly in the past on the party ticket of Pakistan Tehreek-e-Insaf. Apart from being a politician, he is also an engineer. This article has every detail about him, including Hamid ul Haq Khalil Biography. 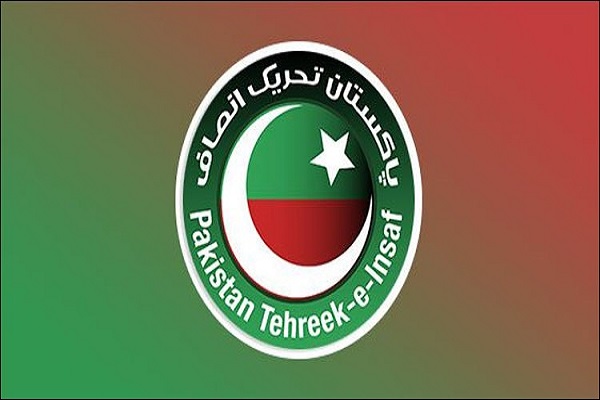 Hamid ul Haq is a Pakistani politician who is associated with Pakistan Tehreek e Insaf. He has previously functioned as a member of the National Assembly in the 2013 General Elections. Khalil belongs from Khyber Pakhtunkhwa holds a degree in engineering but preferred to adopt the political field.

He was born on 1st August 1964 in Khyber Pakhtunkhwa.

He completed his degree in Civil Engineering from the University of Engineering and Technology.

He ran for the seat of the provincial Assembly in 2002 Pakistan General Elections on the Pakistan Tehreek e Insaf ticket but unfortunately couldn’t win the seat and lost to the opponent.

He was elected as a member of the National Assembly in the 2013 Pakistan General Elections while being attached to Pakistan Tehreek e Insaf from NA-2 Peshawar Constituency. He completed his tenure in 2018.