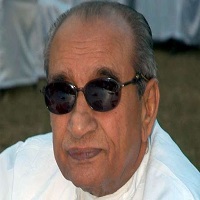 Hakim Ali Zardari, who was also known as Rais Hakim Ali Khan, was a well-known Pakistani politician and a businessman who started his political career in the 1960s following in his grandfather Sajawal Zardari’s footsteps.

His son Asif Ali Zardari is another notable name in the political field who has functioned as a president of Pakistan in the 2008 Elections while his late Daughter in law Shaheed Benazir Bhutto served as a Prime Minister of Pakistan. Hakim was born in a landlord family of the Zardari tribe. This article has every detail about him, including Hakim Ali Zardari Biography. 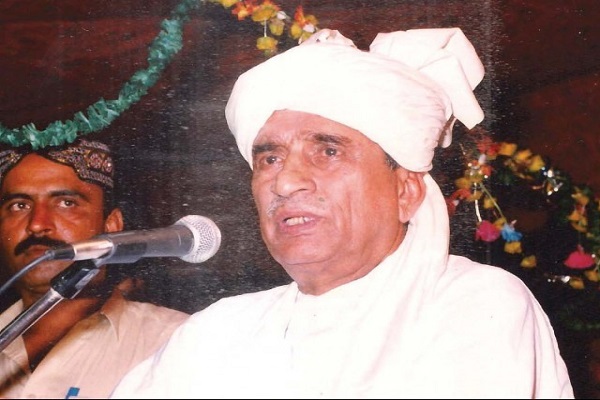 Hakim Ali, a landlord, associated with the Zardari tribe, was a Pakistani politician and a businessman who remained attached to Pakistan Peoples Party, Awami National Party, and National Democratic Party. He elected as a member of the National Assembly thrice and served essential Ministries.

He remained in imprisonment for 5 years for holding assets more than his wealth. Furthermore, he was fined millions of rupees. In the 1965 elections, he supported Fatima Jinnah against Ayub Khan. At 81 years of age, he died in Islamabad due to organ failures.

He was born on 1st January 1930 in NawabShah, British India. After the partition, his family moved to Pakistan.

He opened his eyes in a landlord family of the Zardari tribe to Muhammad Hussain Zardari. His grandfather served in the political field during the British period. He married twice from which he has 4 children, including Asif Ali Zardari ( a notable Pakistani politician), Faryal Talpur, Fauzia Zardari, Azra Pechuho (a Pakistani politician).

He also adopted a son Owais Muzaffar, a politician and businessman. His daughter in law Benazir Bhutto served as a only female Prime Minister of Pakistan. Hakim Zardari’s grandson Bilawal Zardari Bhutto is likewise a Pakistani politician. 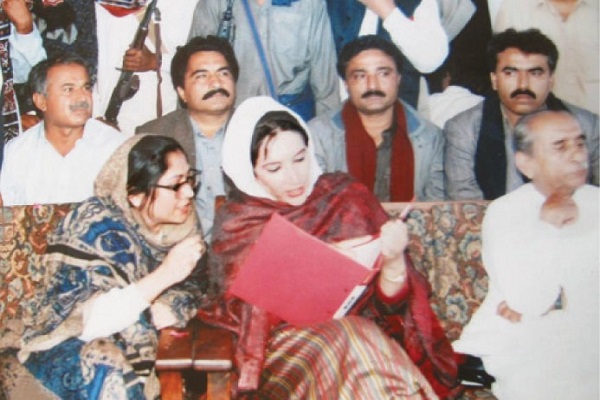 He started his political career in the 1960s when he was made a District Council member, NawabShah. He joined Pakistan Peoples Party in 1970 and contested elections on their ticket. Zardari was appointed as a founding candidate of PPP and was also made the head of the Zardari Tribe.

In the 1970 General Elections, he was made a member of the National Assembly on a PPP ticket. However, he parted his ways with the party because of having political differences and became a member of the Awami National Party.

He ran for the National Assembly seat in the 1985 General Elections but unfortunately couldn’t succeed.

Later, he was made a member of the National Assembly in the 1988 and 1990 General Elections and served the tenure with dedication. He was charged with the murder of Alam Baloch during Nawaz Sharif and Pervaiz Musharraf’s tenure. 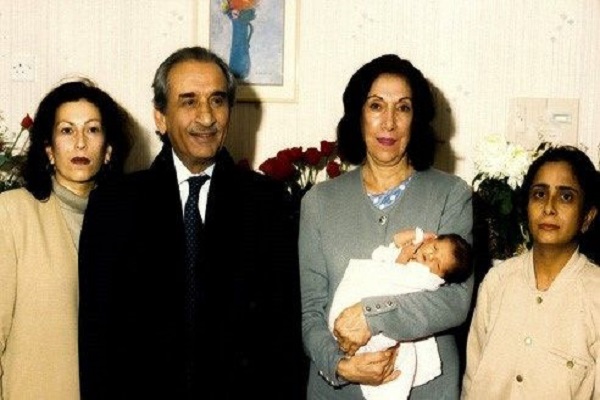 He was jailed for 5 years for having assets beyond his wealth. He bought a house in France worth 724 million dollars for which he summoned by the NAB. Hakim Zardari was charged 18.5 million rupees and dismissed from holding any election or political seat for the next 10 years apart from imprisonment. In 2007, the conviction was overturned by the Sindh High Court.

A very few people are familiar that he also produced a Sindhi movie ‘Soorat’ and developed cinema houses in Karachi and Hyderabad.

He took his last breathe on 24th May 2011 in Islamabad due to the failure of organs. He was under observation at PIMS hospital. Many notable personalities showed their condolences on his death.