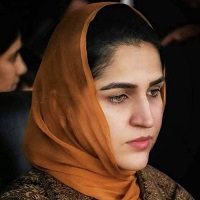 Gul Bano who is also known as Dr Gule Rana is a resident of Kohat and is functioning as the first lady assistant commissioner. She is a CSP officer who suited for Pakistan Administrative Services and considered the role as a district administration officer in Kohat. This article has all the information about her, including Gul Bano Biography. 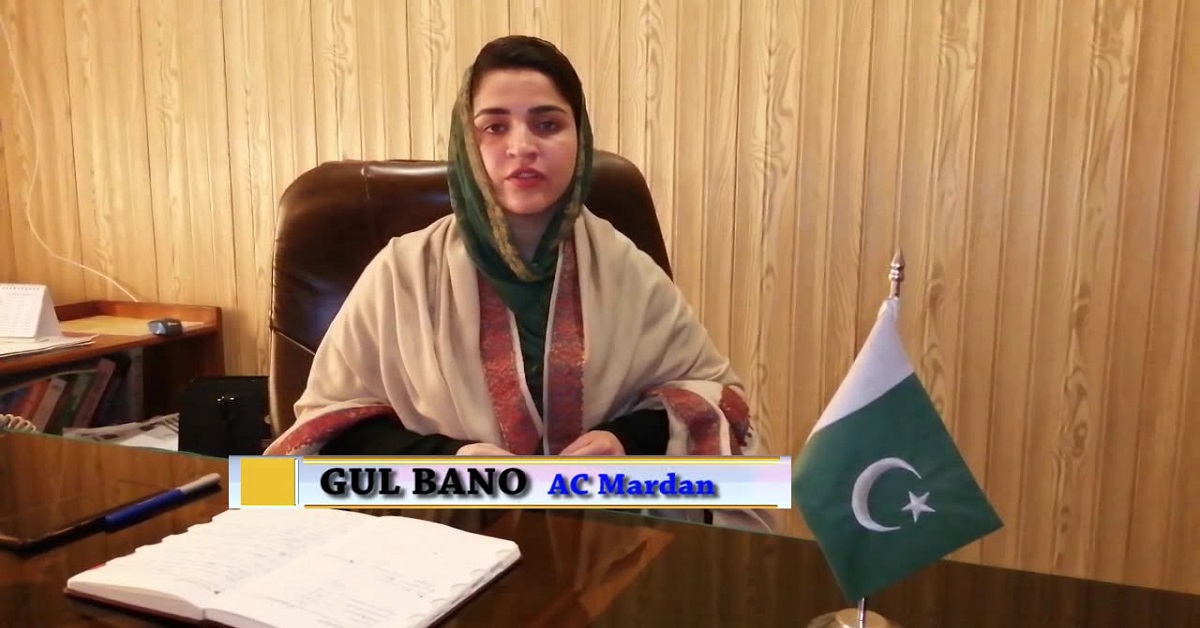 Gul is an educated, experienced and capable Pakistani personality who is not only a Gynecologist doctor, in fact also serving as a Grade-19 police officer. She knows how to turn her dreams into reality with consistency and hard work. Previously, she operated as coordinator national health programmer at the office of the district health officer, Kohat.

She has completed her Doctorate degree from Khyber Medical College. She did her specialization in Gynecology.

As an Assistant Commissioner

She is the first women in Kohat who became assistant commissioner.

Bano held khuli katchery for ladies in Urban-III Jangal Khel and learned their issues concerning public offices. She watched the open court on the specific orders of Deputy Commissioner Khalid Ilyas and publicized on the spot mandates for the goal of the problems defied by females.

She has shown her interest in empowering women by setting an ideal example in front of them.