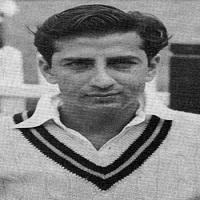 Fazal Mahmood was a former Pakistani Cricketer, a Deputy Inspector General in Pakistan Police, a writer, and an economist. He was one of the first cricketers to play for Pakistan at the international level. He was part of the first match of first-class cricket in Pakistan between Sindh and Punjab cricket teams.

Fazal was a right-arm fast-medium bowler and a right-hand lower-order batsman who remained an active cricketer at the international level for Pakistan from 1952-62. He played in the test format and captained the national team as well. This article contains all the information about him, including Fazal Mahmood Biography. Fazal represented Pakistan in test cricket from 1952-1962.as a fast bowler. He was a charming lad, who did work in Advertisements at the Pakistani TV channel. He was a tall fast bowler with the ability to move the ball. Fazal featured in 34 Test Internationals for Pakistan and claimed 139 wickets with a bowling average of 24.70 and best bowling figures of 7/42 in an innings.

He registered four ten-wicket hauls and 13 five-wicket hauls in Test matches. He scored 620 runs in 50 test innings at lower order with a batting average of 14.09. Fazal got a test half-century and reached his highest score of 60 runs in an innings.

He started studying at the age of 13 years in Islamia College Lahore. He left college with a Master’s degree in Economics. After that, he served in Pakistan Police initially as an Inspector, and in 1976 he got promoted as Director Inspector General (DIG).

After leaving cricket, he became more religious and practicing Muslim, and in the 1970s, he wrote a book with the title “Urge To Faith.” This book describes the application of Islamic principles to the Economy and Social System of Pakistan.

The famous journalist Peter Oborne views this book as “a meditation on religion, philosophy, and politics.” Fazal also remained ”A Muezzin” at an old age in a local mosque. He also established a girls school named “Sidra Model School.”

He married the daughter of former Pakistani cricket captain Muhammad Saeed. He died in 2005 and is survived by two sons and a daughter. One of his son’s name is Shehzad Mahmood. He initiated his professional cricket career at a young age of 17 years by playing first-class cricket in India before the partition. He performed brilliantly with the ball and scored his only first-class century in those days. After Pakistan’s independence, he appeared in first-class cricket and represented the national team in 1952.

He played domestic cricket from 1943-1964. In his 112 first-class matches, he picked up 466 wickets at an outstanding bowling average of 18.96 with the best bowling figures of 9/43 in an innings. He also claimed eight ten-wickets hauls as well as 38 fifers in the format.

Besides playing for Pakistan, he represented Lahore XI, Punjab XI, and Northern India XI as a professional cricketer.

Fazal made his international cricket debut for Pakistan on 16th October 1952 against Delhi’s archrival Indian team. Pakistan lost that match by an innings, and he got two wickets. He made a great comeback in the second test of the five-match series as he claimed 12 wickets in the game, and Pakistan won the match by an innings and 43 runs.

He ended up the series on a high note by raking 20 wickets in his first test series for Pakistan. 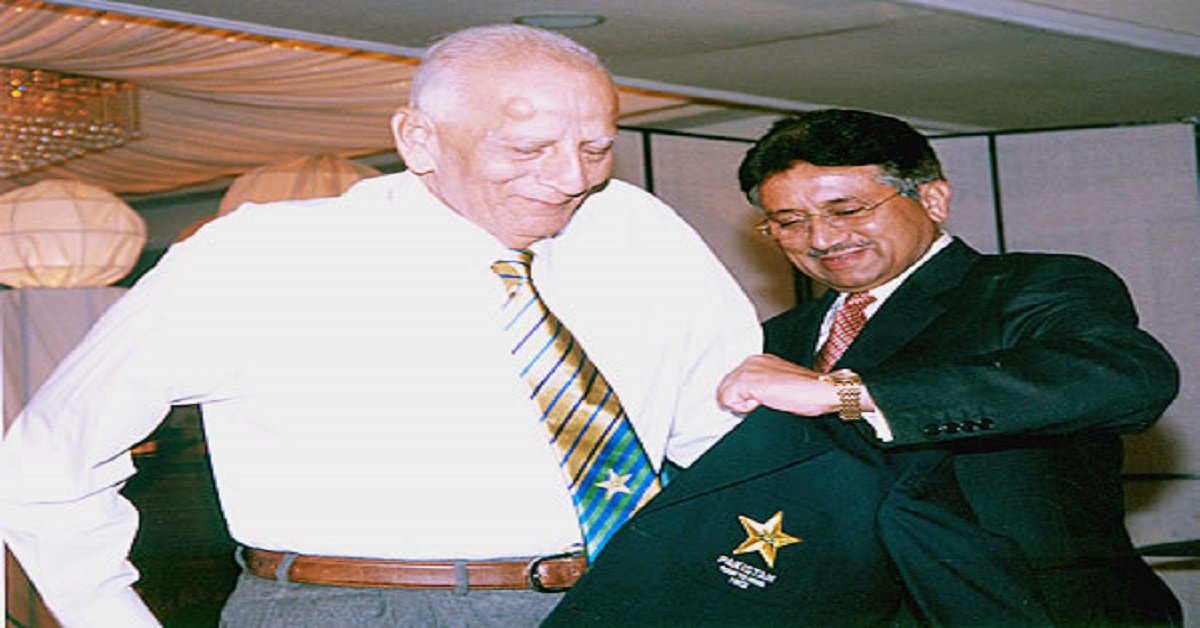 After a successful test series against India, he had another challenge of facing England for four test matches when Pakistan toured England in 1954. In the first three matches of the series, he got eight wickets with a couple of four-wicket hauls.

Fourth Test against England At The Oval

The fourth test of the series was played at the Oval, and this match became a pleasant memory for him as he led the bowling attack from the front and dismissed 12 batsmen in two innings of the game. His outstanding display of bowing helped Pakistan in winning the test match against England and their home-soil.

Due to this performance, he is remembered as the hero of the Oval.

India visited Pakistan for a four-test match series, and once again, Fazal Mahmood led from the front. He picked up 15 wickets in four games while the series ended up in a draw.

Vs. New-Zealand and Australia

The next series of Pakistan came against New-Zealand for a couple of tests. In two games, he got five wickets. The series against New-Zealand followed up with a Test match against Australia, which proved to be a memorable one for him as he grabbed 13 wickets in the game to clinch a handsome victory for his team Pakistan.

This tour took place in the year 1955. The second time Fazal confronted the Aussies in a cricket match was in 1959 for two tests. Once again, he showed his class by picking up 11 wickets in the series. Fazal led Pakistan in 10 test matches from 1959-61. He won two games and lost two while drawing the remaining six games as captain of the team.