Farogh Naseem is a dedicated Pakistani Politician and one of the most educated senators of Pakistan who holds the degree of PhD. He has worked as an advocate general of Sindh for five years and then appointed as Federal Minister of Law but unfortunately resigned from his post to bring the case of General Qamar Bajwa in court. This article contains all the complete information about him, including Farogh Naseem Biography. 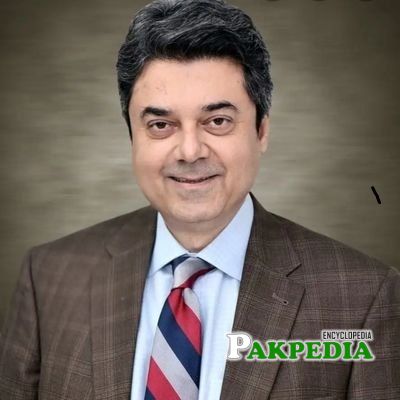 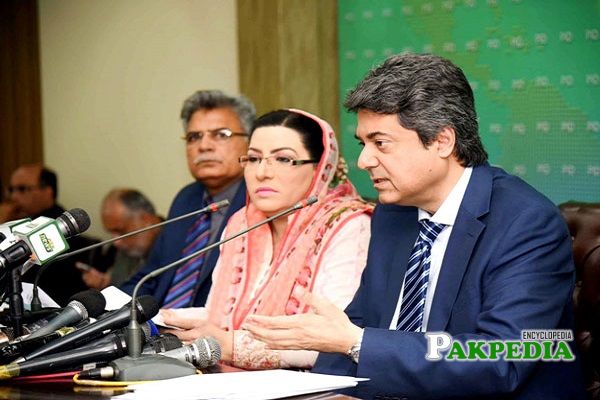 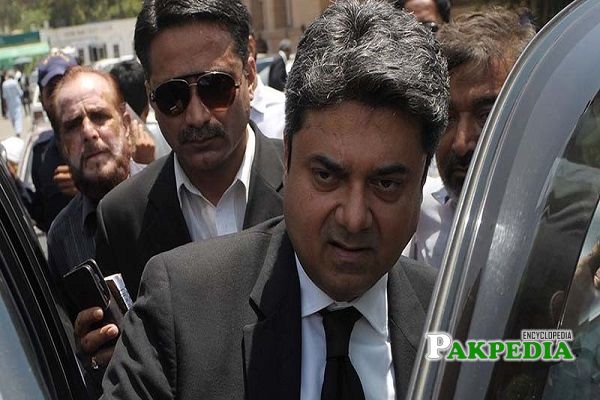 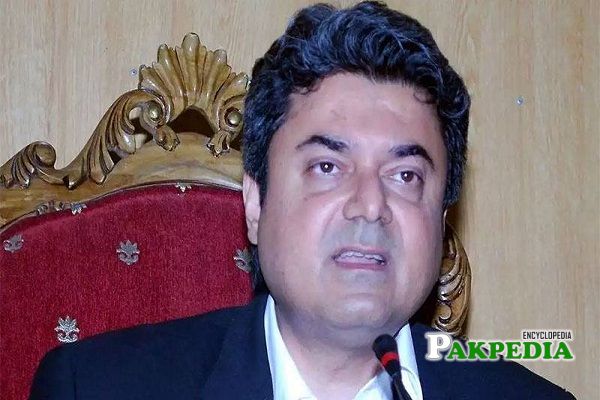 Dr Mohammad Farogh Naseem hails from Islamabad is Pakistani Politician who is associated with Pakistan Muttahida Qaumi Movement and is likewise the part of the Senate. He has previously served as an advocate general of Sindh and has furnished a lot to the Law journal. He has written two books and remained attached to the number of committees of the Senate.

He was born in Karachi on 26th June 1967. Currently, he is living in Islamabad with his family.

He was born to Mohammad Naseem who was also a practising lawyer while his late paternal uncle who was an ICS officer and the first secretary of the Constituent Assembly of Pakistan before being raised as a judge of the Sindh High Court.