By tauseefanwarJanuary 27, 2018No Comments4 Mins Read 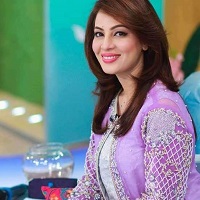 Farah Hussain is a celebrated and an experienced Pakistani television host and actress who belongs to the Showbiz Industry for the last 3 decades. For the first time, she was seen on the television in drama serial ‘Bandhan’ where she performed a side role but with grace and perfection.

She didn’t come from media family yet managed to earn fame and dignity with her fantastic work. She is one of the most liked hosts who know how to entertain people. This article has all the information about her, including Farah Hussain Biography. 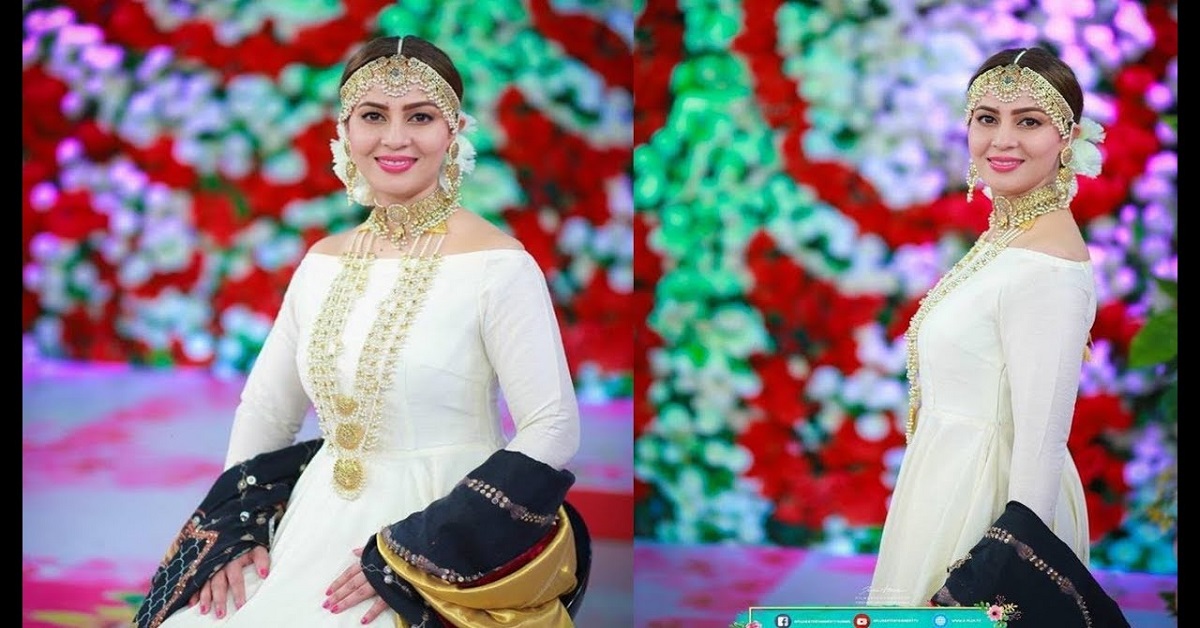 Farah Hussain who was born as Farah Sadia is a well-known Pakistani television star. She is active in the industry since the late 1990s when she offered a role to play in the drama serial. Though she hasn’t worked much yet, whatever she did will always be remembered by her fans.

She is a humble star who is being adored because of her clarity and mildness. Farah is one of the beautiful and fresh celebrity stars despite the mother of 2 children. People are hoping to see her more in the coming years. Her show ‘Ek Naye Subha with Farah’ is acknowledged everywhere.

She was born on 8th November 1975 in Islamabad.

She completed her bachelor’s degree from her Hometown and later stepped in the Showbiz industry.

She belongs to an educated and decent family. Soon after her debut in the industry, she met with another media person Iqbal Hussain who fell in love with Farah. However, both tied the knot. Unfortunately, the marriage didn’t last for long, and both got divorced in 2013.

Farah is living with her 2 boys. In 2019 a news circulated on Social media about her 2nd marriage. She made her debut in dramas with the drama serial ‘Bandhan’ as a side role of ‘Dil Baji.’ Though her character was short, yet it was meaningful and impactful. After that successful serial she was seen in a few other serials of PTV including ‘Nigah,’ and ‘Dhanak.’

She started her career of hosting in 2006 when she was offered a show ‘A morning with Farah.’ She remained attached with that show till 2015. The show used to broadcast from Islamabad where notable personalities came and live call session used to hold. Farah earned huge popularity through this show.

Later she was given another opportunity that she happily availed. She became associated with another show ‘Ek Naye Subah with Farah’ on A-plus. However, she did that show only for 1 year. Moreover, she has also done Ramzan Transmissions. 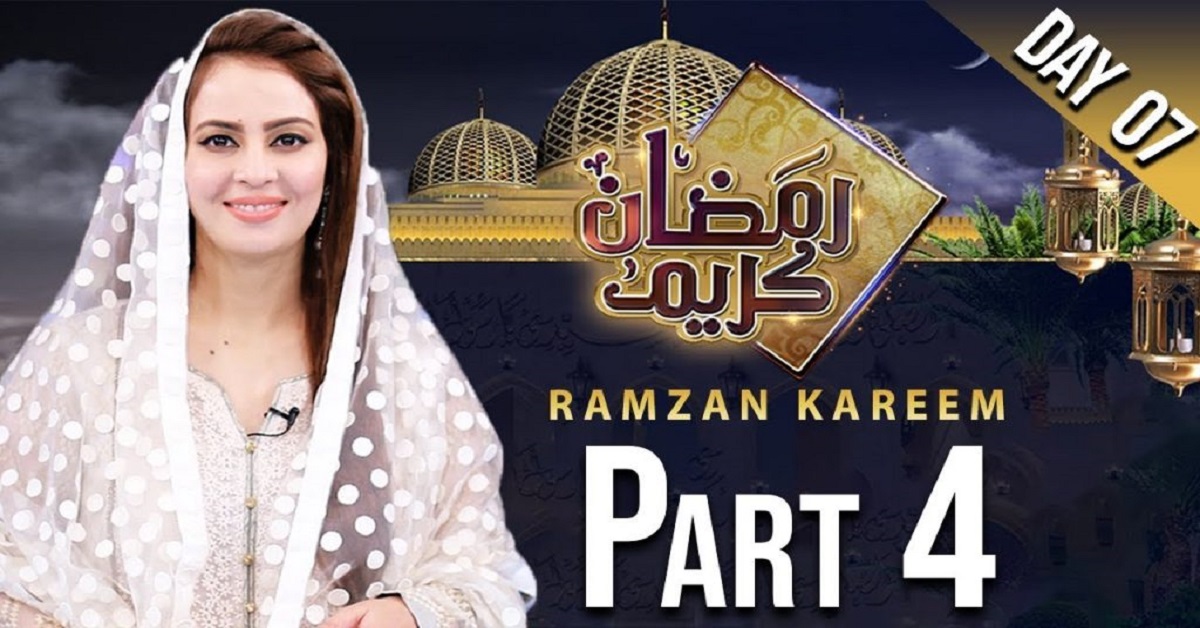