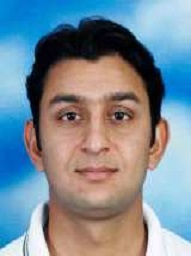 
Faisal Iqbal is a former Pakistani cricketer who played for the national side as a middle-order right-hand batsman. Faisal is famous as a test player who has not played enough matches for Pakistan. Currently, he is serving as a coach. He is a nephew of Javed Miandad. This article has all the information about Faisal, including Faisal Iqbal Biography. 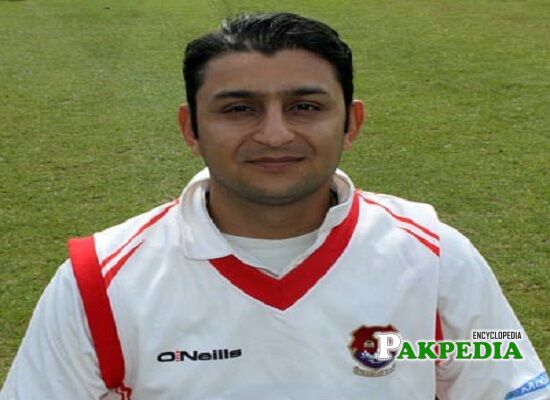 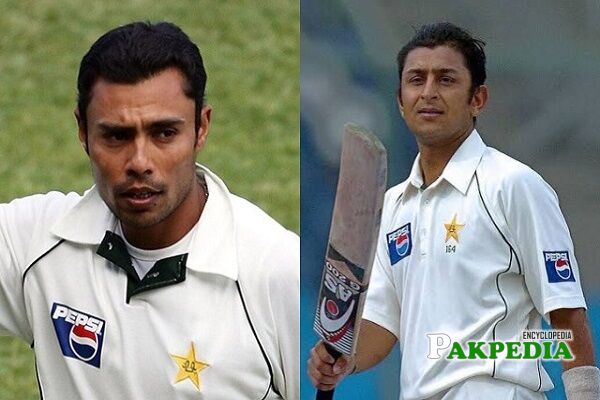 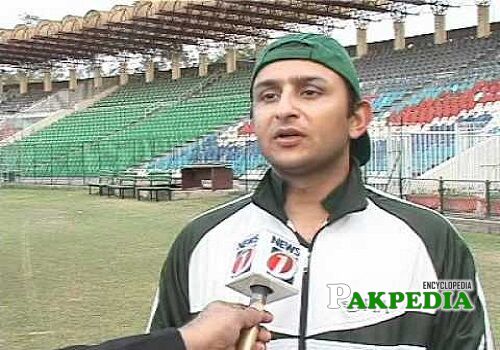 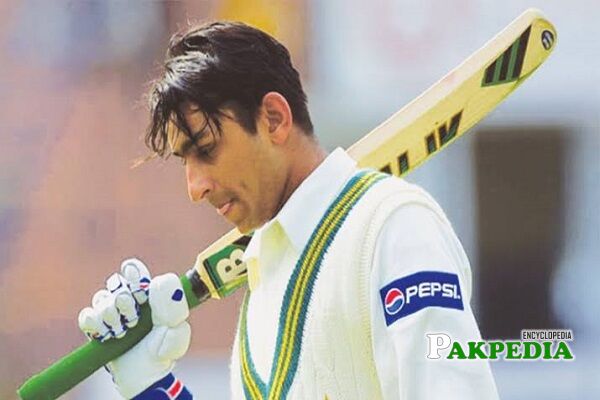 Faisal started playing cricket for the national side against Sri Lanka in a 50-overs match. He has taken part in 18 ODI matches and scored a total of 314-runs with an average of 22.42. He made a century and scored 100 runs, his highest score in One Day Internationals. He has also played as a test cricketer for the national team and has featured in 26 test matches and scored 1124-runs in 44 innings with an average of 26.76 in batting. He failed to maintain his international cricket position due to his poor performance in the tests and ODIs. He never got a chance after 2010.

He was born in Karachi on 30th December 1981. Currently, he is a resident of the same city.

He got his early education from St. Patrick's Technical School at Karachi. He has done coaching courses for batting from England.

He belongs to a cricket background family. He is the nephew of Javed Miandad, a famous former cricketer. Faisal currently resides in his hometown Karachi, Sindh.

He initiated his career from domestic cricket then he also participated in under-19 cricket. In 2000, he got selected for international cricket.

Faisal commenced his career from List-A cricket in 1997. He featured in 193 matches and scored 5979-runs. In 175 innings, he batted with an impressive average of 42.10 and made eight centuries and 49 fifties. Faisal scored 123-runs in a match, his highest in List-A. He played excellently in first-class cricket and listed 28 centuries and 68 fifties into his account. He played 225 matches in which his batting average is 39.64. He made his highest score of 200-runs in an innings. Faisal also played in T20 domestic cricket and played 56 matches, which comprised 981-runs with two fifties. He has an average of 22.29 in the T20s.

He represented the PIA team in Quaid-e-Azam Trophy 2011. He did not perform well in this tournament, but his team reached in the final. In 2017–18 Quaid-e-Azam Trophy, Faisal played for Karachi Whites and ended up as the leading batsman for his team by scoring 413-runs in seven matches.

Faisal debuted in ODI format on 19th February 2000 at Lahore. He did never played as per his abilities except on 30th November 2002 after five matches in two years; finally, he made his first century against Zimbabwe his only memorable innings in 18 ODI games. Faisal continued his ODI career without any performance and got dropped from the national team. In the 2006 home series against West Indies, he made a comeback, and made 30-runs. He played his last ODI on 13th December 2006.

Faisal has started his coaching career as a batting coach. He has shown his coaching skills in PSL for Karachi Kings. He also became batting coach of franchise Maratha Arabians in the T10 League. Experienced Faisal also applied for a coaching consultant in Pakistan cricket board (PCB), and legend Miadad also suggested PCB appoint Faisal as a batting consultant to help the head coach Misbah-ul-Haq. Nowadays, he is doing well in his new coaching role.