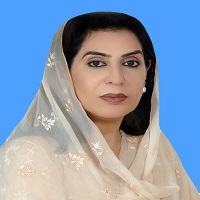 Fahmida Mirza is a Pakistan-based political figure, and currently, she is serving as IPC (Inter-Provincial Coordination) Minister since 20th August 2018. She also served as the eighteenth and only female speaker of the Pakistan National Assembly from 2008-2013.

She previously served as an NA member from 1997-1999 then again from 2002-2018, and she is again a member of NA since 2018. This article has all the information about her, including Fahmida Mirza Biography. 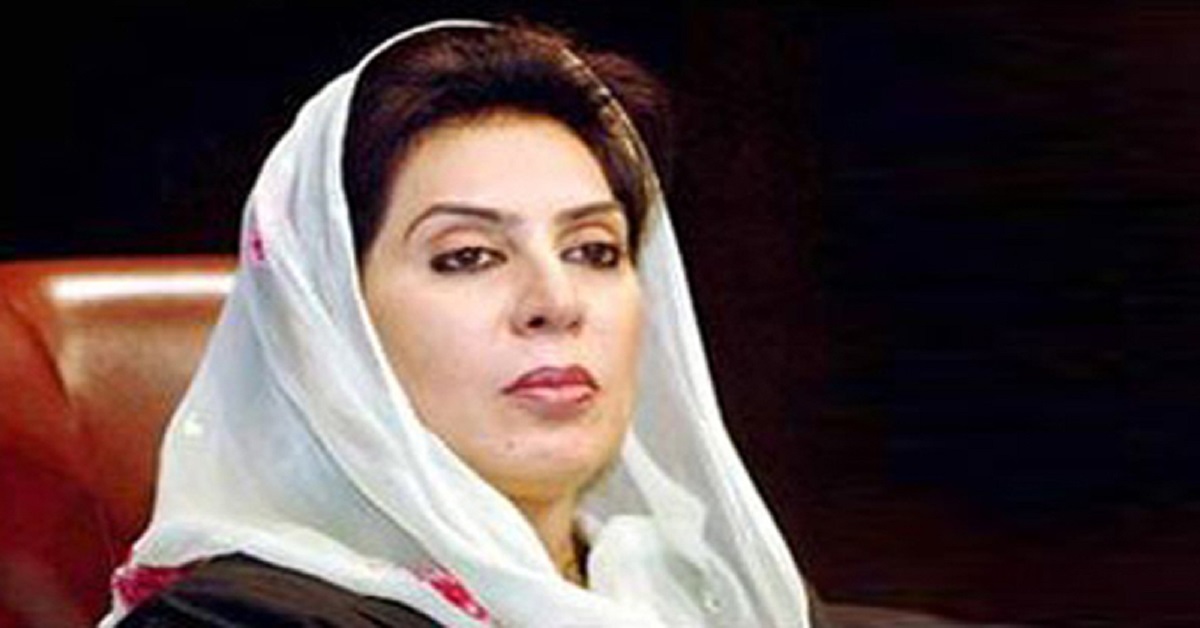 Fahmida belongs to a political and influential background and has a successful political career; she has the honor to serve as the eighteenth and only female speaker of the Pakistan National Assembly. Her selection as a speaker is a positive sign that women would receive equal rights and high positions.

She has a resemblance to Benazir Bhutto and is firm in her opinions and decisions. She believes in unity to address the issues and challenges that Pakistan is facing and is so concerned for the people of her area that despite being an old member of PPP, she left this party when she realized that PPP is ignoring the people of Badain.

Fahmida preferred to join such a party that would care for the rights and necessities of Badain inhabitants. So, she joined the GDA (Grand Democratic Alliance). Besides a successful political career, she also had a successful business career.

She completed her primary education at Hyderabad’s St Mary’s Convent (SMC) in 1972. She did MBBS in 1982 from ‘Liaquat Medical College’ situated in Jamshoro. Professionally she is a businesswoman and agriculturist. She held the post of CEO of a Mirza Sugar Mills and an advertising company located in Karachi. 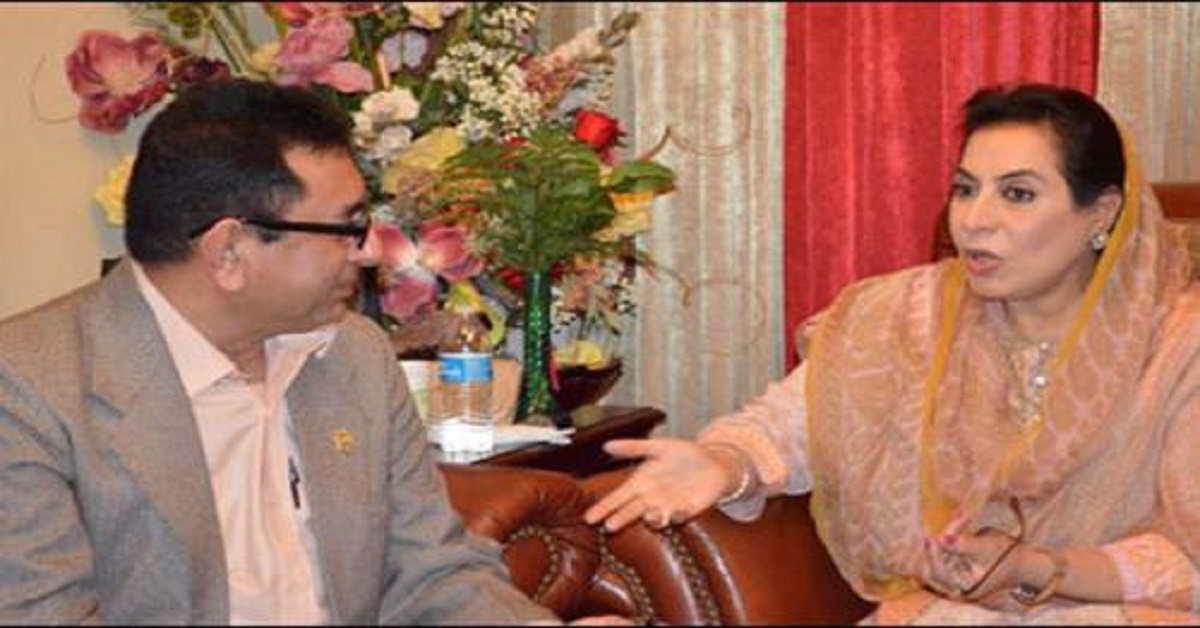 She joined PPP in 1997 and got elected to Pakistan NA as a PPP candidate from NA-173 Constituency in general elections 1997.

She again won the NA seat as a PPP candidate from NA-225 Constituency in general election 2002. She defeated PML-Q candidate Muhammad Halipota by securing seventy-one thousand five-hundred and thirty-seven votes.

In the general election 2008, she again re-elected to NA as PPP candidate from NA-225 Constituency. She defeated PML-Q candidate Bibi Yasmin Shah by gaining eighty-eight thousand, nine-hundred and eighty-three votes.

Fahmida designated as the eighteenth and 1st female speaker of the Pakistan National Assembly. She defeated Muhammad Israr by securing two-hundred and forty-nine votes while her opponent received seventy votes only. She parted her ways from PPP in 2018, stating that this political party has deteriorated Sindh’s condition and neglected the Badin people. Fahmida declared that she would prefer to join another party to provide essential and necessary facilities for the Badin people. She joined GDA (Grand Domestic Alliance) in June 2018.

In 2018, Pakistan State Bank declared Fehmida and her husband loan defaulters. It is reported that this couple took advantage of their political links and obtained loans of millions from several banks that were eventually written-off.

In the 2018 general election, she again elected to NA as a GDA candidate from NA-230 Constituency.