Mehreen Syed is a young and dedicated Pakistani supermodel, Entrepreneur and actress. She has done various commercials and walked on ramp multiple times. Mehreen has been seen in many music videos of Pakistan and has achieved a lot in terms of recognition, love, and respect. This article has all the information about Mehreen, including Mehreen Syed Biography and Mehreen Syed Family. 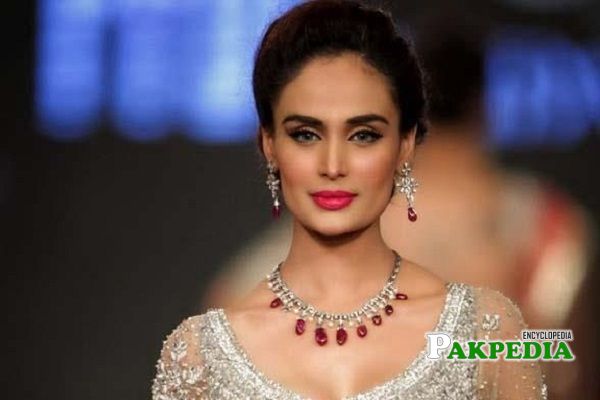 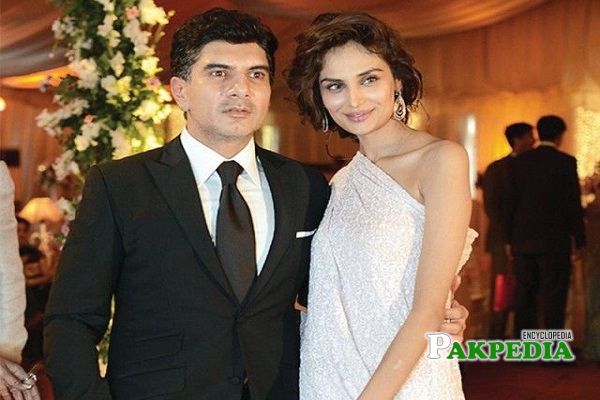 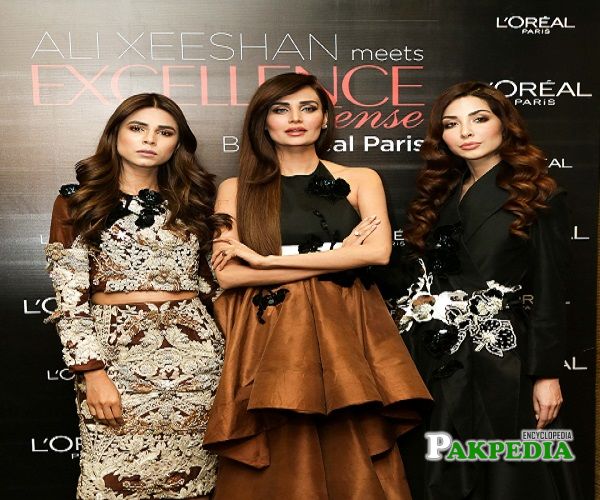 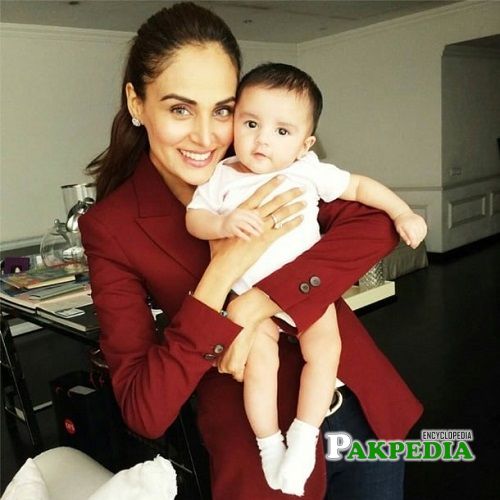 Mehreen is an enchanting and mesmerizing beauty of Pakistani Showbiz industry who took the start of her career a long time ago and today her name is included in the list of one of the supermodels of the industry whose popularity is across the globe. Mehreen has managed to make her place in this industry with her great style sense and hard work of day and night. Other than a supermodel Syed is likewise an Entrepreneur and is a founder of various Fashion Schools in Pakistan.

She was born on 6th August 1982 in Lahore. Currently, Mehreen is living in the same city with her family.

Mehreen completed her schooling from her Hometown. The passion and love for Art developed in her very soon so she switched to Arts Side. She holds a degree of Bachelor in Arts that she obtained from Lahore’s Home Economics College. Soon after completing the education, Mehreen went to the Modeling side.

Mehreen was born in a moderate family. Her father died at a very young age. Her mother took care of her and her 4 siblings who don’t belong to this field. Mehreen got married to Ahmad Sheikh in 2013 who is a son of Luxury Fashion House Owner. They have blessed with a daughter Aman Sheikh and a son Ibrahim Sheikh.

Mehreen received tremendous popularity and love as a model from everywhere. She was passionate and sincere with her work since day 1 while her good looks became a bonus. Mehreen is being recognized internationally too and despite several years, she is still a tough competition for all the junior models. Mehreen knows how to carry every style with grace and versatility. She has bagged various awards for her work. She also got an honor of the 6th Sexiest Asian Female in the UK. She is the only Pakistani female who got the privilege to be shown on the cover photo of Alamra that is the Popular Middle East Fashion Magazine

Mehreen has contributed a lot to flourish the fashion industry in Pakistan for which she also got the Entrepreneur of the year Award. Mehreen likewise served as a spokesperson of the Loreal beauty brand. She is a leading lady of the first fashion school in Pakistan.

Mehreen is a multi-talented girl who has experience in every field of Showbiz. Her debut Pakistani movie ‘Chambeli’ got a very good response from the audience and at the box office. Mehreen got a chance to work in Bollywood too but unfortunately due to relationship issues of both countries she couldn’t make her debut there.