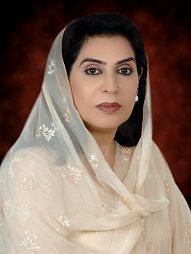 In March 2008, Fahmida Mirza became the first female National Assembly speaker in Pakistan’s 60-year history with the support of the Pakistan Peoples Party, the party of assassinated former Prime Minister Benazir Bhutto.A longtime politician, Fahmida Mirza first ran for public office in 1997. She has served three terms in parliament, winning the National Assembly seat in 1997, 2002 and 2008. Mirza represents Sindh, the home province of Pakistan’s first female prime minister, Benazir Bhutto, who was assassinated in 2007. She is married to Zulfiqar Ali Mirza, a close friend of Asif Ali Zardari, the widower of Bhutto and Bhutto’s successor as head of the PPP. [1] In March 2008, Fahmida Mirza became the first female 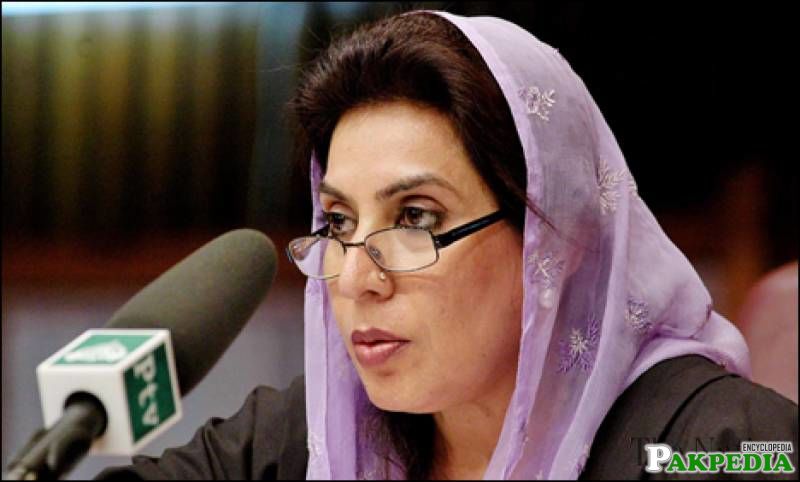 Fahmida Mirza is a Pakistani Politician 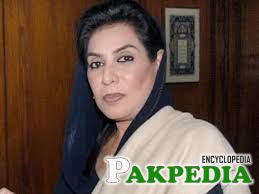 Fahmida Mirza in her office 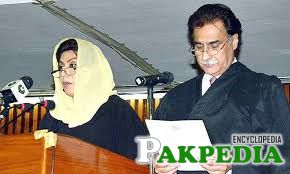 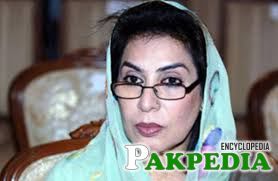 Fahmida Mirza has a great personality 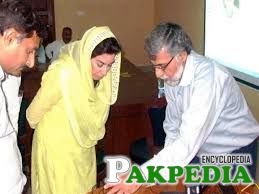 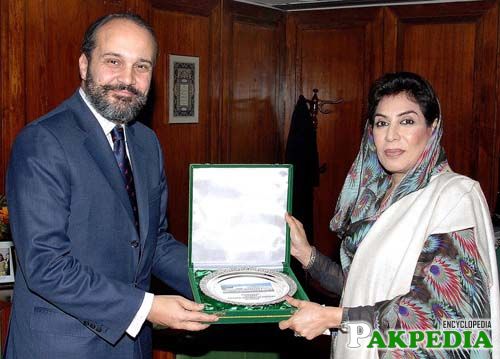 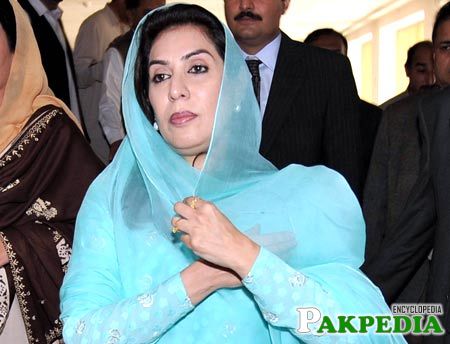 Fahmida Mirza sitting some where 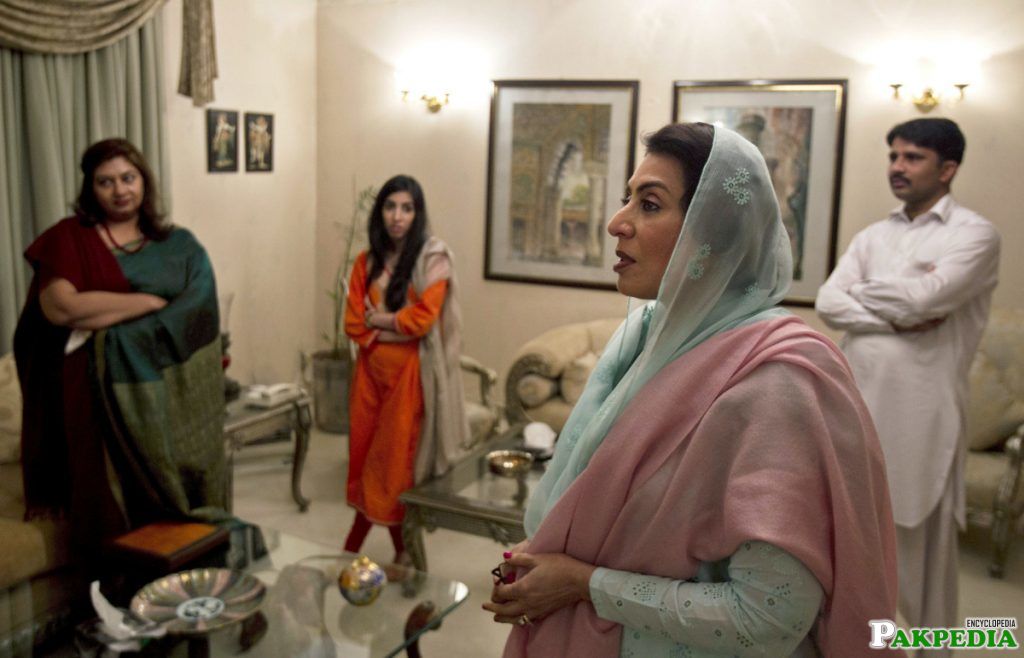 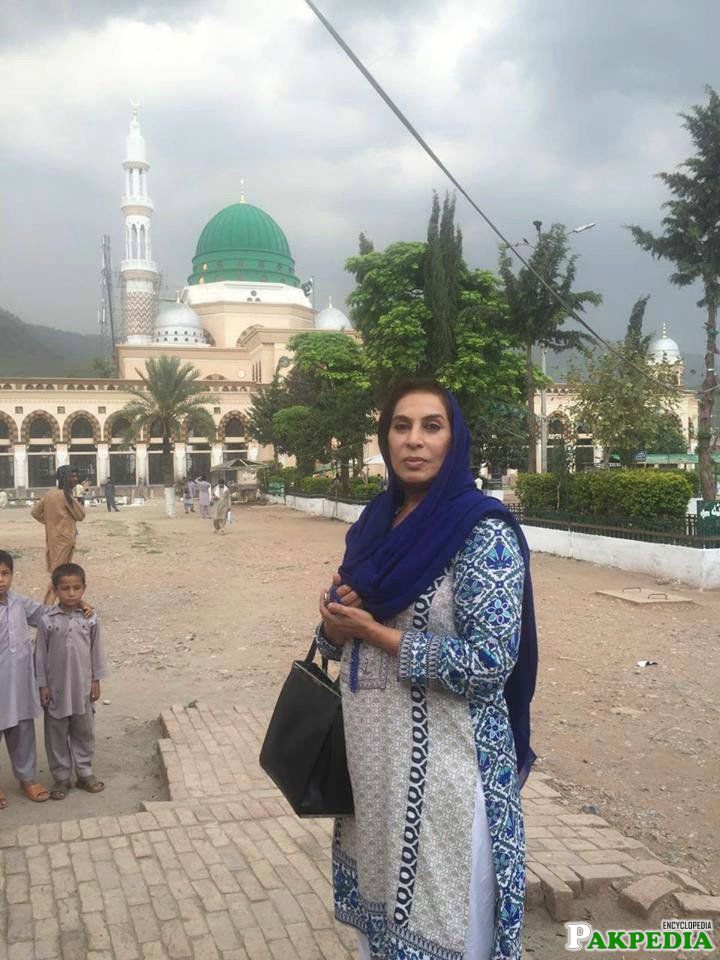 Fahmida Mirza graduated from Liaquat Medical College, Jamshoro, Sindh, in 1982 and did her house job in gynaecology and paediatrics. Before entering in national politics, Fehmida Mirza had been one of the successful Business Woman and leading chief executive of her advertising company Informachine, later renamed Information Communication Limited (ICL) based in Karachi, which focused on agriculture development in the country. [3] Fahmida Mirza graduated from Liaquat Medical College 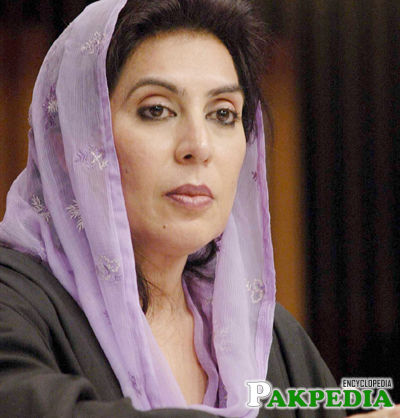 Fahmida Mirza is Member of the National Assembly 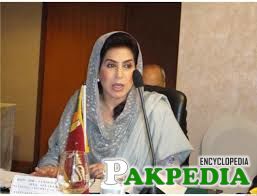 Fahmida Mirza is 18th Speaker of the National Assembly

Fahmida Mirza defeated opponent Israr Tareen with 249 votes in the 342-seat lower house of Pakistan’s parliament. She ran as a joint candidate of the PPP; the Pakistan Muslim League-Nawaz (PML-N), led by former Prime Minister Nawaz Sharif; the Awami National Party (ANP) and other parties. Tareen, who is a supporter of Pakistani President Pervez Musharraf , ran with the Pakistan Muslim League-Quaid (PML-Q). Mirza is one of few women to win a general position, rather than one reserved for female politicians; 20 percent of the seats in the National Assembly are allocated for women.[5] Fahmida Mirza defeated opponent Israr Tareen with 249 votes “This is my third tenure in the national assembly and I believe it is time that we all work together to address the challenges facing the country,” Mirza said before the election, according to Al Jazeera. The newspaper called her election “largely a formality” after her nomination by the PPP, as it has the most seats in the assembly. “I am sure we will be able to face these challenges with the support of parliamentarians, our people and Pakistani media,” Mirza said. 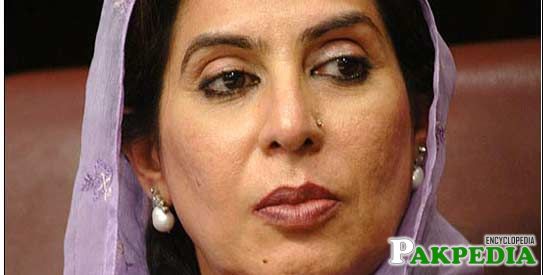 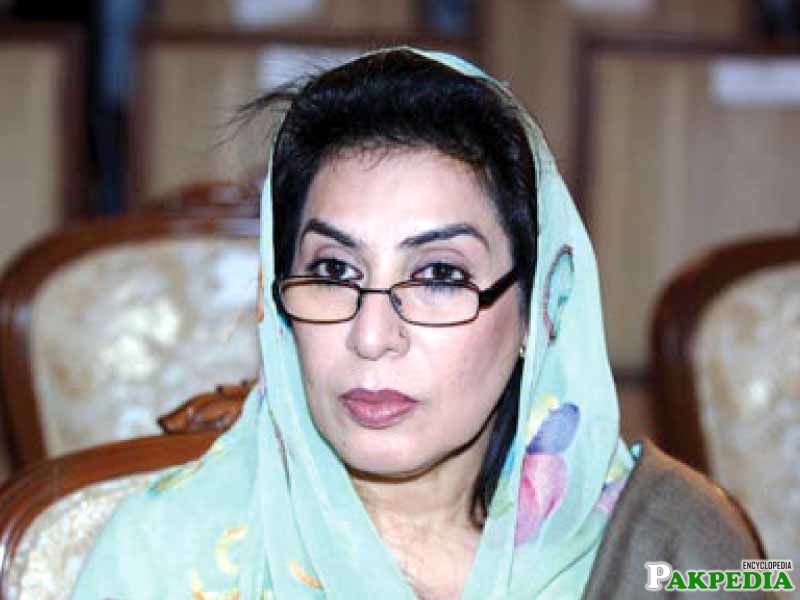 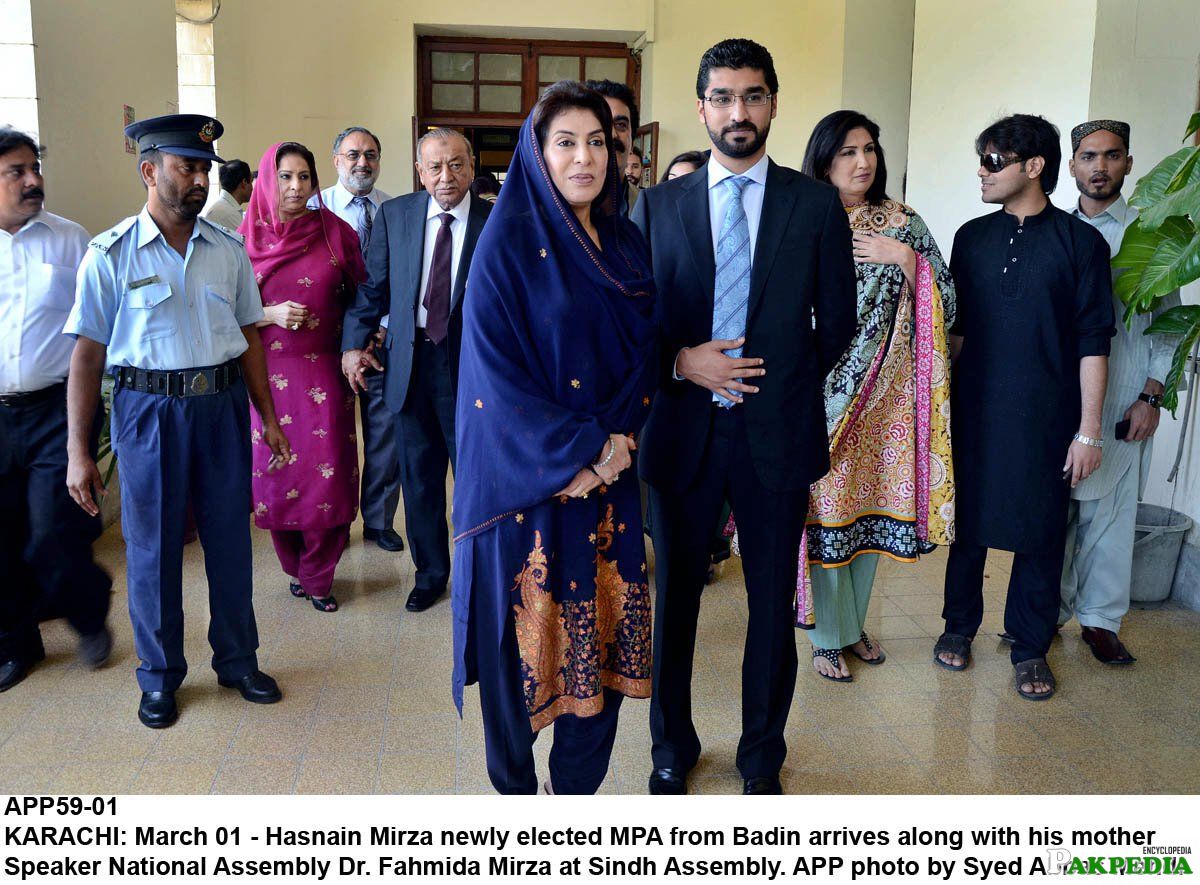 Fahmida Mirza who was a member of Pakistan Peoples party since 1997 joined PTI in 2018 and contested the elections from constituency NA 230 Badin and gave defeat to her opponent Abdul Qadir Gillani. On 18th August 2018 Imran Khan appointed her as a Minister of Inter Provincial Coordination so now from onwards she is the head of Interprovincial coordination.
Disclaimer: As an encyclopedia, pakpedia.pk's articles contains shared information which has collected from different sources and people. We welcome everyone for corrections and updates, Thank you.

Ameer Haider Khan Hotiis a member of the National