Emmad Irfani is one of the hardworking and talented actors we have since 2002 who has worked in a number of serials and also won many awards for the Best Male Model in different Award functions. This article contains detailed information about Emmad Irfani biography, Emmad Irfani family and Emmad Irfani career. Did you know that he is a cousin of filmmaker Farjab Nabi? 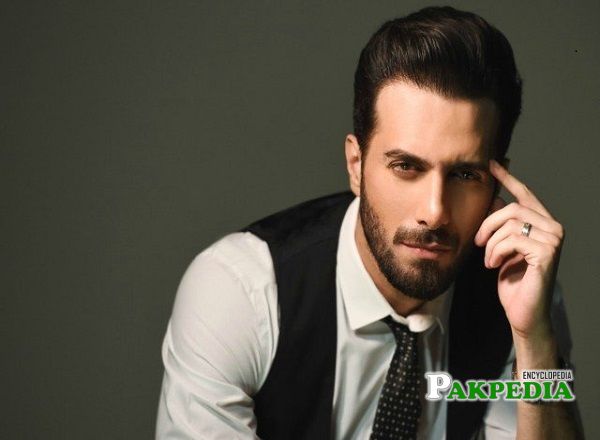 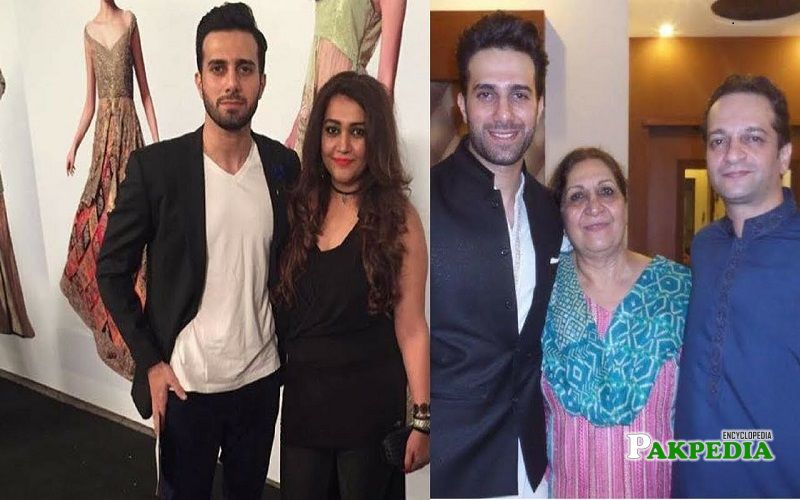 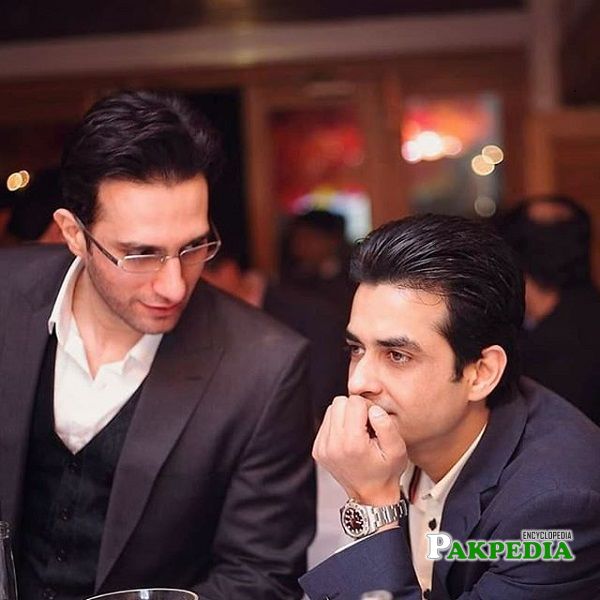 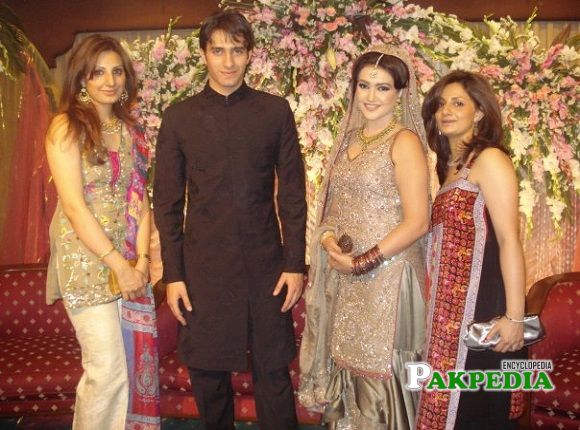 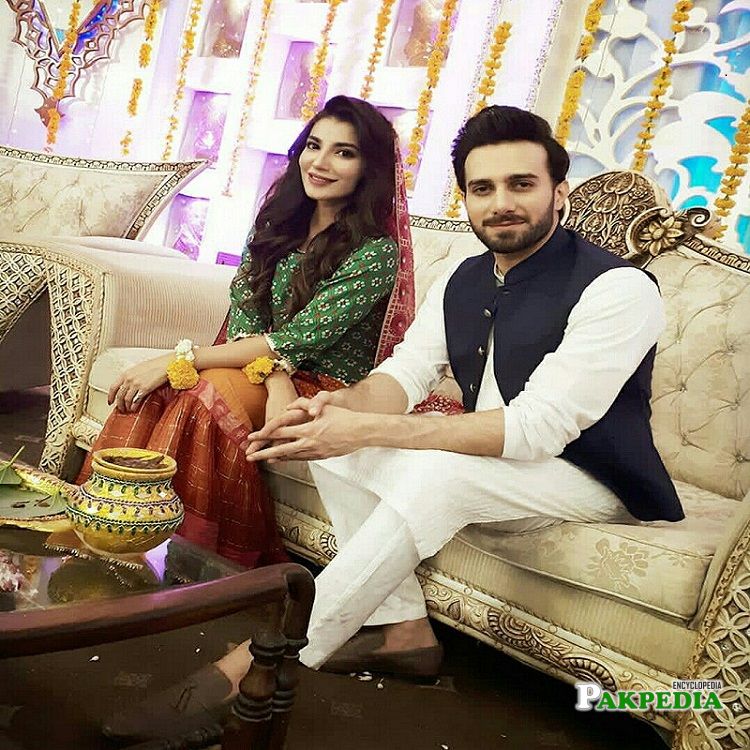 Emmad is one of the versatile and good looking actors we have in the industry who is a talented actor, a handsome model, and a singer too. He is in this field since 2002 and is winning the hearts of millions of people with his diligence. Being born in a military family he has lived in almost all the places of Pakistan. His humble personality, sweet nature, and his good looks make people fall in love with him.

He was born on 29th April 1980 in Peshawar, Pakistan and has visited and lived in many places. Currently, he resides in Lahore with his family and often visits Karachi for his work.

He was born in a Kashmiri family to a Militant. He is a cousin of a Filmmaker Farjab Nabi who is a husband of Samiya Mumtaz and is known for making the film ‘7 Din Mohabbat In’. He himself got married in 2010 to Maryam Shafaat. Emmad Irfani’s wife is not in showbiz and away from the media. The couple is blessed with 2 children Zaviyar Irfani and Elanur Irfani.

After having lived in various cities of Pakistan his family finally moved to Lahore after the retirement of his father so he received his graduation and Master’s degree from the University of Lahore.

He joined showbiz in 2002 after completing his education when one of his family members insisted him to become part of this industry. He started his career as a Model, due to his looks he soon got a chance to work with many well known and international brands. He has worked with many prominent designers including HSY, Khaadi, Hang Ten, Nilopher Shahid, Bunto Kazmi, Nomi Ansari, Deepak Perwani, Maria B, Karma, and many others. Internationally he has worked with Versace Dior, Levis, DKNY, Parada and Armani in Paris and Milan. He has been nominated several times for the Best Male Model category and has also won a few of them.