Danish Nawaz is an exceptional Pakistani television director and likewise an actor who is being recognized for his comedy acting. Though he was born to an actor Fareed Nawaz Baloch yet, his skills and talent became the reason for his successful journey. Danish is the younger brother of Yasir Nawaz and brother in law of Nida Yasir. This article has all the information about Danish, including Danish Nawaz Biography and Danish Nawaz Dramas. 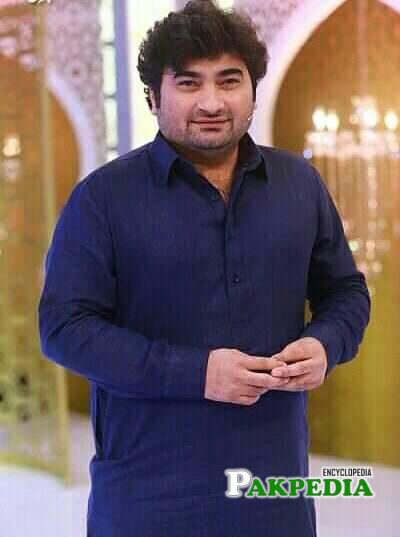 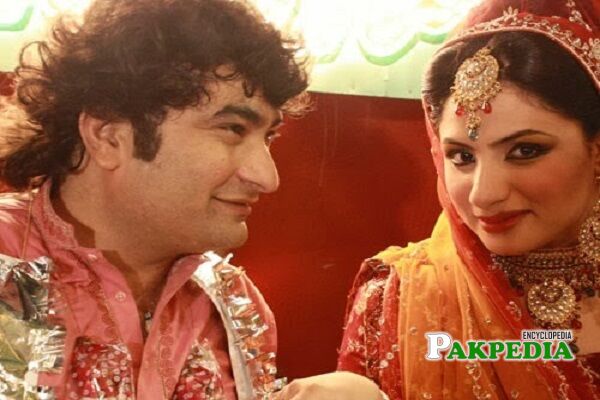 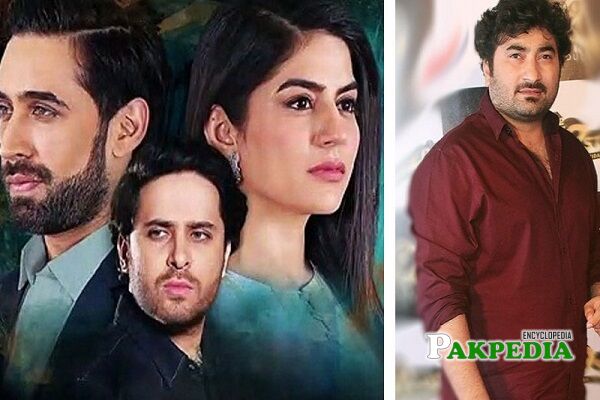 Danish is a celebrated Pakistani television and film actor and Director who got immense recognition from his plays ‘Nadaaniyan’ and ‘Extras The Mango People.’ Though he made his entry in Showbiz with acting, yet with time he experimented with his skills and became a Director. Today Danish is known as one of the polished Pakistani Directors like his brother Yasir Nawaz. Danish is likewise a Comedian who knows how to make people amused with his acting. He has directed a few blockbuster drama serials of all time, including ‘Sun Yaara’ and ‘Ishq Tamasha.’

Danish opened his eyes on 4th August 1948 in Hyderabad. Currently, he is living in Karachi with his family.

After receiving his early education from Karachi, Nawaz went to Mehran University of Engineering and Technology from where he obtained the degree of Bachelors in Mechanical Engineering.

Danish was born to a notable and talented Family. He is a younger Son of Fareed Nawaz Baloch, who served as an Actor. His elder brother Yasir Nawaz is another big name of the Showbiz industry who is functioning as an Actor and Director of dramas and movies. Danish’s sister in law Nida Yasir is noteworthy Morning Host. Se is known for hosting ‘Good Morning Pakistan’ for a long time. He is married and blessed with 3 children.

Danish is known for his comedy roles in various drama serials that became the reason for his recognition. In 2011 he became a part of comedy serial ‘Extras: The Mango People’ that he likewise directed. The serial gave him fame and love from the people. Another comedy series cherished by millions of people was ‘Naadiyaan’ that he did along with his Yasir Nawaz and Nida Yasir. After appearing in a few dramas as an actor, he switched to the Direction side. He took the credits of directing a few popular dramas for which he likewise received various Nominations in different Award functions.

In 2015 he made his big-screen debut with the film ‘Wrong Number’ starring Danish Taimoor, Javed Sheikh, and Sohai Ali Abroo. The movie remained one of the superhits of that year with maximum earning. The film was directed by his brother Yasir Nawaz. In the 2017 movie ‘Chain Aye Na’ starring Shehroze Sabzwari, Nadeem Baig and Adil Murad came on the floor but unfortunately failed to grab everyone’s attention. In 2019 he again appeared in another movie ‘Wrong Number 2’, a sequel of ‘Wrong Number.’