By tauseefanwarFebruary 21, 2018No Comments3 Mins Read 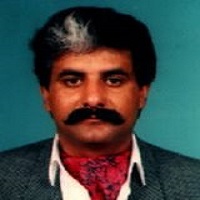 Chaudhry Tanvir Khan is a Pakistani politician and is close to Nawaz Sharif. He is associated with Pakistan Muslim League since he started politics in the late 1980s. He remained the member of the Provincial Assembly in the past, but currently, he is working as a Senator after electing in 2015 Senate Elections.

Tanvir belongs to a well-off family; that’s why he didn’t face any difficulty to take his place in the political field. He served various Ministries during his tenure. This article has all the information about him, including Chaudhry Tanvir Khan Biography. 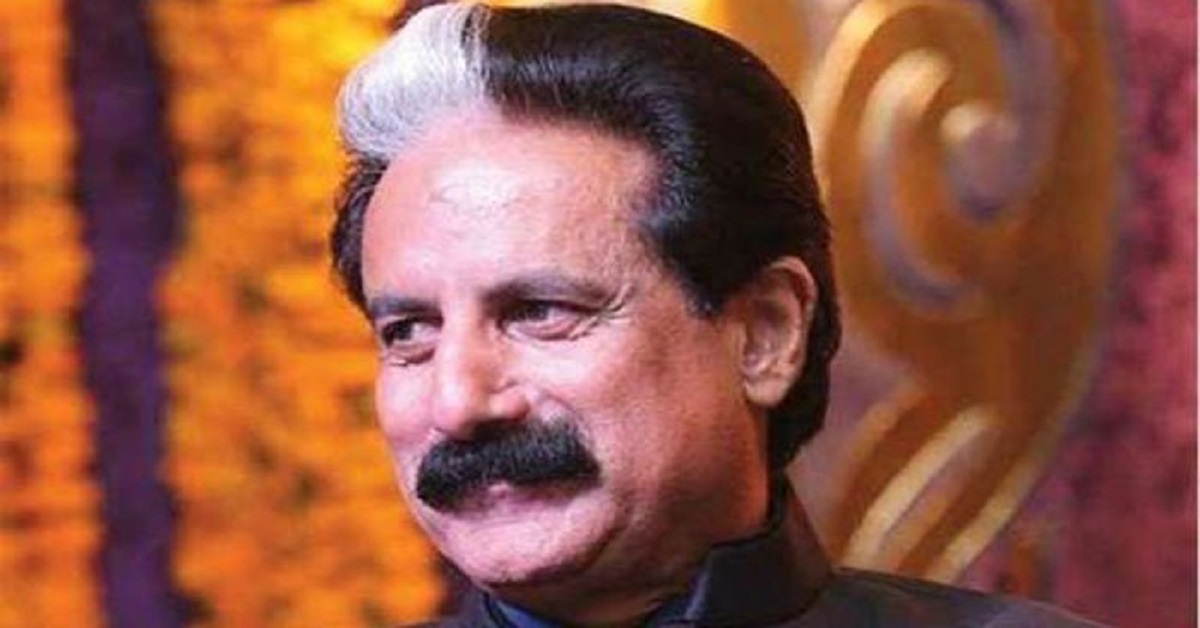 Chaudhry Tanvir is a notable name in the field of politics. He is considered one of the true members of PMLN because of his support he showed towards PMLN’s family during Nawaz Sharif’s impressment. He arranged public meetings for late Kulsoom Nawaz when former Prime Minister Nawaz Sharif was in Jail.

During Pervaiz Musharaf’s tenure, Tanvir Khan was sent to jail for a few time. He is currently serving as a member of the Senate Assembly and is functioning on various Ministries including Gilgit Baltistan and Kashmir Affairs. He hails from Rawalpindi.

He completed his schooling from at C.B Sir Syed School Rawalpindi.

He started his political career in the late 1980s and became the part of Cantonment Board Rawalpindi. Later he was appointed as the Vice-president of that board. He is the seasoned parliamentarian who got elected as MPA for 3 terms.

He ran for the seat of the Provincial Assembly in 1993 General elections on the party ticket of PMLN and fortunately attained the highest votes. He served as an MPA till 1977. 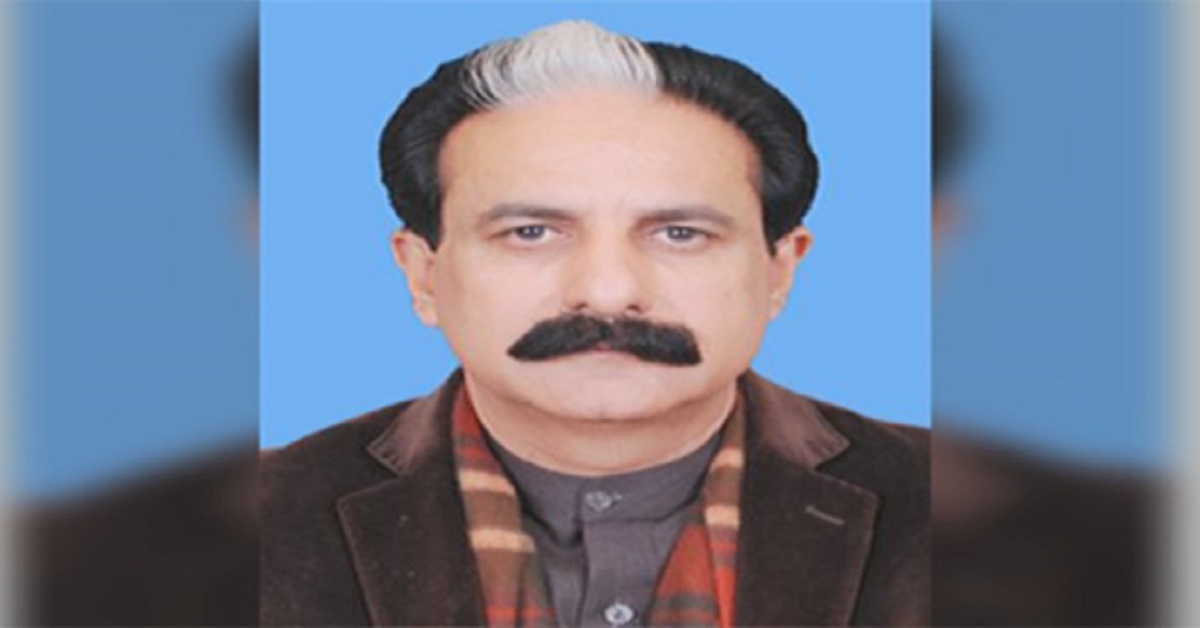 However, he managed to get the party ticket of 2015 Senate Elections and luckily get the maximum seats. Currently, he is serving as a Senator wand his tenure will end in 2021.