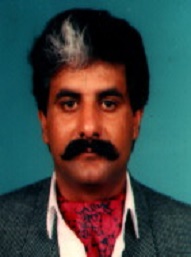 Chaudhary Tanvir Khan is a Pakistani politician.He a member of the Senate of Pakistan.He belongs from Pakistan Muslim League Nawaz ( PML-N). 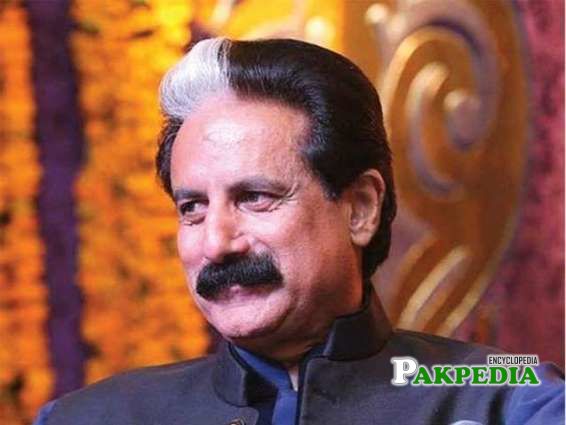 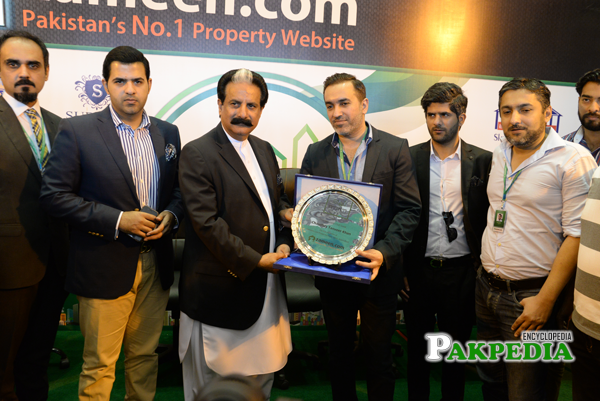 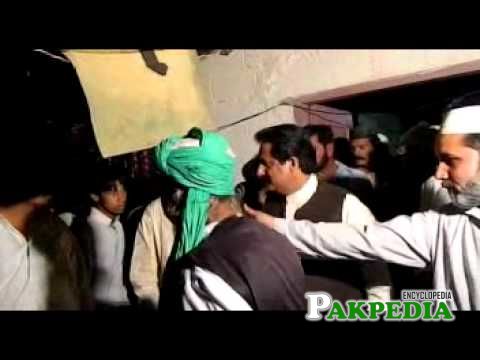 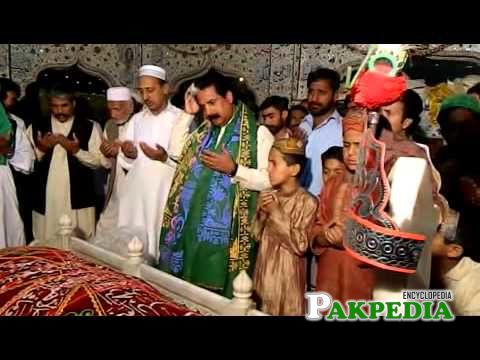 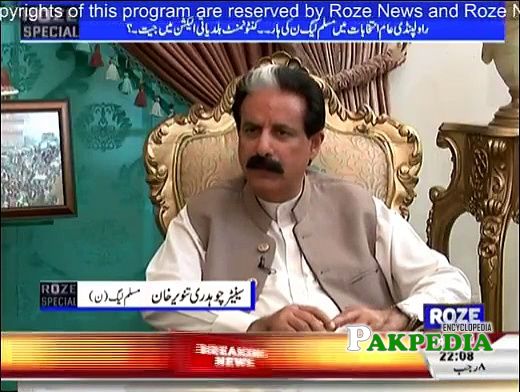 Senator Chaudhary Tanvir Khan, an adherent of a prestigious family of Rawalpindi which hoists the long standing bequest of political & social services to the people of Pothohar region. Staying true to the family legacy, he has a strong trace of unprecedented and generous support to the humanitarian and philanthropic causes.Tanvir belongs from Rawalpindi and got his education from the same city too. He studied at C.B Sir Syed School Rawalpindi from 1967-1978.[1]Â  BiographyÂ

Senator Khan commenced his political itinerary as a Member Cantonment Board Rawalpindi in 1987 and anon in 1989 he got elected Vice President Cantonment Board Rawalpindi. Since then, he retained this office for incessant three terms. A seasoned Parliamentarian, Senator Chaudhary Tanvir Khan was twice elected Member Provincial Assembly (MPA) from Punjab in 1993 & 1997.Tanvir was elected as a member of senate during the senate elections of 2015. He will retire in March 2021. Currently he is associated with a number of committees of Senate, namely;Â [2]Â  Political CareerÂ

In the 2013 elections, Chaudhry Tanveer wanted the party ticket for NA-52 but Chaudhry Nisar Ali Khan managed to get it for himself. Chaudhry Nisar even managed to win the PP-6 seat as an independent candidate and later vacated it. In the by-elections in 2013, the PML-N gave the ticket to Chaudhry Sarfraz Afzal.

Being a distinguished leader of PML-N and in cognisance of his meritorious services, he was elected as Senator from Punjab on general seat in March 2015. Since arriving in the House of Federation, besides his esteemed contribution in the routine legislative business, he is widely recognized as a pragmatic leader who stands up for the issues of common people.

Shaykh-ul-Islam Dr Muhammad Tahir-ul-Qadri is the